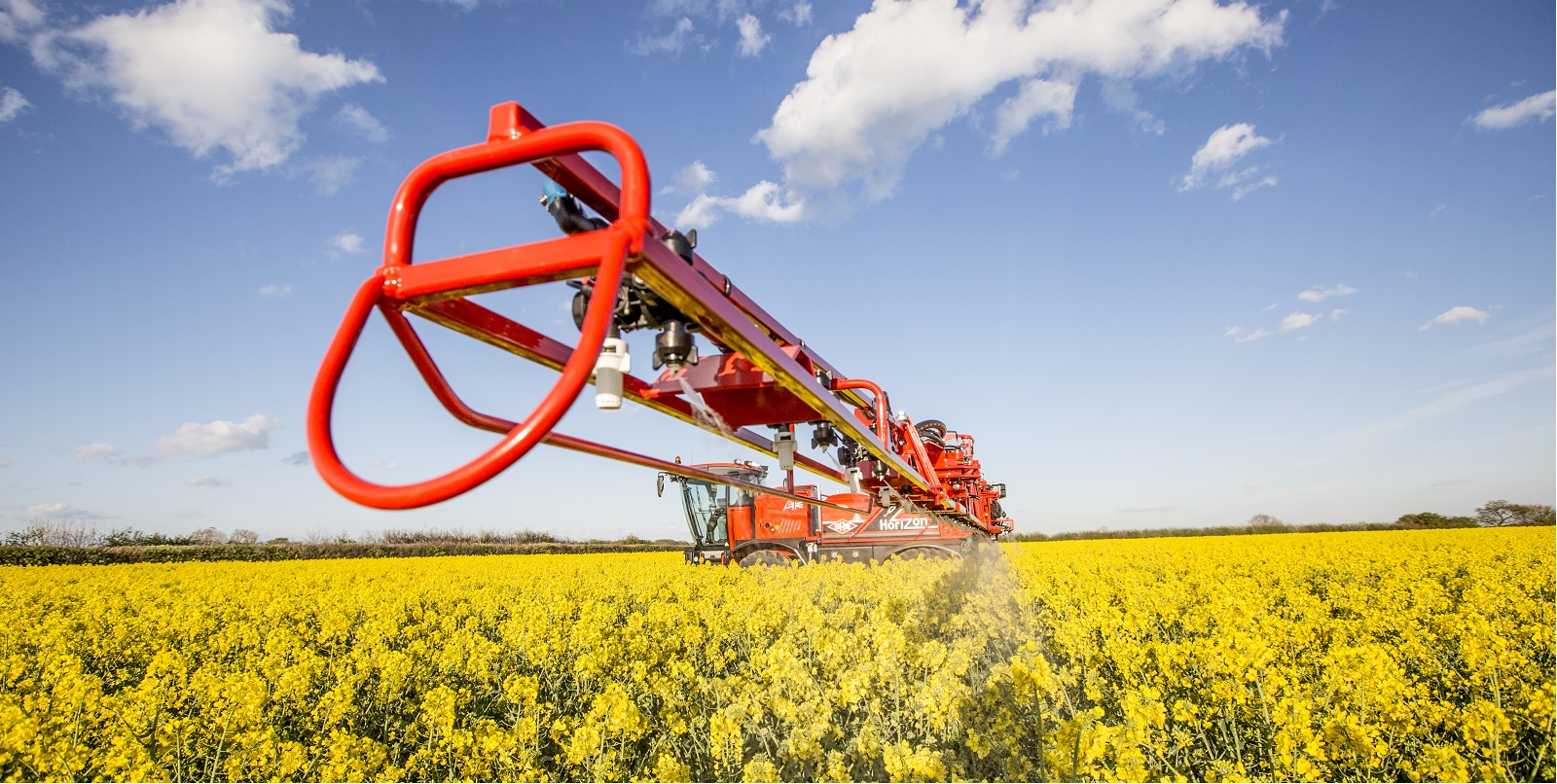 Sclerotinia stem rot has long been a priority for flowering sprays in oilseed rape, and rightly so considering the disease can cause up to 50% yield loss in severe cases.

The last severe outbreaks were in 2007 and 2008. However, localised problems occur most years, and it is only through constant vigilance and robust protectant fungicides that more serious problems are avoided. 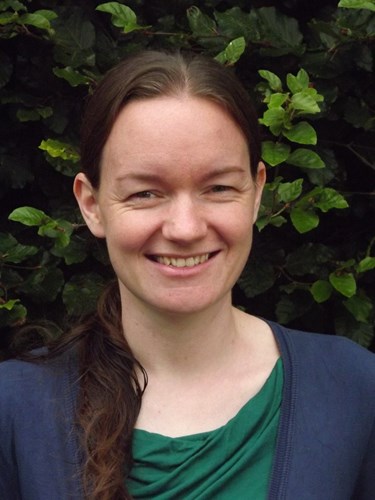 “Our understanding of fungicide timing for Sclerotinia control has improved a lot since 2007,” says ADAS plant pathologist Dr Faye Ritchie. “There is no curative activity, so control has to be preventative and applications well-timed.

“Applying fungicides too early risks Sclerotinia developing towards the end of flowering, but apply them too late and the disease may already have infected the crop.”

Better timing of single sprays and the use of two-spray programmes for flowering fungicides have been instrumental in improving disease control over the past decade, and she acknowledges the complex nature of infection cycles and the impact of environmental conditions means there is no blueprint for control in every season.

To view all the videos in the oilseed rape flowering spray series click here.

Here are four actions to consider when planning Sclerotinia control this season:

1. How the infection process works – know your enemy

Sclerotinia develops from sclerotia, which allow the fungus to survive in the soil. They germinate in spring when soils are warm (>10ºC) and moist, producing pale brown fruiting bodies (apothecia). Apothecia release airborne spores which land on the petals and other parts of oilseed rape plants.

When spore-laden petals fall onto leaves, the disease can then infect plants and work its way into the plant, providing conditions are suitable.

Spores need the nutrients from petals and pollen, plus specific environmental conditions to infect plants. Typically this includes long periods of high humidity and night-time temperatures above 7ºC.

The fungus grows from the leaf onto the stem. A lesion encircles the stem, killing the plant by cutting off the water and nutrient supply. Infected stems become hollow and brittle.

Sclerotia form inside the stem and are returned to the soil when plants die. These germinate in subsequent seasons, so the cycle continues as sclerotia are known to survive over several seasons. Close rotations and shallow or zero tillage can increase risk, and some plant-to-plant transfer may also occur in lodged crops.

While Sclerotinia incidence is typically higher in milder, wetter regions of the UK, rainfall alone does not determine where and when infection will occur, says Dr Ritchie.

Sustained heavy rainfall can sometimes wash petals off leaves before the disease gets in, but good control will require appropriate fungicide application, she adds.

Early Sclerotinia infection can result in yield losses of 50% and is more damaging to yield than infections occurring later during flowering, so accurately timing the first spray is essential, says Dr Ritchie.

The optimum timing is early to mid-flowering before any significant petal fall. A single application can be enough for some years and sites, however if flowering is prolonged, disease risk is very high, or there is a history of severe outbreaks on farm, this can be followed with a second spray three weeks later.

“Most fungicides offer around three weeks persistence at higher doses - three-quarters of full label rate - so when you consider crops can flower for eight weeks, there can be a strong case for a two-spray programme in some years.” 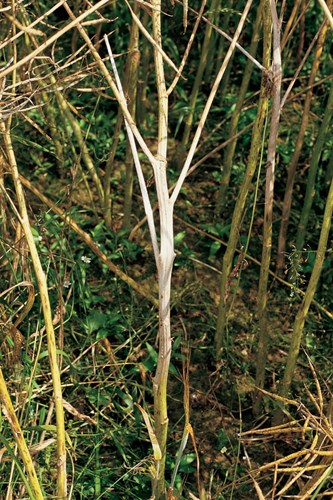 Bayer’s Ella Crawford says Aviator (bixafen + prothioconazole) provides the most effective control of Sclerotinia as well as other important diseases, such as light leaf spot. The latter is often overlooked during later flowering sprays, but Crop Monitor surveys show light leaf spot is regularly found on pods, with typically 20% of plants affected, although incidence hit 60% in 2016. 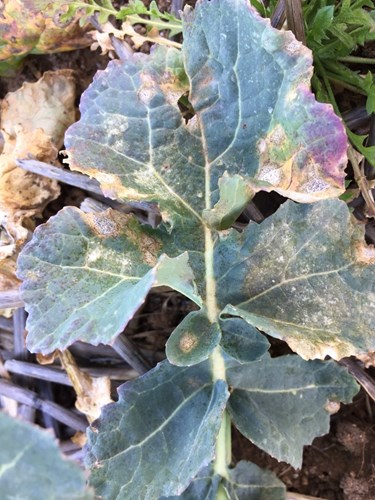 “Even if Sclerotinia risk isn’t high, you still need a flowering spray to cover other diseases present at that time.”

Ms Crawford recommends applying Aviator at 0.75 L/ha at early to mid-flower before the first petals fall. This can be followed with a Proline spray if crops are still flowering three weeks after the first application, she says.

“It’s not just about the product persistence. New flowers will form during this period which won’t be protected by the initial application.”

Good spray penetration into the canopy is vital to maximise protection, so water volumes of at least 150 to 200 L/ha should be used, she notes.

While there is little discernible difference in varietal susceptibility to Sclerotinia, Ms Crawford suggests later developing crops could be more likely to flower when weather is conducive to infection (i.e. mild and humid). Additionally, thin crops may need protecting for longer, as they tend to produce more flowering side branches, she notes.

Want more advice and inspiration from experts at the forefront of farming? Sign up to our email newsletter using the button below to get smart farming tips straight in your inbox.