Bees are hugely important to agricultural production. In recent years, bee health in the UK and many other countries has been severely compromised. Bee health is therefore a key focus for farmers, regulators and companies such as Bayer; we have been actively working to promote bee health for over 25 years. 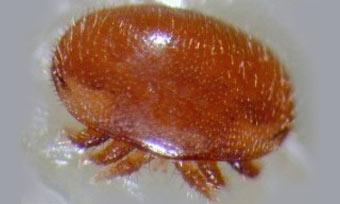 Why is bee health declining?

There is no single reason for poor bee health. Factors affecting bees in Britain include:

Varroa is a mite which spreads viral diseases such as Acute Paralysis Virus and Chronic Paralysis Virus in bees. The combination of these diseases can cut the life of a bee by a half. It also makes whole bee colonies more susceptible to environmental factors such as cold and wet summers. 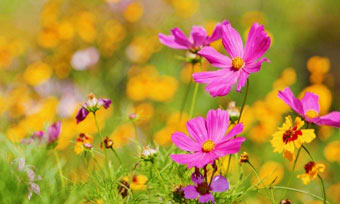 In recent years, changing agricultural practices and urban expansions have caused a loss of bee habitat.

This is thought to interfere with the ability of bees to find flowering plants, and thus food. 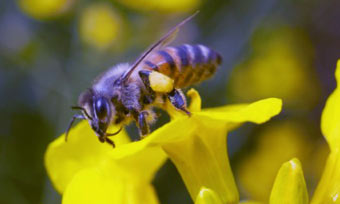 Inappropriate use of insecticides, where the label recommendations are not complied with, can have an effect. However, for the regulatory approval of an insecticide, its safe use in relation to bees has to be demonstrated and product authorisations specify how insecticides should be used. Unauthorised use of such products is rare. This gives us the confidence to discount insecticide use as a major contributor to poor bee health.