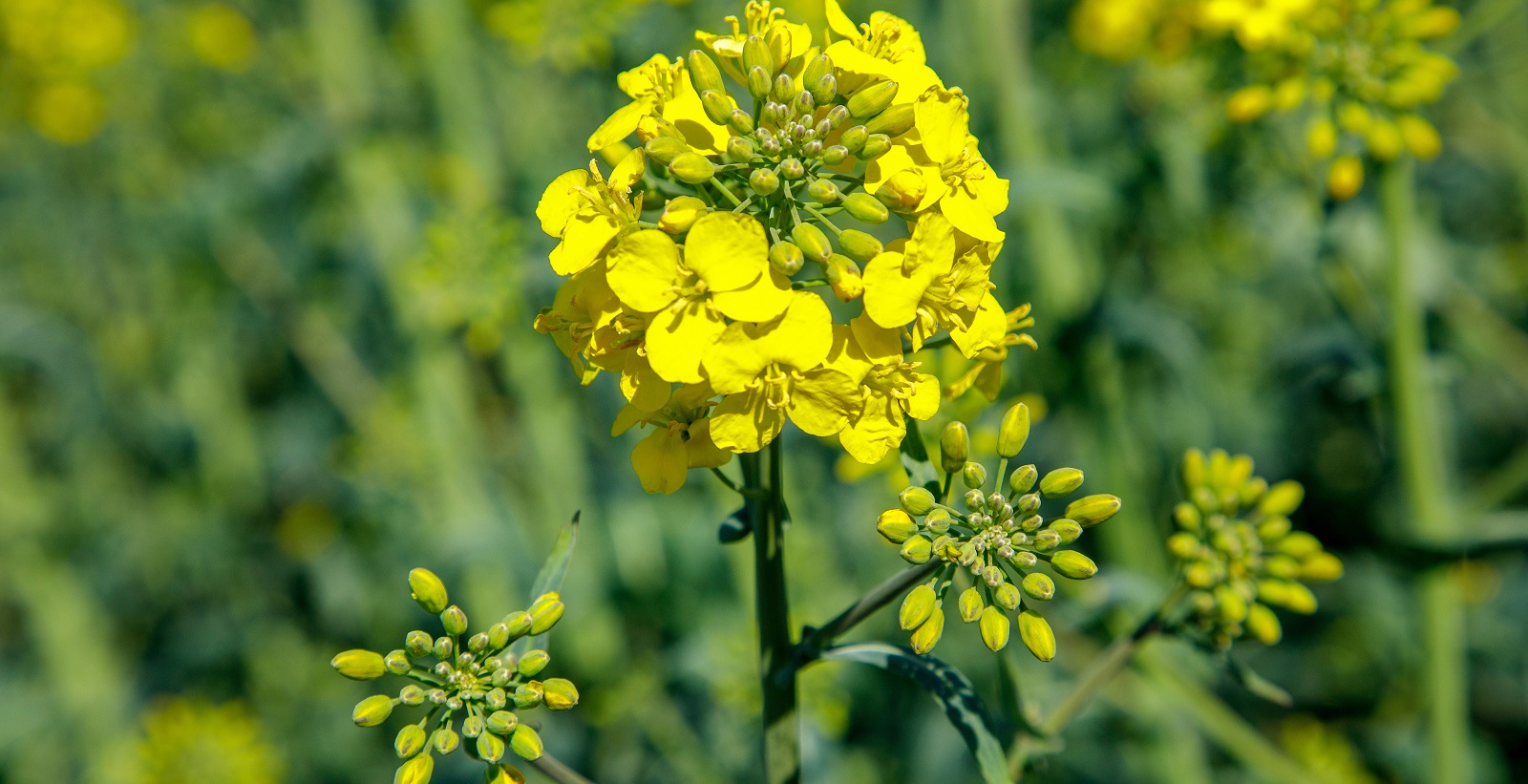 Most oilseed rape crops went into this winter noticeably better developed than they have done for the past three seasons, reveal comprehensive Dekalb strip trials grown under commercial conditions on farms across the country. Some crops were, however, a little too well-developed for comfort, raising winter survival and spring canopy management concerns.

The trials with seven mainstream ‘Ex’ varieties at 11 sites from Wiltshire in the south-west to Coldstream in the north-east drilled from early August to the second week in September confirm the much better start crops have had this season reported by the majority of the 170 growers involved in Bayer’s 2021 National OSR Establishment Poll.

As well as underlining the particular establishment vigour for which Dekalb varieties have always been known, the trials showed all crops scoring highly for uniformity, with even populations averaging 35 plants/m2 from sowing rates of 50 seeds/m2 (70% establishment).

“Generally good soil moisture at drilling and timely early October rain after another dry September enabled every crop to get away well,” explains Bayer trials manager, Richard Williams.  “Initially, we were concerned about one late August-sown site suffering some of the driest establishment conditions and highest flea beetle pressures. But even this saw a huge turn-around in October.

“Every hybrid sown from mid-August on all our sites went into the winter well-grown,” he reports. “Worryingly, though, some faster-developing varieties sown earlier than this were seriously over-developed with Development Before Winter (DBW) scores of 8.0 or more on our 1-9 scale after the very warm, growth conditions of most of October and November.

“What’s more, we have seen exactly the same position this season in our regional small plot trials with 23 current and emerging hybrids under commercial growing regimes.”

Overall, Development Before Winter scores across all the varieties and sites in the Dekalb field-scale trials were closely related to sowing date, the earliest August-sown crops averaging 7.35 and the latest September-sown ones 5.22 (Figure).

Within this, however, there was considerable variation between varieties; the fastest developing hybrids like DK Exsteel averaging 7.5 or more (and up to 9.0) from early August sowing and around 6.0 from September planting.

In contrast, more restrained developers like DX Exstar and RL Candidate CWH462 averaged a good 7.0 from earlier and a reasonable 4.6 from later sowing.

“We don’t like to see very high DBW scores,” Mr Williams stresses. “Large, well-grown crops may be a good defence against pigeons, but their growing points are well above the ground and they have very large leaves on long petioles. This makes them especially vulnerable to frost on the one hand and snow on the other.

“It can also lead to serious canopy management headaches – particularly where high seed rates mean populations of 50 plants/m2 or more going into the spring. As well as seriously compromising performance, over-tall and thick stands of thin-stemmed, poorly-branched plants increase risks from disease and weather through to harvest.

“Thankfully, at our 50 seeds/m2 sowing rates, we have very thick-stemmed and well-branched stands across the board. Even so, we find the sort of development scores we are seeing this season from faster-developing varieties sown early rather concerning.”

These trial results emphasise the importance of matching OSR varieties as closely as possible to sowing date and conditions for the least growing risk and hassle.

Regardless of drilling date, Mr Williams insists that vigorous establishment ability is a ‘must-have’ to get the crop safely through its most vulnerable cotyledon stage. As is faster-than-average autumn development to keep it ahead of flea beetle and other problems, especially where early growing conditions are less-than-ideal.

At the same time, he urges those drilling early to avoid the very fastest developers so valuable in reducing establishment risk with later sowings. Doing so, will reduce the risk of excessively-forward crops going into the winter.

“The real quandary for many is that a delayed harvest or dry conditions can easily get in the way of plans to sow early,” he points out. “In this respect too, our trials have some useful guidance.

“Two current hybrids and several emerging new ones in our work are showing they’re unlikely to over-grow from early sowing even if conditions are as favourable as this season but are equally well able to deal with less good conditions from a more normal, late-August drilling slot.

“DK Exstar stands out as a particularly flexible August driller, with average DBW scores of 7.0 and 6.2 respectively from early and late sowing in our field-scale trials. But a score of 4.2 from sowing after the first week of September suggests it’s not ideal for the very latest sowings.

“Looking to be even more flexible here is new hybrid, CWH462, scoring 7.0 from the early August sowing, 5.8 from late August sowing and 5.2 from sowing in the second week of September.

“In contrast, while less suitable for the earliest sowing, ultra-rapid developer, DK Exsteel is a good example of a more flexible variety for sowing from mid-August, going into the winter with a development score of 6.8 from late August and 5.8 from mid-September sowing. Our emerging portfolio trials show a number of varieties with similar development characteristics here too.

“We shall, of course, be tracking all current and emerging Dekalb hybrids as they develop through the season and to yield at harvest to provide growers with the best possible guidance on variety choice for different sowing dates and, above all, sowing date flexibility.”

Receive the latest OSR crop advice and expertise straight to your inbox.