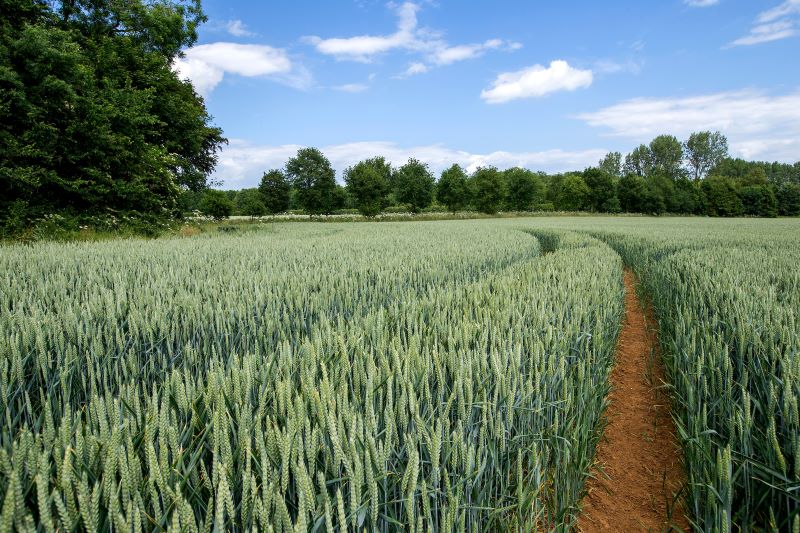 Winter cereal drilling progress varies according to the climate and weather patterns across the north. In the Northeast, typically there isn’t the breadth of grass weed issues compared with other parts, so they do start drilling earlier. By mid-October they were probably around 95% completed.

In the A19-A1 corridor they’re around 85% drilled up, but where there are difficult grass weeds, there will be some attempts at later drilling. The further north that is the more worried growers will be about the weather breaking and heavier soil types becoming difficult to drill.

On the coast, where potatoes and sugar beet is still being lifted, cereal drilling progress will vary between 60-75% finished by 20 October.

Earlier drilled crops went into good seedbeds with moisture, but we have had some incredible amounts of rain more latterly in some parts of North Yorkshire, which has meant even some of the best created seedbeds are going to struggle. Overall crops look good, apart from some yellowing winter barley through wet feet.

Most growers were able to get on with pre-emergence herbicides – hopefully Liberator (flufenacet + diflufenican) + Proclus (aclonifen) – on early drilled wheat crops. Initial feedback from that mix has been excellent.

These crops, especially those where there are difficult grass weeds, might need a residual herbicide top up during November. Our Octavian Met or Alternator Met (both flufenacet + diflufenican + metribuzin) are good options, bringing another mode of action to those used at pre-emergence. They can be used at a maximum of 0.5L/ha up until the end of November.

For later drilled crops in November, most growers should still aim to do a pre-emergence, if possible. Where there are difficult grass weeds to control, that’s a vital start and will help maximise the benefit from delayed drilling. The Liberator + Proclus mix remains our recommendation in this situation.

For those late drilling after root crops, there’s likely to be a lower threat of grass weed problems. If the weed problem is annual meadow grass and broadleaved weeds then Liberator at 0.6L/ha will do a good job.

Oilseed rape has generally established very well. Some of the very early drilled crops have grown extremely well and was already at 10 true leaves in mid-October. These have grown away from adult cabbage stem flea beetle pressure, although there have been some reports of damage on later drilled crops.

There was not much disease showing during the first half of October, but our SpotCheck service is a very useful decision support tool helping to inform you whether there is any latent disease, especially light leaf spot, in your crops. Sample kits are available through our website here.

Last year’s SpotCheck showed light leaf spot was present in some crops in October, with the earlier drilled crops higher risk. Check varietal resistance scores for both Phoma and light leaf spot, as these will reduce risk.

Where you do need to treat – and remember these products work more effectively in a protectant situation before you can see visual disease – then options include 0.32 – 0.46 L/ha of Proline (prothioconazole) or 0.75 L/ha Aviator (prothioconazole + bixafen).

These will protect against both light leaf spot and Phoma. Aviator introduces a second mode of action with bixafen, which will help protect prothioconazole against further shifts in sensitivity. The Leafshield formulation provides rapid rainfastness, which is useful in catchy autumn weather and greening benefits to help take plants into the winter in the best possible health.