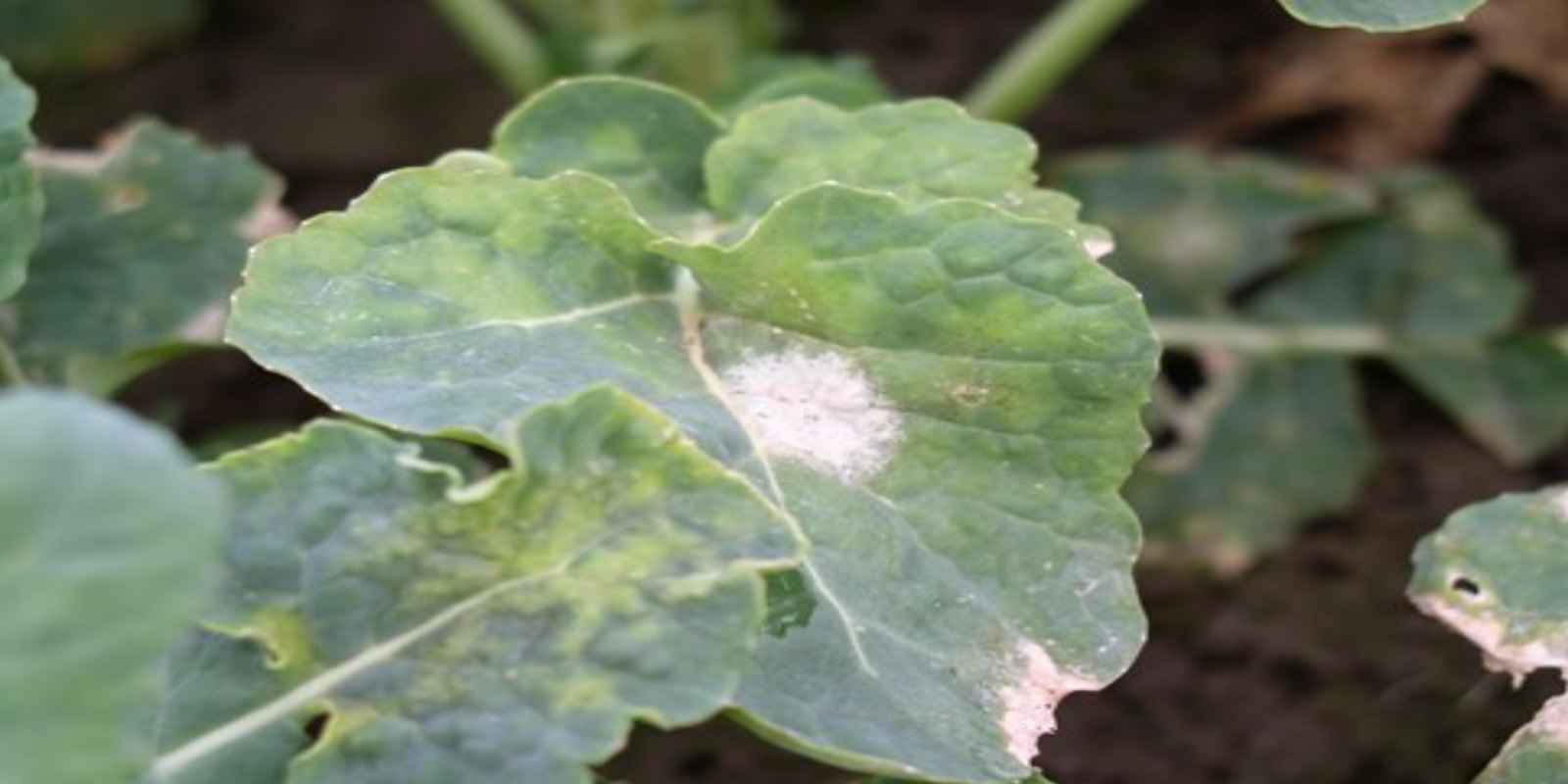 Around 80% of cereal crops were in the ground by mid-October in the west. We couldn’t have asked for any better conditions. In the first three weeks of October we’ve had about 44mm of rain, but 32mm came in one day, which dried up well for drilling to continue.

I would hope that on land heavily infested by grass weeds growers wouldn’t have drilled early, despite what happened in autumn 2019. But inevitably some has been drilled.

While no doubt growers will be concerned about the fertiliser prices, especially if they haven’t forward bought, it seems most growers are planning to drill everything they can, and worry about what inputs to apply later, not least because spring cropping can be so variable.

Maize harvest started in October, while potatoes were still being lifted.

There are three different scenarios for weed control as we head into November. Land that’s been drilled and had a pre-emergence herbicide, land drilled but no pre-emergence, and land still to drill.

Earlier planting will always have more grass weed pressure. Where a good robust pre-em was applied, such as Liberator (flufenacet + diflufenican) + Proclus (aclonifen), it will likely start to run out of steam during November depending on when it was applied.

That’s where the metribuzin-containing products, Octavian Met and Alternator Met (flufenacet + diflufenican + metribuzin) fit well, providing a top up for grass weed control, and control of some more difficult broadleaved weeds, such as cranesbill and groundsel.

If the pre-emergence hasn’t been applied, you’re probably looking at a contact plus residual if you have emerged weeds. That could be Atlantis OD (mesosulfuron + iodosulfuron) plus Liberator or Octavian Met / Alternator Met type product.

For the November later planted crops, the delayed drilling will help where you have grass weeds, but still look for the Liberator + Proclus type mix at pre-emergence to maximise the advantage you have created through delayed drilling.

Where you’re not worried about difficult grass weeds, following, for example potatoes, then the Liberator, Alternator Met, Octavian Met products – the latter two with a little contact activity are good options for annual meadow grass and broadleaved weed situations. These could be applied either pre- or early post-emergence, and if you need to broaden the weed spectrum you could add something like pendimethalin. Remember the Met products have a latest application date of the end of November.

2. Watch out for aphids

The mild weather during parts of October could increase barley yellow dwarf virus risk this season, especially on early drilled crops. Use the T-Sum calculator available from AHDB to help judge risk and understanding when to start monitoring and perhaps treat.

The second generation, which is the problematic one, is likely to be present when the accumulated daily temperatures, above a baseline of 3C, reaches a T-Sum of 170.

Oilseed rape generally looks pretty good. There’s always some exceptions, but generally there has been less pressure from cabbage stem flea beetle. It was probably higher where it was grown near last year’s crops. By mid-October crops had reached up to 6-8 true leaves.

That might encourage some to consider an autumn growth regulator. I’m not a big fan of them, but if you do use one, use it before the crop gets too big. It won’t shorten the crop, just stop it getting any bigger, so it is a bit late to use it once the crop gets near your waist.

I hadn’t seen much disease in October. Phoma is directly related to rainfall. The threshold is 10% of plant infected, but it will be less damaging in large crops than small ones, due to the distance the canker has to travel to get into the stem. Most varieties have good resistance to Phoma, and the ratings are more reliable than for light leaf spot as it isn’t a polycyclical disease.

For light leaf spot I would treat it the same as Septoria in wheat. It keeps on cycling through the season. From our SpotCheck service we know it came in early last year, maybe due to earlier planting.

SpotCheck can help with monitoring – light leaf spot control can be compromised if you’re trying to control it curatively, so using SpotCheck to assess samples for latent disease can help you manage that risk. You can register for a SpotCheck sample kit here.

If you need to treat, then Aviator (bixafen + prothioconazole) with its two modes of action, physiological benefits, and being more rainfastness than any other products is a good choice.

Planning for when and how to terminate cover crops ahead of spring cropping is important. Last season some growers were able to kill covers through rolling on a decent frost, but there are risks attached to waiting for the weather to play ball.

If you decide to go down the chemical route with Roundup (glyphosate), think about the dose required for the species in the cover and growth stage – tailor it to the most difficult species in the mix. Avoiding repeated doses at sub-optimal rates should be avoided at all costs. Using a better formulation will give quicker knockdown and better efficacy.

Timing is also crucial – be mindful of tying up nutrients breaking down cover crop residue ahead of spring cereals especially. Usually you need 4-6 weeks between spraying and the next crop being drilled to avoid that nutrient tie-up and to let the ground dry out for drilling.

Visit the home of the West region advice & expertise Hosted by your local Bayer technical managers who are on hand to offer advice and expertise on crop growing strategies.