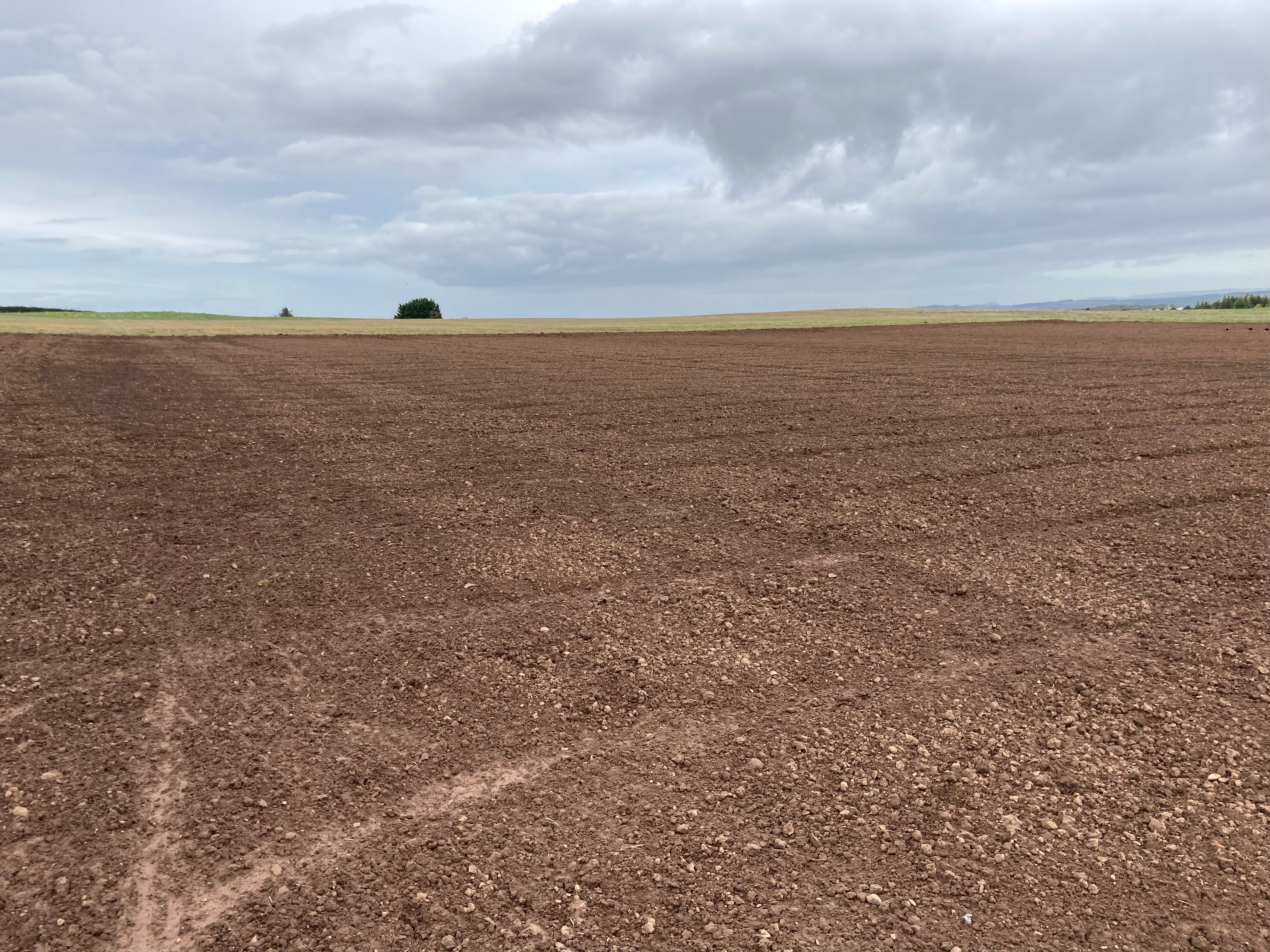 The forecast rain for the latter part of October prompted a huge amount of land preparation in the East Midlands. A lot of wheat was drilled in the second week of the month, meaning by the middle of the month, maybe 50% was in the ground, with maybe half of that treated with a pre-emergence.

Sugar beet and potato crops were being harvested, but land behind them was being turned around quickly for wheat drilling.

The bigger farms, although they have more capacity, seem to be slightly behind the smaller ones.

Rainfall in the latter half of October will determine how much more is left to be drilled in November, but I’m hopeful by the middle of November we will be where we want to be.

It remains to be seen whether getting hold of seed and the price of fertiliser will reduce the winter wheat area at all though. I’m sure some growers will be considering growing the odd field of crops, such as winter beans or linseed, with a lower or no fertiliser requirement, or environmental stewardship options, which all adds up.

That said, with the poor autumn establishment the last two seasons, and the price of wheat currently, I’m sure growers will want to get as much value back as possible.

Pre-emergence residual herbicides should still be high on the priority list for any wheat crops being drilled in November, especially those delayed because of grass weed issues to help maximise the benefits of that delayed drilling.

Liberator (flufenacet + diflufenican) is a good base for the pre-emergence, plus other active ingredients with different modes of action as necessary. Our recommendation is to add in Proclus (aclonifen), which is pre-emergence only. As soil temperatures cool down, there will be a little longer between drilling and emergence but for efficacy and crop safety apply as soon after drilling as possible.

There’s also the option of adding in other actives to that mix, such as triallate for black-grass, or prosulfocarb for ryegrass.

If you were not able to get on at pre-emergence for October or November drillings, obviously you lose the option of Proclus, but applying a residual is still crucial for grass weed control. I’d wait for the true early post-emergence timing, rather than going peri-emergence as that’s when you are at higher risk of causing some crop damage.

The base will still be 0.6 L/ha of Liberator, plus options like 1000 g/ha of pendimethalin or if you have got grass weeds emerged a contact herbicide such as Atlantis OD (mesosulfuron + iodosulfuron).

2. Consider whether a residual top up herbicide is required for earlier drillings

Where you did manage to apply a pre-emergence, continue monitoring to decide whether to top up residual control. Both Alternator Met and Octavian Met (both flufenacet + diflufenican + metribuzin) fit well into this timing at the half dose of 0.5 L/ha until the end of November.

As well as a 120 g/ha top up of flufenacet for grass weeds, you also get 35 g/ha of metribuzin which gives useful activity against some difficult to control broadleaved weeds such as groundsel and poppies.

There have been reports of cabbage stem flea beetle damage, and more latterly slugs also having a go, but especially the earlier drilled crops are looking quite well. The later August and September drilled crops have struggled a bit more.

With prices of oilseed rape above £500/t in October, there’s good reason to want to protect crops, and fungicides are likely to provide a positive return on investment where needed.

Our SpotCheck service will help you determine if there is any disease in your crops, especially light leaf spot. To register for a sample kit go to our SpotCheck page.

Last year, of the samples sent into SpotCheck in November only 5% had visible light leaf spot, but after doing the incubation the confirmed level was 70% of samples with latent disease in leaves. Catching it at that stage helps to make sure you use fungicides when they are likely to be most effective at controlling disease. The early you can get on, the earlier you can break the cycle of infection.

For light leaf spot, Proline (prothiconazole) at 0.46 L/ha will help cover the risk through the autumn period, and could coincide with controlling grass weeds with propyzamide. Aviator (bixafen + prothioconazole) is also available – providing two modes of action and helping with overall disease control.

Phoma shouldn’t be forgotten, although larger, lush crops will be less at risk and many varieties also have good in-built varietal resistance. The threshold for treatment is 10-20% of plants with symptoms. Both Proline and Aviator will provide good control.

Planning is critical for cover crop destruction before spring crops, especially for those with high biomass and more tricky species to control. If you’re using Roundup (glyphosate), match the dose to the most challenging species in the cover crop mix, and focus on application quality to maximise kill.

Timing is also important. If you’re following with a spring cereal especially, but probably any spring crop, aim to treat 4-6 weeks ahead of your intended planting date.