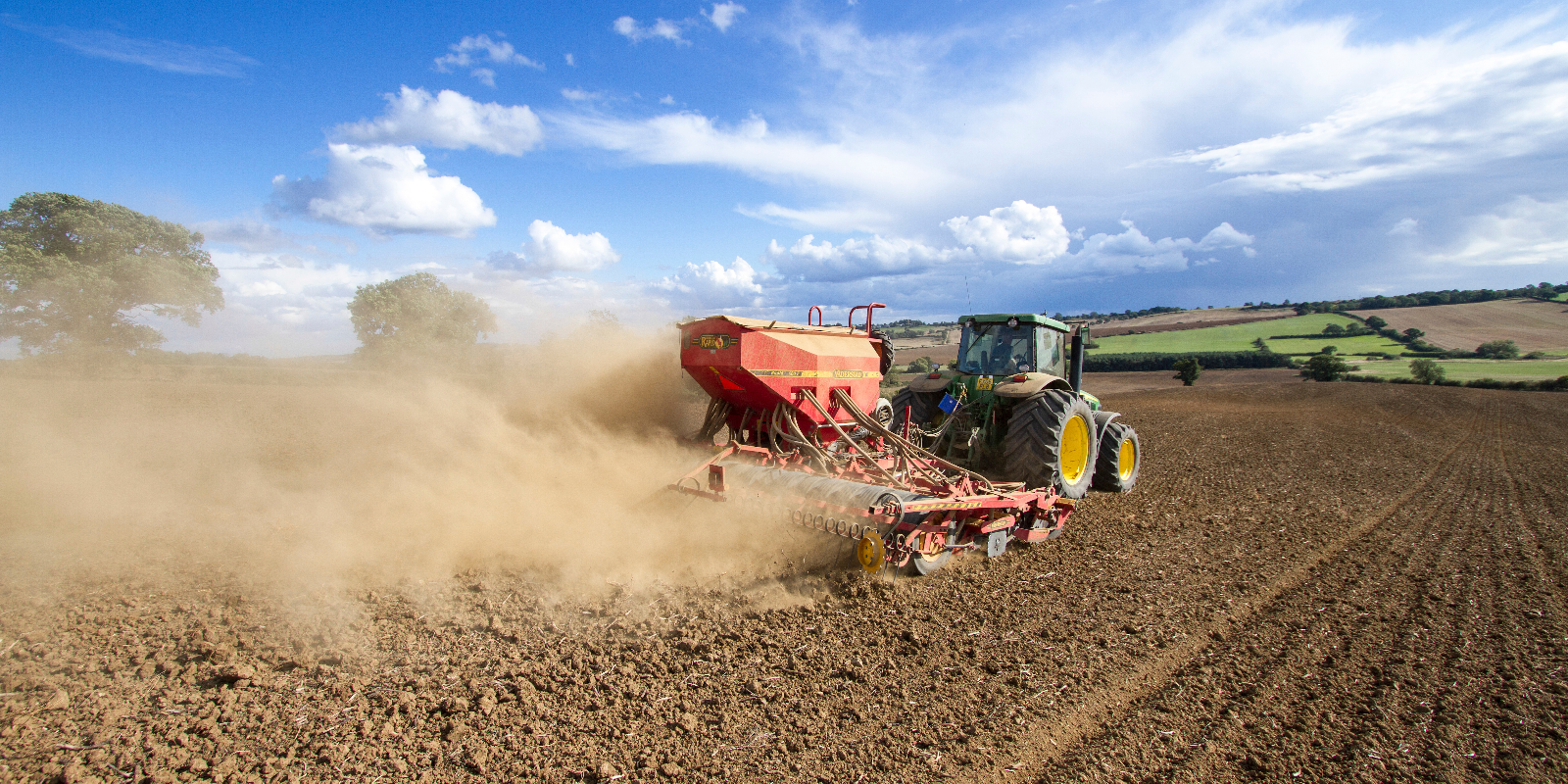 Yields in general have been OK, more pleasing for some, given the difficult establishment conditions we had last autumn in East Anglia. But there’s unlikely to be any record-breaking yields. That’s not surprising given the lack of sunshine for a lot of the cereal crops to take advantage of, which is unfortunate as there were some good-looking crops around.

Oilseed rape, as always, has been a mixed bag. Those fields that looked poor all season have struggled as expected, but there have also been crops that escaped any major pest attack and produced good yields. Smaller seed for some crops was probably due to the cold spell and heavy frosts in March and April, which might have done more damage than we realised during a critical time for growth, as well as the lack of sunshine.

On the positive side, as mentioned previously, given how difficult last autumn was in getting crops in, especially wheat, a lot of those growers are probably relatively happy with these yields given the dire situation from October onwards last year.

1. It’s not too late for oilseed rape drilling in September

The majority of oilseed rape drilling will and should have already happened in August. Some growers have increased their area. Conditions have been good for establishment and there’s been a fair amount drilled already, based on the theory of getting the crop in and away ahead of the cabbage stem flea beetle migration.

But, as this is written a week before the bank holiday weekend, there is still wheat to be harvested and some oilseed rape planned to go in behind it. The key thing is for moisture to be in the soils – if it is still there then some might be inclined to continue to drill into September.

We have seen crops drilled in September can miss the main bulk of cabbage stem flea beetle migration and fare reasonably well, and then have the added benefits of reduced disease pressure from light leaf spot. So it is not a done deal once in September not to drill oilseed rape.

While light leaf spot pressure should be reduced in September drilled crops, the crop will be smaller in size later and so at more vulnerable to Phoma stem canker, and the infection travelling to the stem more quickly than it can on a bigger, more established plant.

The benefits of hybrid varieties become even more apparent in September drilled crops, with the autumn vigour, for example, Dekalb varieties offer, alongside the disease package including excellent Phoma resistance, helping with establishment as you rely on the speed and vigour to come through that much quicker.

Remember the Dekalb Establishment Scheme for DK Exstar and three other varieties still applies for crops drilled up to 20 September, offering effectively free insurance for establishing the crop.

2. Understand where black-grass or ryegrass are in the soil profile

Stale seedbeds represent the best and perhaps only opportunity to use an active ingredient in glyphosate that has no known resistance currently to black-grass and ryegrass in the UK. That means it is the best chance for a clean slate and reduce the number of weeds germinating in the crop.

Understanding where black-grass or rye-grass seeds are in the soil profile will help decide drilling and cultivation strategy. If seed is sat in the top few centimetres then flushes can be encouraged through light cultivation or rolling. Keeping the seeds as close to the surface as possible and retaining enough moisture to encourage germination is key before spraying off with glyphosate pre drilling.

Black-grass is a tiny seed so it likes fine, well consolidated soils to maximise germination. Alternatively, full inversion ploughing still has a place for some and can be effective where there are high levels of seed return and providing it hasn’t been ploughed in recent years.

When spraying off with Roundup pre-drilling the key things are to choose the correct dose and pay attention to application technique. Doing this application in a hurry or skimping on dose can have a detrimental effect on the best opportunity to control black-grass or ryegrass, as well as potentially leading to resistance development.

Aim to produce a fine droplet spray to maximise coverage on a small target, use a slow forward speed of 12 km/h and keep a consistent boom height to help reduce drift and boost efficacy.

After suffering from poor conditions for two autumns in a row I can completely understand why growers will be wanting to drill some wheat earlier.

However, it is clearly known that delaying drilling well into October is the most effective way of culturally controlling black-grass, which shouldn’t be forgotten, and after this year’s higher pressure Septoria year it also can have a big impact on lowering disease pressure in wheat crops. Both will potentially help reduce input spend in the crop – it’s important not to throw away the basics.

Black-grass control last year was, as always, mixed, but following that difficult autumn some growers were not able to get on with pre-emergence or residual herbicides so there was a lot of black-grass in fields last spring that struggled to be controlled, reinforcing the value of a timely application of pre-emergence herbicide in controlling difficult grass weeds.

If you do decide to drill early, bear those factors in mind, and choose your cleaner fields to drill first.

Earlier drilling also has an impact on pre-emergence herbicides. The earlier you drill the likelihood is the soil temperature will be warmer, and maybe less moisture if we have some drier weather in September, so consider what residual herbicides you are going to choose and understand how the actives within them work.

For example, flufenacet will require some moisture for the active to move down the soil profile to reach the black-grass roots. Adding multiple actives can have benefits not just for resistance management, but also by spreading the activity through the soil profile. For example, diflufenican and aclonifen (Proclus) sit on the soil surface and aren’t required to be as mobile through the soil profile as it is taken up by the weed shoot as it breaks through the surface. Aclonifen is moderately persistent (2-3 months activity) which is a useful attribute for a pre-emergence foundation in wheat and complements the activity of DFF and flufenacet.

Having the effective combination of these three modes of action in one application has shown to deliver greater consistency in control of black-grass and ryegrass in field.

product such as tri-allate or prosulfocarb in high pressure scenarios or sequencing the mix products such as Octavian or Alternator Met (both flufenacet + diflufenican + metribuzin) to extend the residual activity against grass weeds. That’s likely to be even more applicable as a strategy for September drillings, where the likely warmer weather will mean the residuals have lower persistence.

One benefit of the cooler summer has been that Cercospora so far hasn’t been an issue in sugar beet. But there is still time for that to change so keep monitoring the BBRO’s website for the latest risk alerts and if you do see any symptoms don’t delay in getting a treatment on.

For some late lifted crops, a third fungicide spray could be required for rust. If you haven’t used your two strobilurin-containing sprays at the first two timings, then Escolta (trifloxystrobin + cyproconazole) is likely to be the product of choice.