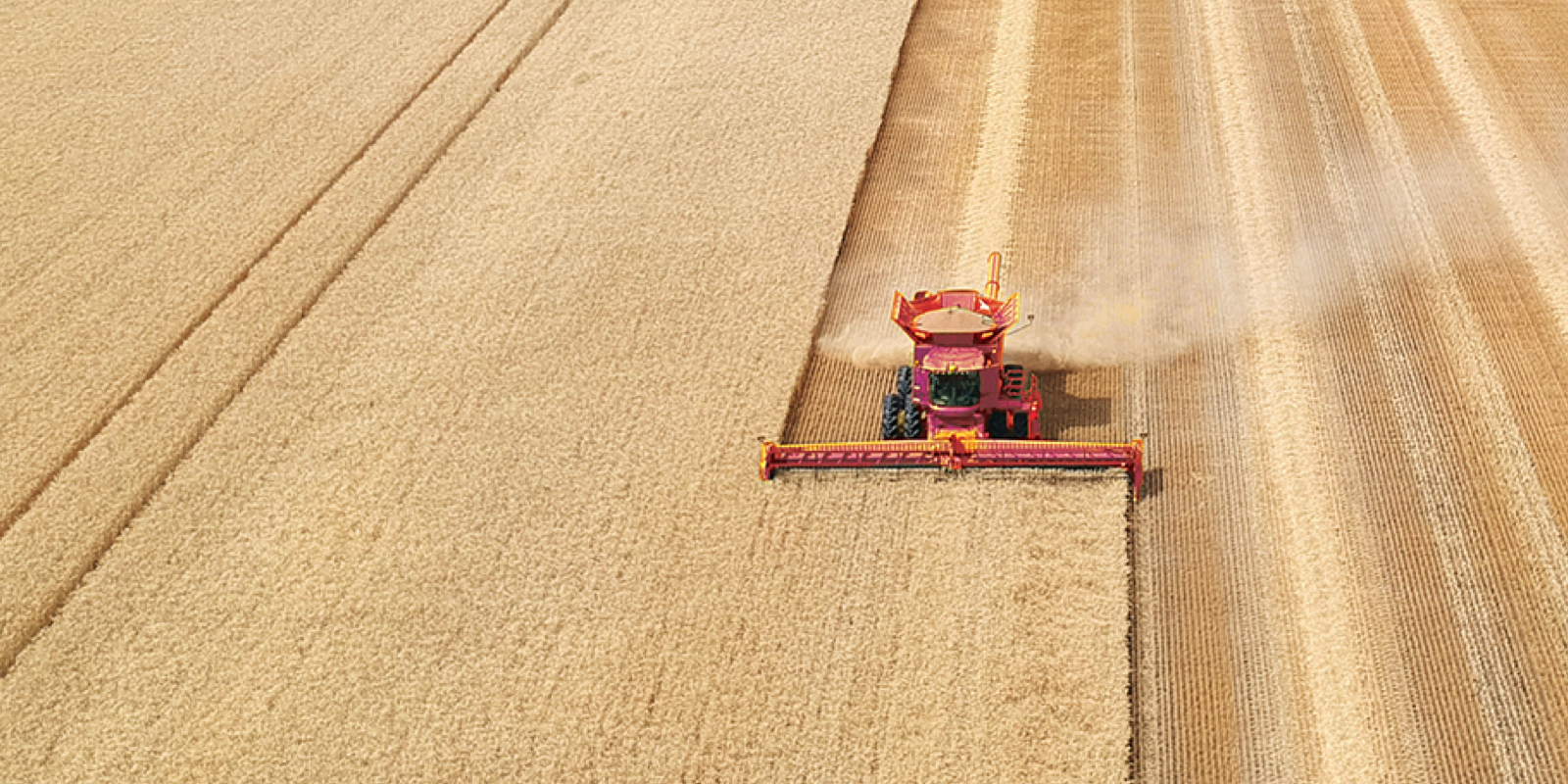 Feedback from my area suggests that there will be more oilseed rape grown next season. Pre-harvest there looked to be some good crops in the ground, and while the combine will have been the final arbiter of success, the general feeling seems to be positive.

That looks to have encouraged, along with the price, growers to either go back into it or grow a bit more.

If you are planning to grow it, try and get it drilled and away as early as possible. Moisture in the soil though is critical to give the best chance of success. We missed most of the thunderstorms that those further south may have had, but there was some rain forecast for the last week of July as this is written, so if that arrives, I suspect there will be some growers itching to get going after winter barley is cleared.

Our recent survey in conjunction with ADAS highlighted that hybrid varieties for the past two seasons have been a little better at coping with cabbage stem flea beetle attacks than conventionals, and there is the added safety of the Dekalb Establishment Scheme when growing DK Exstar, DK Excited, DK Extremus or DK Imprint CL, which offers £100/bag credit if blocks of 6ha or more fail.

2. Use a stale seedbed where possible

A lot will depend on how harvest progresses through August, and when growers think about planting next year’s crop over whether there will be time for a stale seedbed in the north. I think some growers are planning to start drilling a little earlier, based on conversations I’ve had when taking people around our Cawood Field Days site where there was a lot of interest in drilling date trials and seed rates.

It could mean there is a split between those who are a bit nervous after the past two autumns and want to get crops in and those who hold off to get a couple of stale seedbeds before drilling.

Latest resistance guidelines from WRAG suggest growers don’t use more than two applications of Roundup for the best combination of efficacy and slowing any resistance development.

Mildew started coming into sugar beet crops in mid-late July, and while rust up until then had been less of an issue, onset of symptoms is the trigger for first applications of Escolta (cyproconazole + trifloxystrobin).

The unknown is the risk of Cercospora after last year’s higher levels in some areas. The BBRO’s early warning alerts are a vital tool to understand when risk is high to help know when to monitor for first symptoms.

In BBRO trials last season two well-timed Escolta treatments were as good as any currently available treatment, but treatment as soon as symptoms are seen is vital, while abiding by the 21 day interval between two Escolta treatments and FRAC guidance on SDHI resistance management.

We’re into the stable canopy phase of potato growth. So far, blight pressure has been relatively low, but warmer and wetter weather towards the end of July will have started to increase the threat.

Keep an eye on AHDB Blight Spy service to understand the current risk in your area, and where outbreaks have been reported.

As we reach the end part of the season, tuber blight becomes a great focus. There are only a couple of products with both tuber and foliar blight activity available, one of which is Infinito (propamocarb + fluopicolide), which is an excellent option at this stage of the programme.

Our digital platform Climate FieldView is incredibly useful at harvest with its almost real-time harvest data. Not only can you see harvest progress, yield data and moisture content, but it also easy to share that data with other people as you need.

It’s also provides a very easy way to analyse field performance, compare varieties, look at the results of on-farm trials or differences in agronomic practices to help improve decision-making for next season.

FieldView unlocks the real power of your farm data – bringing it to life interactively on one screen and in real time. This allows quick, accurate analysis to make the best decisions possible: whether that’s choosing next year’s varieties, understanding the performance of different fungicide applications or managing harvest.