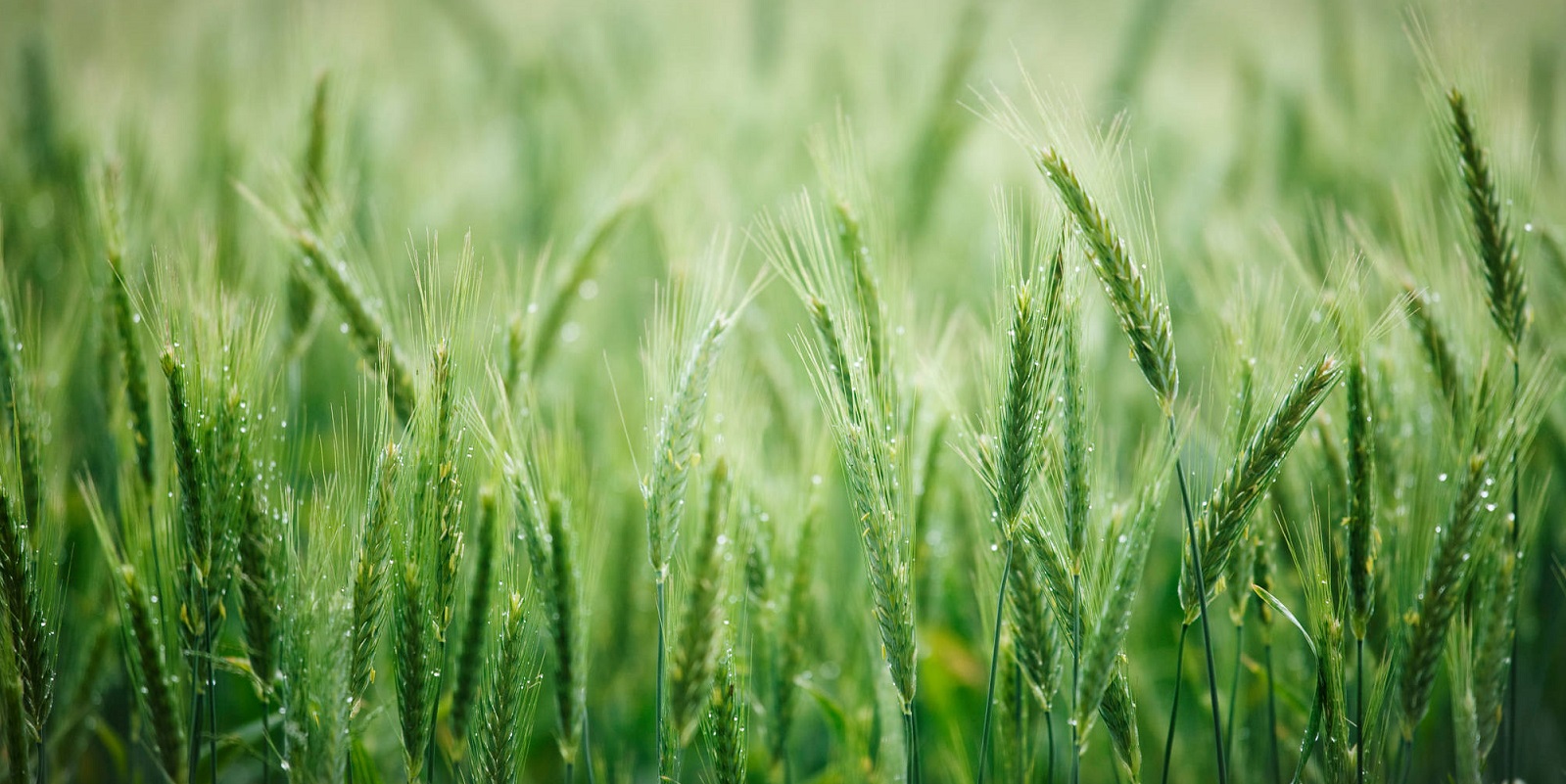 Crops were looking pretty well as this is written in the third week of April, but we’ve only had 2mm of rain in April so far at our trials site at Hinton Waldrist, near Oxford, which is not clever and considerably less than 12 months ago in this region.

So while crops have fared well up to this point that’s going to change unless there is some moisture in the next fortnight which at the moment isn’t looking particularly likely. That’s mainly for the nitrogen which is lying on the surface, and without it being washed in, crops are going to be hungry.

That’s the bigger concern at the moment, much more so than disease. There’s a little bit of yellow rust in a few wheat varieties, which has been curbed back by the frosts more than I was expecting, and Septoria is virtually non-existent. Where it is present it is on older leaves and with a little bit of rain could take off, but with more resistant varieties in the ground that will help people out no end.

There is also likely to be a smaller gap between wheat T1 and T2, as the colder weather has delayed leaf three emergence. Some T1s might not be applied until early May, but flag leaf emergence will still likely be around 20-something of May as it will race through growth stages. If you’ve done a half-decent T1 it should stay protected quite easily between the two sprays.

Oilseed rape was growing well, with fewer losses to cabbage stem flea beetle larvae than I expected, but the frosts in April have kicked seven bells out of some crops and stopped it in its tracks. While cool and dry conditions mean Sclerotinia risk is low there is a lot of light leaf spot in some crops, even in tebuconazole-treated more resistant varieties.

At the moment it doesn’t look like there will be massive disease pressure at T2. The weather will have to have changed considerably for there to be a serious Septoria problem, as there’s very little inoculum around to build that pressure.

Still with a month to go as this is written things can change. Last year when it was also very dry in April and especially May, yield responses were driven almost entirely by yellow rust and not Septoria, with the exception of greening caused by the dry spell.

While yellow rust control can be achieved fairly cheaply, there is an argument for having a reasonable amount of a SDHI fungicide in the mix for its greening effects, as we saw some yield benefits from this last year.

If there is a lot of disease by T2 decisions are easiest – it’s a decent amount of Ascra (bixafen + fluopyram + prothioconazole) or stepping up to the new stuff.

It’s the middle ground that’s probably trickiest. Just remember what you’re growing – if you’re growing Extase, Graham, Insitor or anything with a half decent six or above for Septoria resistance, you can probably get away with any number of fungicide options, which will all likely yield similarly.

The genetics are getting good enough for Septoria now, that unless you’re in the west or south west, many of the chemicals are good enough, so then it comes down to price and what other things, like greening or other diseases you might be looking to control.

2. When is the best timing for the second spray in winter barley?

Disease pressure in winter barley is also fairly low, with the exception of some brown rust in the hybrids, which is relatively easy to control in barley.

But the threat of disease coming in, particularly Ramularia drives the need for a second fungicide. It’s unlikely you would dare not do anything as you cannot control it curatively.

There has been a lot of talk around the best timing for the second hit with the loss of activity against Ramularia from SDHIs, strobilurins and to a lesser extent the azoles, as well as losing the best active in chlorothalonil.

One strategy that was being used was a holding spray of CTL at flag leaf in mix with growth regulator and following up with a Siltra (bixafen + prothiconazole) + CTL as ears emerged. With the most obvious holding spray no longer available, deciding whether to just go at the awns emerging stage or continue with this strategy perhaps using folpet will depend probably on Ramularia risk.

While there is some debate about what folpet can do against Ramularia, having seen some data from Ireland and New Zealand, I’m a bit more positive.

In most cases though, given current disease pressure, a one hit of Siltra (prothioconazole + bixafen), possibly with folpet, at awns emerging is likely to be the more popular approach.

Ideally if you aim for 1.0 L/ha of Siltra across the two sprays (GS31 and awns emerging) you won’t be too far wrong. So if you went 0.6 L/ha at T1, then 0.4 L/ha, although I’m more of a fan of two lots of 0.5 L/ha so you keep the dose up for net blotch at the second timing if that is an issue, plus higher doses of prothioconazole will help against Ramularia. The extra 20g/ha going from 0.4 to 0.5L/ha can help.

3. Decide on one or two sprays in spring barley

If the weather stays dry it is more difficult to justify two sprays in spring barley. If you only go once then the awns emerging timing is the more important and I’d suggest Siltra at 0.5 L/ha.

If you decide to go twice, then the timing for the first spray is GS30 for the first one, with lower doses of 0.4 L/ha of Siltra the best option.