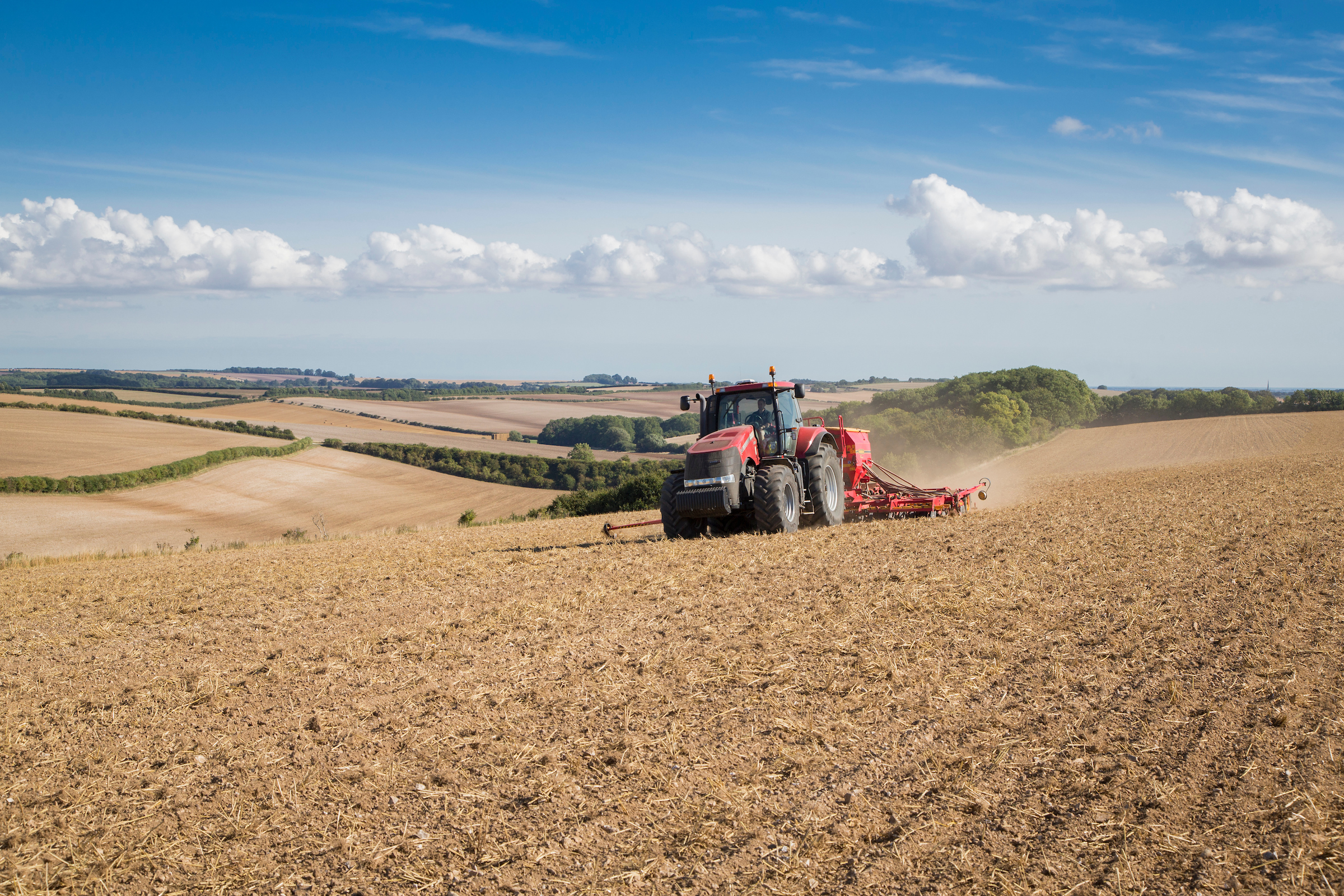 It was a long, dragged out harvest in Scotland, but most growers finally finished by mid-September. That has made sowing autumn crops a little more difficult. The exception was winter barley harvest, which was cut early and has been a good tool for early entry into oilseed rape.

Those oilseed rape crops that were established early are motoring and look promising. But it is possible some might need the brakes putting on. Cabbage stem flea beetle hasn’t been a huge issue, although there have been some reports of damage in the Borders. Generally establishment has been good.

Most winter barley will have already been drilled, and some wheat was drilled in September too. With the short window because of the delayed harvest there wasn’t much chance for a stale seedbed.

There were more reports of Phoma in Scotland last season, but as ever light leaf spot will be the main focus this autumn. With the price of oilseed rape good, and good establishment, it will be worth protecting crops.

The Bayer SpotCheck service, which will be available again this autumn, highlighted the challenge growers in the Scottish Borders have with light leaf spot, with the highest levels from submitted samples. The service has had a high uptake among growers and agronomists and is useful to find out levels of disease building in crops.

Most growers will aim for one spray this autumn, although forward crops might get two sprays. Proline (prothioconazole) is a good choice as it covers both diseases. Tebuconazole is an option for lush crops that needs some growth regulation, but as temperatures drop crops will stop growing so quickly and might not need the brake being applied.

It will be full steam ahead for drilling wheat in October. With little time for a stale seedbed that will put more pressure on pre-emergence weed control.

Brome species remain common in southern Scotland, while black-grass is an increasing threat. In Northumberland and the Borders there are also increasing problems with rat’s-tail fescue. The latter, especially, is hard to control with post-emergence herbicides so the pre-emergence is vital. Liberator (flufenacet + diflufenican) at 0.6 L/ha in our weed screens does a good job.

Liberator is also a good option in annual meadowgrass and broadleaved weed situations at a lower rate of 0.3-0.45 L/ha.

We also have a new option available in the form of Proclus (aclonifen) which should be used in mix with Liberator pre-emergence in wheat only. It adds additional activity against broadleaved weeds and especially grassweeds, such as black-grass.

There are also two new co-formulated products available for both pre-emergence and post-emergence in wheat and barley. Both Alternator MET and Octavian MET contain metribuzin, in addition to flufenacet and diflufenican. The best timing for these is also pre-emergence, but they add a bit more flexibility as there is some contact activity with metribuzin and bring additional activity against both grassweeds and broadleaved weeds, such as cranesbill and groundsel.

While barley yellow dwarf virus is less of a threat in Scotland than further south, it is worth keeping an eye on and taking simple precautions such as destroying any green bridges that can help provide a host for aphids to pick up the virus to transmit into cereal crops.

There are also good tools available from Rothamsted and AHDB which help you understand what aphids are flying in the area and whether thresholds have been reached.