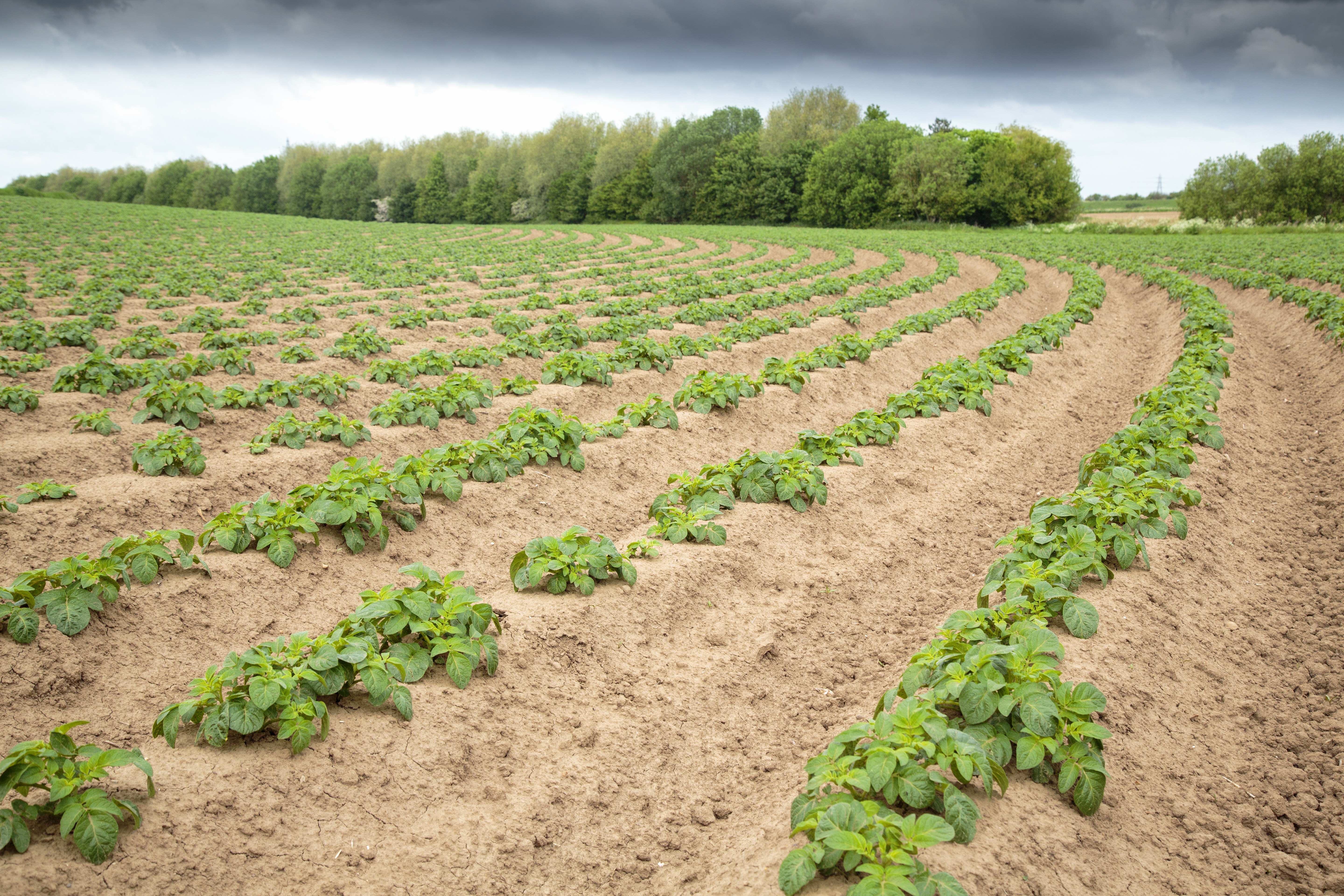 The UK climate continues to be one of enduring extremes. After the eighth wettest winter on record, spring 2020 has generally been drier and warmer than the average. While March may have continued the unsettled theme of February, April was a stark contrast recording a series of warm days that made it the fifth warmest since 1884 with a monthly mean of 9.1C, which is 1.7C above the average for the 30 years to 2010.  April was also significantly drier than the average with just 40% of mean rainfall for the month, making it the eighth driest April since 1862. It was also an abnormally sunny month at 151% of the average for the same period.

Averages, especially at the national level, hide wide variations, and viewing months such as April in isolation does little to help those whose livelihoods depend on the weather to understand how a changing climate will impact society. For all the extremes however, it is widely accepted that our climate is becoming generally wetter and milder.

For potato growers this has one implication above all else: greater blight pressure.

What does this mean for the 2020 season? Here is our list of five key steps to protecting potato crops in what has every chance of being another difficult year.

Blight strains are akin to heavyweight boxers: one, perhaps two, will dominate for a few years but sooner or later they will be toppled by a new competitor that is stronger, fitter and faster. For late blight, the new superpower is 36_A2.

It is more aggressive than anything before. If it is to be contained, then growers will need to think carefully about spray intervals and whether the products being applied are robust enough to protect crops.

The basic principles of resistance management to observe are:

o   there should be no more than six applications of a CAA fungicide or half of the intended number of total applications to one crop.

2. Keep on top of out-grade piles

Out-grade piles and other local sources are now widely accepted as the main reservoirs for late blight infection. Controlling these sources is no longer the simple activity it once was when plants could be easily and quickly killed-off with diquat. Instead, to achieve control growers need to take preventative action.

Growers can either ensure dumps are covered with enough soil to prevent any potatoes emerging, or cover with black plastic to block sunlight and stop anything that emerges underneath from being able to grow.

Some may not see either as a practical solution, but there are few alternatives. Glyphosate is simply too slow to act as plants will be able to sporulate for up to two weeks before leaf tissue is sufficiently dead to stop sporangia being produced.

Keeping crops clean during rapid canopy is critical because plants are more vulnerable the smaller they are, and there is plenty of new growth for the pathogen to infect. The basic advice of start early, keep intervals tight to protect new growth, and use products appropriate to the growth stage hasn’t changed.

Fortunately, there are a wide range of suitable products available for use during this stage and mixes can be easily bolstered when pressure increases. There are however, several considerations to observe notably FRAG-UK guidelines on the amount of CAA products that can be applied in a programme and also limitations on the amount of cymoxanil that can be applied in sequential sprays: for Sipcam C50 (cymoxanil) the minimum spray interval is seven days and the maximum total dose is 0.96 kg/ha allowing four applications at 0.24 kg/ha. Buffer zones should also be considered when devising a strategy.

The loss of diquat has changed how growers approach desiccation because it has resulted in a protracted haulm destruction. This has two implications: first, it means increased threat of black scurf on tubers because the black scurf invasion is most rapid after senescence starts or haulm destruction. This has increased the importance of using tuber treatments to protect crops through to the end of the season.

The second consideration is managing the increased risk of tuber blight. Only two modes of action have activity against zoospores that lead to tuber blight. These are Quinone inside Inhibitors (QiIs) and the benzamide, fluopicolide as found in Infinito (fluopicolide + propamocarb).

Infinito can be applied to a crop up to four times at full rate. It should be alternated with QiI fungicides such as those containing cyazofamid or amisulbrom.

Aphids may not be responsible for spreading late blight but having protected crops from the effects of disease through the season it would be a shame if the threat posed by poty viruses were overlooked.

Forecasts suggest aphids will fly earlier and in bigger numbers than in recent seasons. Restrictions on the use of some aphicides, widespread resistance to others, and the loss of some others, means protecting crops will be a challenge. Seed crops especially will be at threat from virus infection.

Control options are limited. Pymetrozine, as in Plenum, was withdrawn in 2019 and Teppeki (flonicamid) is no longer supported for use on crops destined for human consumption. On ware crops, there is a single application of Biscaya (thiacloprid) or Insyst (acetamiprid). Movento (spirotetramat) can be applied up to four times, but not before the end of flowering. In seed crops, Biscaya can be applied twice.

Mineral oil has been found to reduce the risk of transmission of non-persistent viruses, but it cannot be considered as conferring sufficient protection to be applied alone.

How good is your understanding of blight control? Take our quiz to find out

Blight control is crucial for delivering top quality, high yielding potatoes. But what level of blight expert are you? Take our quiz to find out.