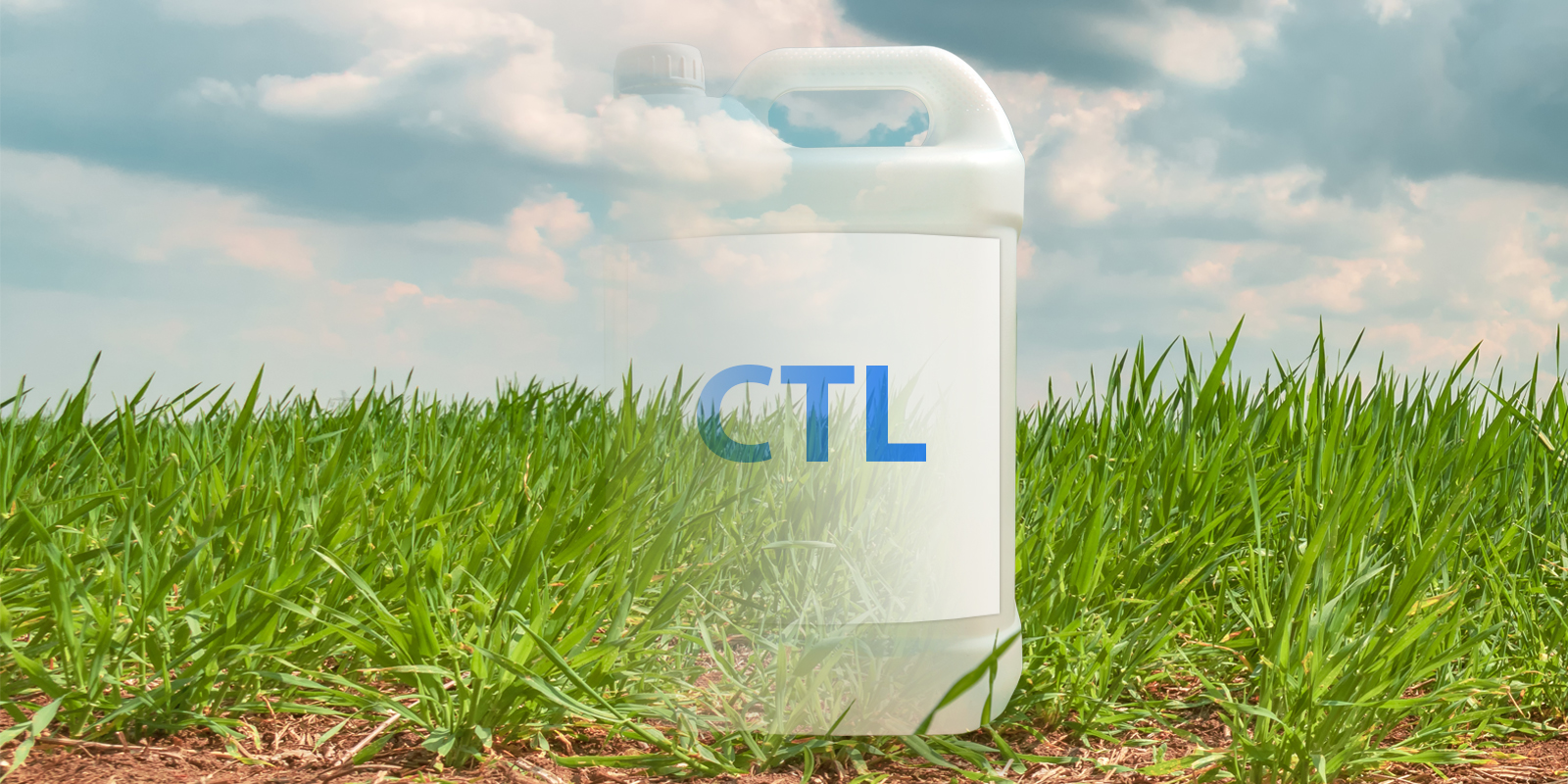 Following the European Commission’s decision last year not to renew chlorothalonil’s approval, sales of products containing the active ceased on 20 November 2019 and stocks must be used by 20 May 2020.

ADAS fungicide expert Jonathan Blake puts the impact of chlorothalonil’s loss into perspective by noting almost every wheat grower has applied it to wheat crops at least twice for as long as they can remember.

“This has been done with good reason, as alone it has bought 60% Septoria control, or more in some cases, on the target leaf. Suddenly that won’t be there anymore.”

While growers should maintain good Septoria control with existing products in the short-term, the multisite active’s role in resistance management is the biggest loss, according to AHDB crop protection scientist Catherine Harries.

The most effective current chemistry is the SDHI group, followed by the azoles, and these single site modes of action are more susceptible to sensitivity shifts in the Septoria population.

New chemistries on the horizon include a new generation azole and new SDHIs, which work in very similar ways to existing products, plus a QiI fungicide, which is also a single site mode of action. The concern is that the efficacy of near-market and existing actives will be eroded faster without the safety net chlorothalonil provides.

“We will need to look at how best we can manage resistance. Using old and new chemistry in mixtures and alternating modes of action through the programme will be key,” she explains.

Increased SDHI use Left with this strategy, Mr Blake sees growers using alternative multisites such as mancozeb or folpet, or increasing use of SDHI-azole combinations at T1 and T2.

He stresses more frequent SDHI use is not good for resistance management, as it will accelerate their efficacy decline, but while SDHIs still have activity it may provide a short-term way for growers to control Septoria.

Our commercial technical manager Gareth Bubb agrees and says there will be a greater case for using this stronger chemistry at T1 because routine chlorothalonil-based T0 sprays are likely to be omitted from spray programmes.

This will result in growers needing more robust activity against Septoria when targeting final leaf three and the SDHI and azole components are required to protect each other from resistance risk. “We wouldn’t be comfortable with growers using Proline (prothioconazole) on its own at T1, so it will need an SDHI partner, along with a multisite like folpet,” explains Mr Bubb.

Folpet and mancozeb will both play an important role despite their efficacy on Septoria relative to chlorothalonil being much lower, continues Mr Blake.

Their alternative mode of action and ability to protect azoles and SDHIs against resistance, however limited, means they shouldn’t be ignored at T1 and T2, he adds.

“The inclusion of chlorothalonil was a very easy decision for most growers. For just £4/L, pound-for-pound it punched harder than most and, in some cases, would give an eight- to 10-fold return on investment.

“I suspect folpet and mancozeb may be giving half that, but it is still a return on investment, and they could both prove valuable resistance management components of fungicide programmes.”

Lincolnshire-based independent agronomist and AICC chairman Sean Sparling says in the past, reducing azoles and SDHI rates has been possible with the “cushion” provided by chlorothalonil.

However, in its absence robust rates of existing chemistry must be maintained and any new actives coming onto the market treated with the same respect to help maintain efficacy.

“We need to manage expectations in terms of what folpet and mancozeb bring to the party. “They can’t be used in the same way as chlorothalonil, so we will need higher doses of azole and SDHI at better timings, with the others helping to prop them up as best they can.”

Cultural controls and variety selection will be key

Above all, cultural controls need to be integrated into cropping plans, Mr Sparling adds. AHDB research shows drilling wheat in mid-October can see a variety gain a Septoria resistance point when compared with those drilled in mid-September, so later drilling is important, despite this season’s difficulties.

Considering varieties with better disease resistance will also reduce the burden on fungicides.

“Visit trials and speak to organisations such as NIAB about variety choice.

“In another 6-10 years, better genetic resistance traits should arrive, but until then we need to make existing fungicides last as long as possible with sound agronomy.”

However, spring barley crops, particularly in the north, are likely to be exposed to the disease because the T2 timing will occur later in the season, says Scotland’s Rural College (SRUC) Ramularia expert Neil Havis.

Unfortunately, UK-wide folpet trials over several years, and more recent work with mancozeb, have shown both multisite fungicides to be far less effective against Ramularia than Septoria. In the medium- to short-term, a new azole available in 2020 may provide some control, but there will be concerns about the potential build-up of resistance to these new chemicals.

“Spring barley growers may be left crossing their fingers and hoping it isn’t a Ramularia season this year,” adds Dr Havis.

In the medium- to long-term, a new PhD research project at SRUC sees experts back in the hunt for Ramulariaresistance traits to provide breeders with genetic markers to introduce them into new commercial varieties. The impact of cultivation on Ramularia is also being investigated, with no-till suspected to exacerbate disease severity.

“Without CTL, we will have to incorporate the new chemistry into this work, but these integrated strategies are consistently giving good disease control and yield responses comparable to a full fungicide programme.”

The impact of losing chlorothalonil on his wheat crops doesn’t concern him in the short-term, as other fungicides should keep a lid on Septoria.

However, for his 280 ha of spring malting barley, the consequences could be devastating for yield and grain quality in a season favouring Ramularia.

“In bad years where there’s a spray miss, you can see how devastating it can be; it completely strips the leaves.

“New chemistry might help, but it is going to be more expensive at a time when margins are already squeezed and if that doesn’t work as well as we hope, we could be in trouble.”

A tight autumn drilling window and high market demand means it is difficult for many Scottish growers to reduce spring barley areas, so Mr Sands hopes resistant varieties and a change of mindset from end users will help deal with losing chlorothalonil. With malt distillers focussed solely on spirit yield, growers have to select from just one or two varieties to satisfy market demand, he notes.

“Times are changing and there may need to be more flexibility from distillers to accept more resistant varieties, even if that means a little less spirit yield.”

With the reduction in available chemistry, concerns around resistance and ever-increasing workload pressures, optimising spray timing and effective tank mixtures is more important than ever in enhancing disease control in cereals.

How can you improve disease management, particularly Septoria this spring? We asked six experts for their top tips.