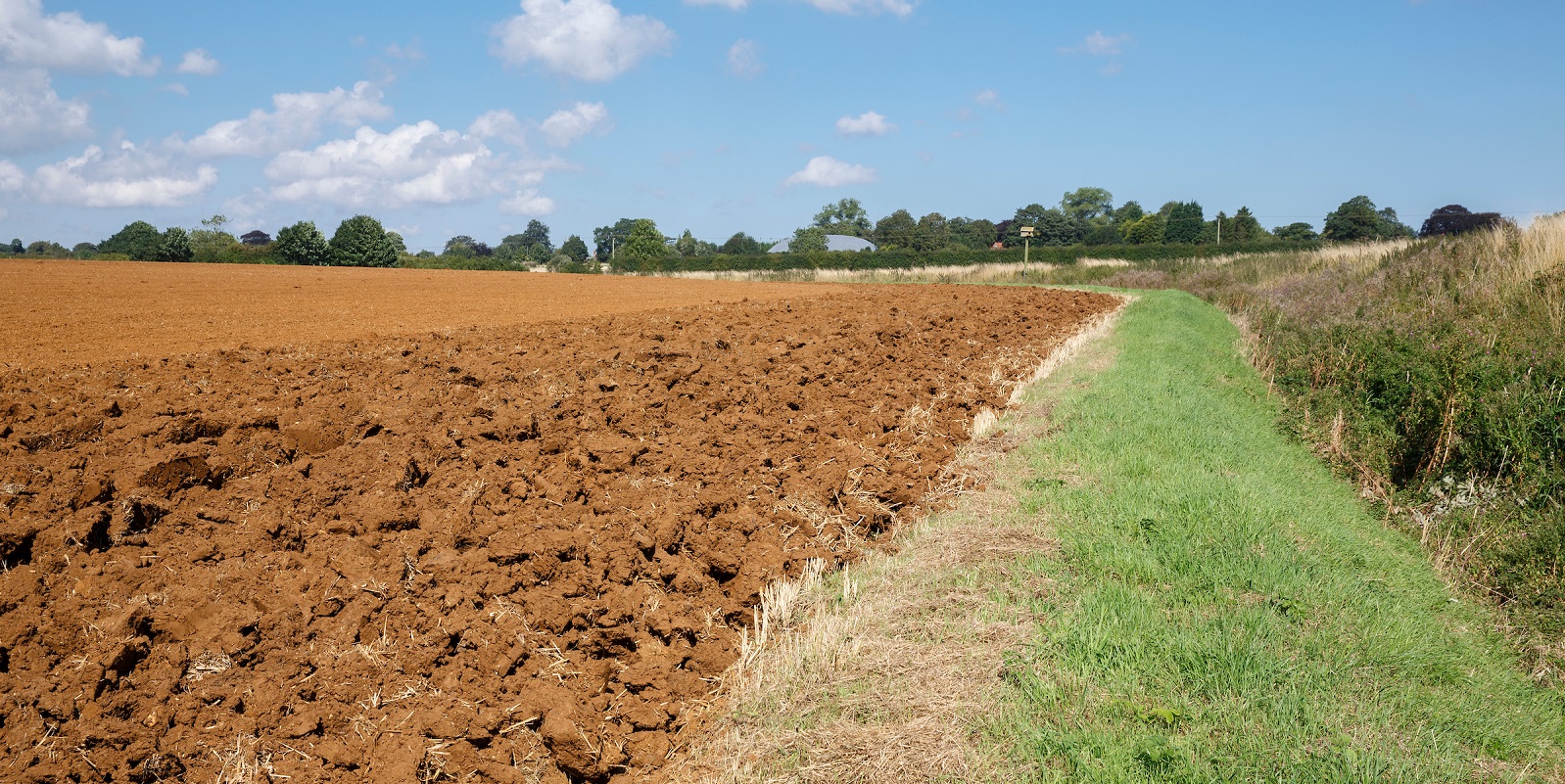 Preparing a good seedbed is crucial for crop establishment, and when it comes to black-grass control, it’s important to choose the right cultivation technique for your situation. Getting it right depends on a number of factors: soil type, equipment type and set-up, and the level of black-grass and other weed seeds in the soil profile.

Here, we look at how getting your cultivation equipment set up correctly can give you a critical advantage this autumn.

In 2019, as part of the Black-Grass Task Force project, our cultivation and soils specialist Philip Wright spent the day at Abbots Ripton Farming Company with Paul Drinkwater, Rupert Waters and their machinery operators, to look at setting-up cultivation equipment for optimal crop establishment.

“They invited me to speak to the machinery operators to help them with their operations across the whole farm. There are a range of soil types and cropping on farm plus he has three main cultivation machines and three drills to choose from so there are plenty of nuances we needed to consider,” says Mr Wright

The Black-Grass Task Force is focusing on one field of Hanslope boulder clay soil. This soil type covers about 70% of the farm and is prone to black-grass problems but also has great yield potential for cereals. The field had just come out of wheat and was to be sown with barley next spring. For this field, Mr Wright wanted to ensure that everything possible was done to set up the land to drill easily in spring.

According to Mr Wright, there were three priorities for cultivation that autumn;

Of the three cultivators, they opted to use the Gregoire Besson Discordon with a low disturbance set up.

The Discordon can move and mix a large amount of soil unless it is adjusted. The biggest factor was to take advantage of the low-disturbance tines used currently, these gently lifted soil at depth to remove compaction but didn’t mix the horizons. Surface cultivation was provided by shallow discing from the Discordon. The operator was crucial for this operation because lots of fine tuning was needed to ensure the discs ran consistently at the right depth.

Setting up the Discordon like this meant that only one pass was required rather than two – one to remove compaction at depth and probably a Horsch Joker pass to disc the surface. This was important in the autumn of 2019 because going over the soil twice – in wet conditions - may have caused further problems.

The other discussions focussed on low soil disturbance at drilling – a further essential element of the weed management process. The recently acquired Borgault VOS openers for the farm’s Horsch Sprinter drill were planned to be put to further use following the recent excellent establishment of WOSR this autumn.

“The most important thing for operators is to have an awareness of what the aim is for each operation. Promoting crop competitiveness and reducing weed pressure is always the fundamental aim but how you get there is where attention to detail on machine set up comes in,” says Mr Wright. “They is also keen to move soil when it is as dry as possible – the right philosophy, albeit a challenge in wet years.”

Trials can provide a great source for ideas but putting them into practice commercially can be challenging.

Providing a good seed sample is vital in the black-grass resistance testing process. 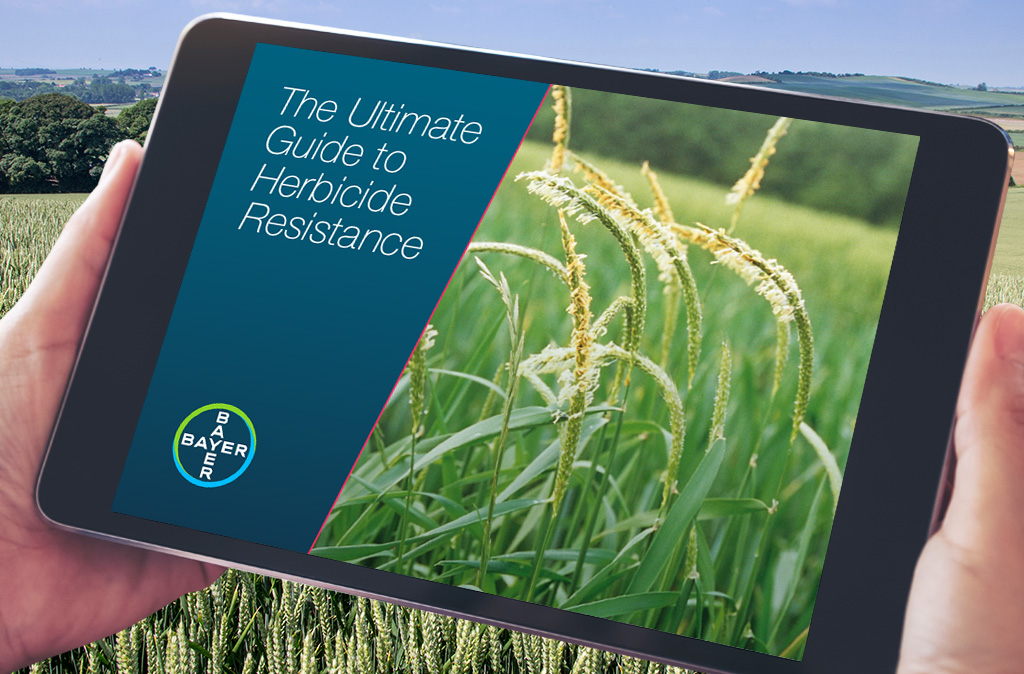 Our Ultimate Guide to Herbicide Resistance explains the science behind weed resistance, and how best to incorporate the information into your weed control management strategy.