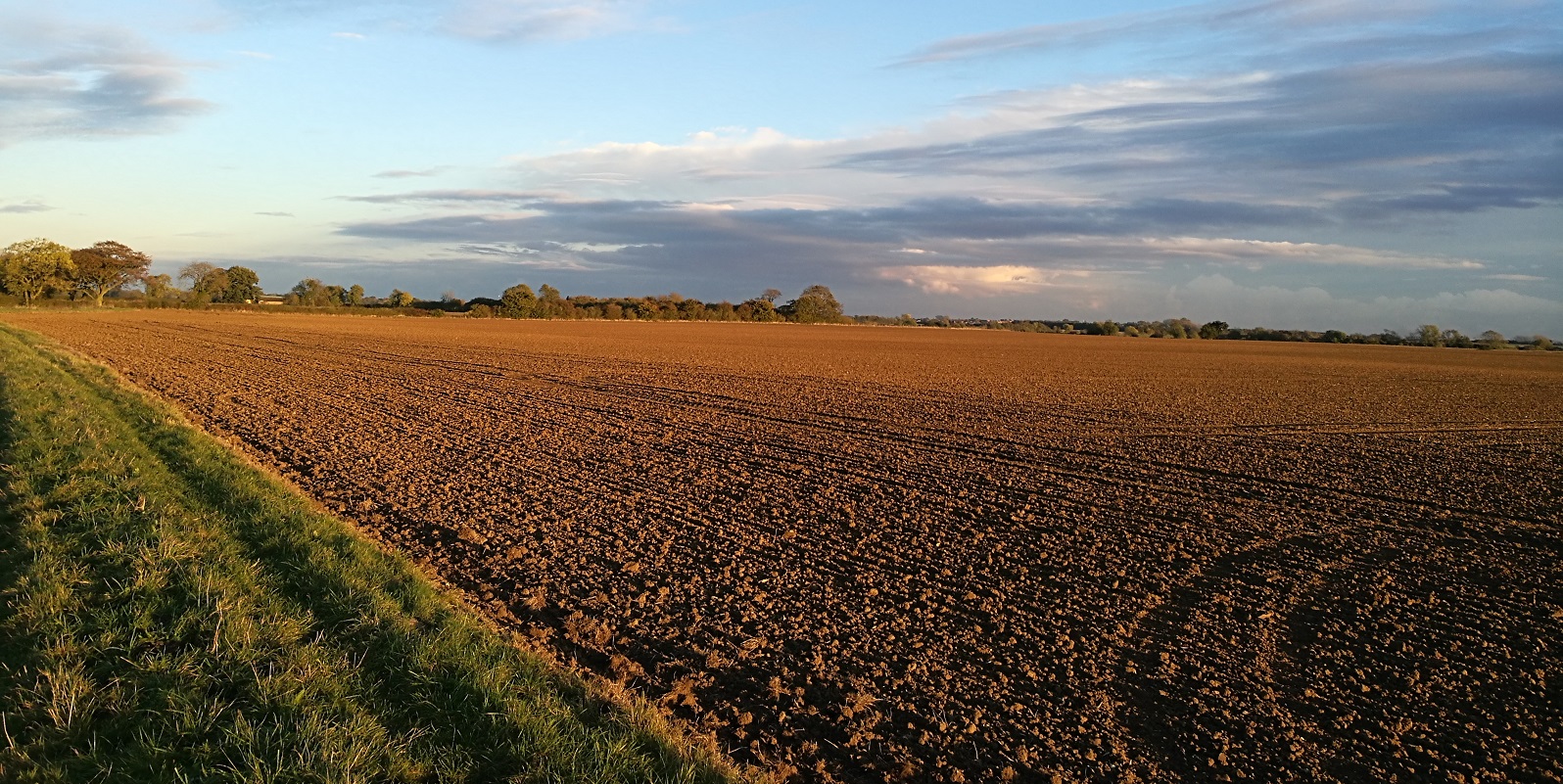 It has been extremely wet in the West during October and that has severely hampered cereal drilling. Depending on soil type and location, growers were anywhere between 10% and 30% drilled at the end of October.

In general, ground that was cultivated early before the dry is very wet. Where stubbles have been left or in fields after late harvested crops such as maize and potatoes, growers have managed to plough up drier soil and continue planting with power harrow combination drills.

Some have also managed to keep going after switching from disc- to tine-based drills, which shows the value of having flexibility in your establishment system.

With the very wet conditions at the start November some growers might be considering abandoning plans for winter wheat drilling and increasing the area of spring-sown crops. I would advise them not to be too hasty in making this decision, as there is still plenty of time to get a viable winter wheat crop in.

Although yield potential does fall away the later you drill, there is the positive of having less weed, pest and disease pressure to deal with when drilling later. If sticking with winter wheat, be patient and ensure that seed isn’t mauled into poor seed-beds if possible.

With high rainfall recorded in October, conditions have favoured the development of phoma in oilseed rape. The effect of this disease is more acute in small, backward crops, where damaging stem canker is more likely to develop. Where thresholds are reached, a treatment will be required.

The conditions have also been conducive to light leaf spot development and remember that when light leaf symptoms are seen, it is too late, as the products we have are only protectant. It is likely that growers will only be using a one-spray strategy this autumn and with elevated risk of both diseases, consider a product that has activity against both phoma and light leaf spot, such as Proline (prothioconazole) at 0.46L/ha.

With delays to drilling, the advice around pre-emergence herbicides in wheat is much the same as last month. Where possible, apply a residual product such as Liberator (flufenacet + diflufenican), along with any tank mix partners, within 48 hours of drilling.

However, if this is delayed or applied when the crop and grassweeds are emerging or already up, have a rethink about what is in the tank, otherwise efficacy and crop safety could be compromised.

The decision on what you apply is based on the growth stage of the crop and grassweeds. If the crop is just coming through, consider dropping out prosulfocarb (Defy) to reduce the risk of crop effects. If the crop is at the 1-2 leaf stage and grassweeds have emerged with the crop, adding a contact-acting product such as Atlantis OD (iodosulfuron + mesosulfuron) to Liberator will help kill what is there and give some residual activity on late-emerging weeds.

If drilling depth is not adequate and seed is on the surface, any herbicide application will have to wait until the 2-leaf stage to reduce the risk of crop damage. In these situations, the same residual plus contact combination is advised.

It has been very wet and not unconducive to aphid flight, but it is still be sensible to keep an eye on T-Sum calculations to get an indication when an insecticide may be required to control barley yellow dwarf virus (BYDV). An accumulation of day degrees above 3C are started at crop emergence and when 170 is reached, check the crop for colonising aphids and treat with a pyrethroid if present.