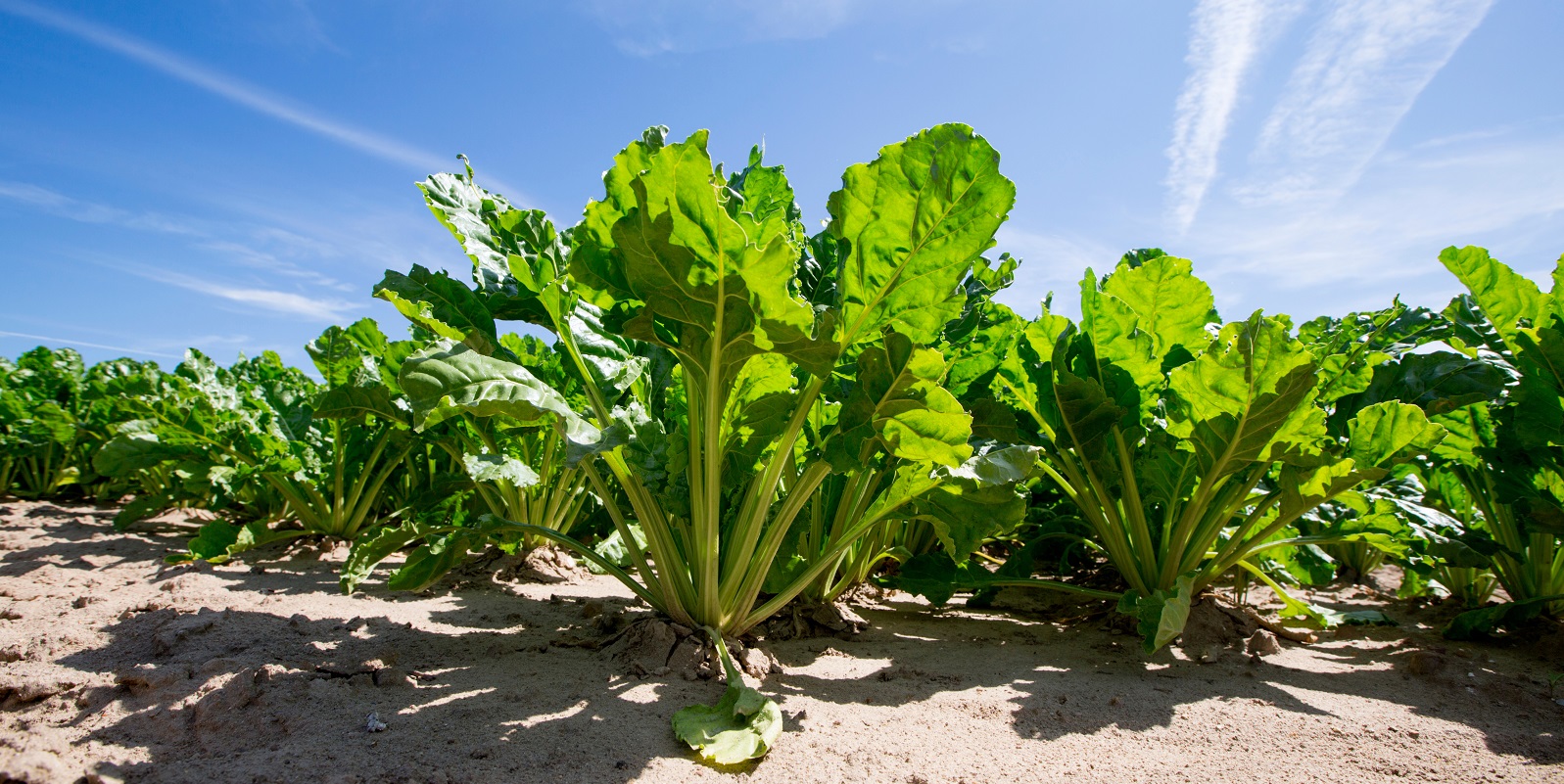 A wet and warm start to summer has added to the pressure facing sugar beet crops by creating conditions potentially favourable to rust (Uromyces betae), the principal disease threat to crops in recent seasons.

Research shows that if crops are to be protected, the first fungicide should be applied at the first signs of disease, typically July, and a second spray applied about four weeks later.

With much to ponder, what are the main points growers need to consider if crops are to be suitably protected?

1. Understand which diseases are important

Rust is still the disease to look-out for. The threat posed previously by powdery mildew has not manifested for several seasons, except 2018, although rust should be the principal concern. It was late coming in last year, but that doesn’t mean it will be in 2019.

2. Monitor crops and closely for signs of disease

Even low-level disease can affect yield. The impact of low-level disease on crop performance continues to be an area of research, and the difference in varietal susceptibility, but there is evidence, in some seasons, to suggest that yield potential is already negatively impacted before the point at which symptoms become visible on the plant.

3. Apply fungicides as soon as disease is detected

Fungicides are effective in controlling disease, but timing is important. Disease scores from Bayer’s fungicide trials in 2018 at Bracebridge, Lincolnshire and Aspall, Suffolk highlight the importance in application timing. Across the two trials disease in the untreated plots averaged 39%, though this hides the extent of the range which was 17% for the Bracebridge trial assessed on 31 October and 60% for the Aspall trial assessed on 25th September.

The evidence demonstrating the benefits of Escolta (cyproconazole + trifloxystrobin) in protecting yield potential across contrasting seasons is overwhelming. For the greatest yield protection Escolta should be applied at the first signs of disease and then again about four weeks later.

The advantages of Escolta

Where applications of Escolta were well-timed – late July and late August in the case of 2018 – disease control reached 94%, whereas relying on a single application of Escolta in early July meant control slipped to 65% at Bracebridge and 85% at Aspall into the early Autumn.

The point to note is that of timing. There is no set date at which Escolta should be applied, rather that it is applied at the first signs of disease. This typically occurs in the latter half of July, though crops should be monitored from the start of summer in readiness for Escolta to be applied when disease appears. 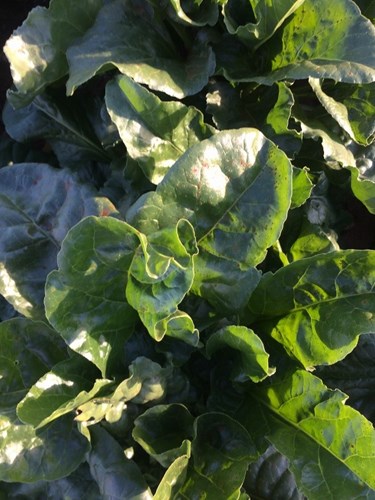 Low Level disease can be hard to spot from distance, so crops should be monitored closely.

Jack Hill outlines how to protect yields in 2019