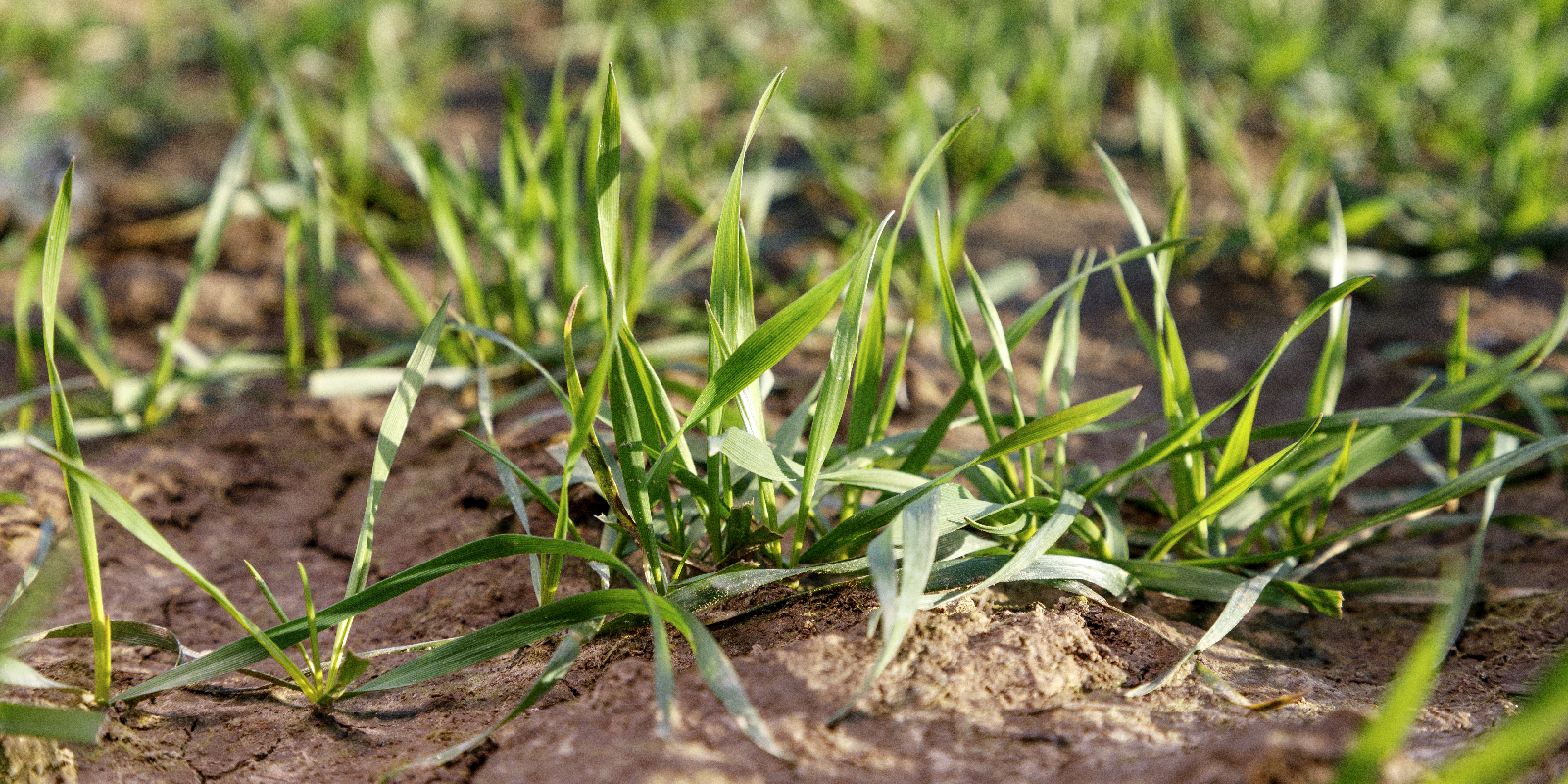 We have had a mild and damp winter across the South of England, with good growing conditions for autumn-sown crops.

The recent cold spell has checked foliar disease, but drops in temperature and amount of snow on the ground have varied considerably from the West Country to Kent in the South East, so be mindful that its impact on overall disease pressure will be localised.

Due the patchy nature of the cold weather, diseases such as mildew  and rusts may still be present in winter cereal crops. The arrival of further frosts will help to keep them in check but remain vigilant if the weather stays mild. Heavy mildew infections may require a T0 treatment in winter barley during February. Wheat is unlikely to need a pre-T0, but take note of disease pressure leading up to the T0 application in March to determine strategy. An azole such as tebuconazole may be required where rust remains active.

2. Treat for light leaf spot where risk is high

Light leaf spot is showing up across the region and the risk posed to crops will depend on varietal susceptibility and whether growers managed to get on with a spray pre-Christmas. Crops should be monitored closely and where a susceptible variety remains untreated, consider a prothioconazole-based fungicide application as soon as sprayers can travel.

Crops that suffered from flea beetle attack in the autumn are now carrying high numbers of cabbage stem flea beetle larvae. There is little growers can do to control the pest at this stage. Some are discussing topping crops in extreme cases to defoliate and remove the larvae. However, the best course of action is to help plants grow away with early nutrition as soon possible.

Some spring cereals were drilled early last year and were then caught out by the cold weather at the end of February. This checked establishment and crops then ran out of moisture as dry weather set in. This spring, wait for good conditions, produce a moist, fine and firm seed-bed and be aware of the forecast post-drilling for application of a pre-emergence herbicide 24-48 hours after drilling to give plants the best start possible.

Generally, autumn-applied residual herbicides have done a good job this year, but where there are surviving grassweed populations, a spring post-emergence application might be required. Monolith (mesosulfuron + propoxycarbazone) is a good option to get on top of mixed grassweed populations and can be used from now until GS33, around the T1 fungicide timing. Spray at the right time – when weeds are small and actively growing – for best control. March is likely to be a more suitable time, but good control can be achieved in February, so take chances as they arise.