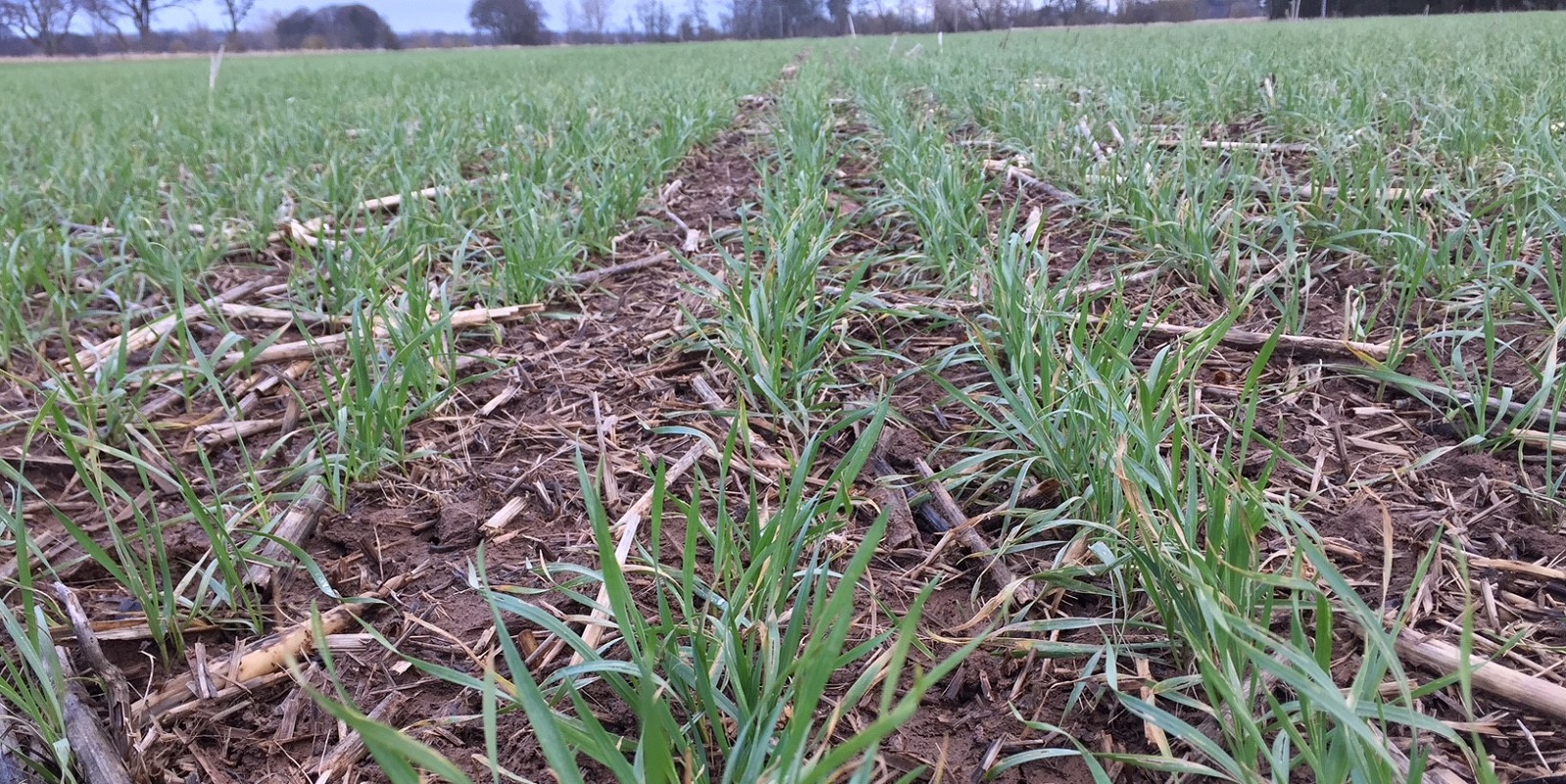 We have been exceptionally dry in Scotland and way back on the normal rainfall we would typically have expected, and crops are looking good across the board. Everything established well in the autumn and there are no wet holes or lying water. The only exception is some oilseed rape crops, where pigeons have arrived in numbers. 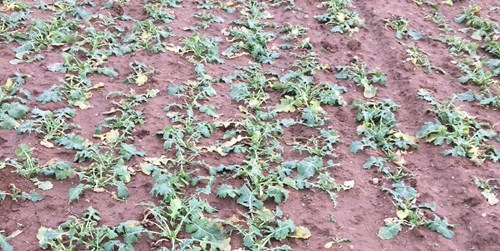 There has been some mildew kicking about in cereals, but I suspect that has been knocked back by recent frosts. There will be the odd winter cereal field that hasn’t received a pre-emergence herbicide treatment, but I estimate about 95% have, so there won’t be a lot of tidying up of weeds required this spring.

Now is a good time to go out and assess any brome patches that have appeared since the autumn. It will be a while before conditions are suitable for spraying but having an idea of the size and location of populations will help accurately target post-emergence grassweed herbicides where they are needed as soon as spring growth begins next month.

Due to many farms taking advantage of good ground conditions for ploughing, there are few over-winter stubbles where pigeons can feed. This leaves oilseed rape crops at greater risk of pigeon damage and the high numbers of birds will need keeping off oilseed rape crops. Plants can tolerate some damage and recover later in the spring, but pigeons must be prevented from grazing off the growing point. Gas guns are effective but keep them moving and try to mix it up with some bangers too, as the pigeons do get used to the noise.

The SpotCheck project is underway and results from samples I sent in during January have come back with about 60% light leaf spot infection, but we have seen no visual symptoms yet. There were also been traces of phoma found, which is unusual for Scotland, but nothing to be concerned about at this point.

Where there was no autumn fungicide applied, it would be appropriate to apply a fungicide as soon as possible, but sprayers are unlikely travel for some time. Instead, keep monitoring for light leaf spot and incubate leaves to assess risk. Where there is a threat, prioritise those crops and gear up for a prothioconazole-based spray at stem extension to prevent the disease getting any further up the plant.