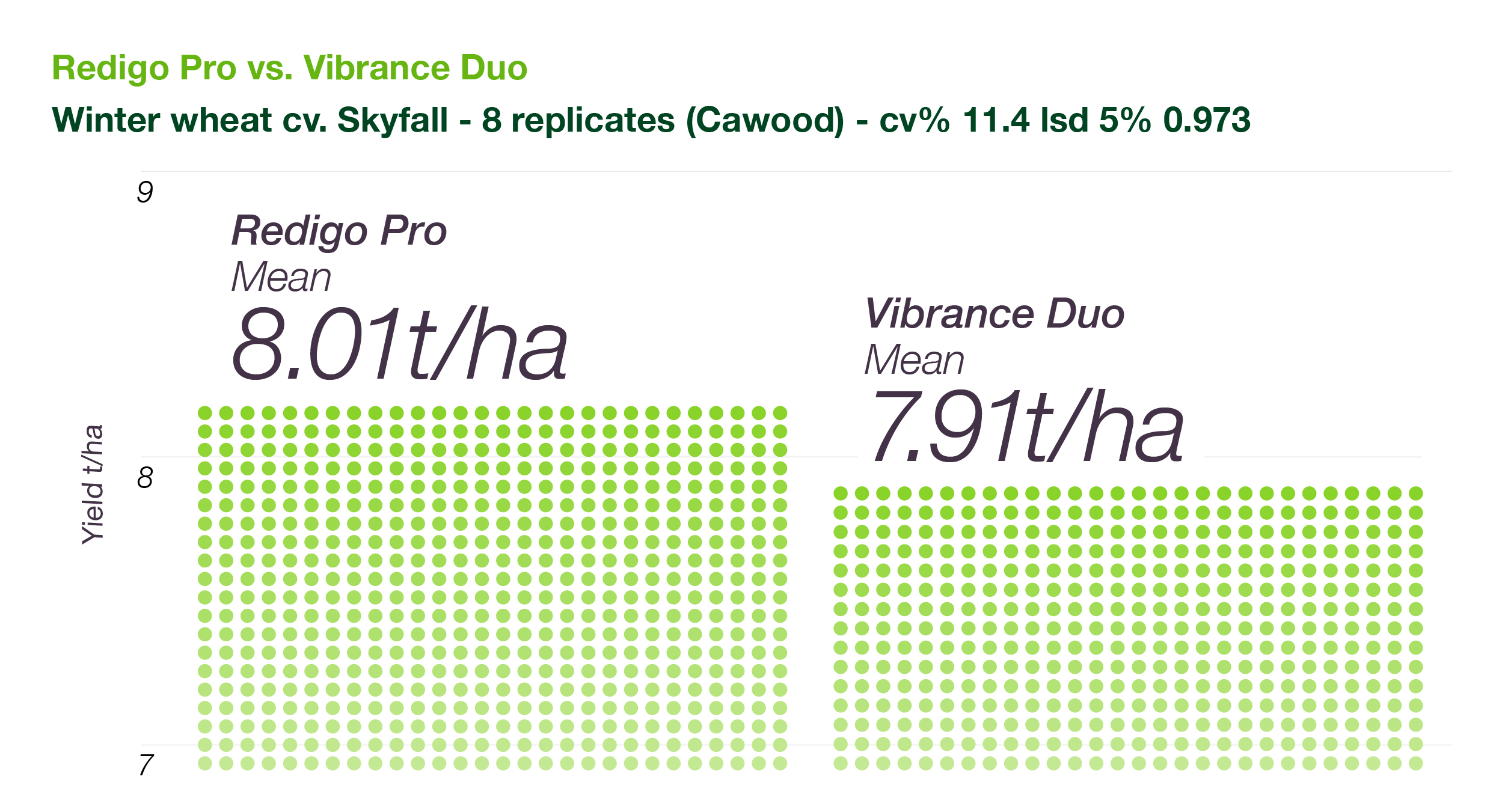 Comparison trials between Redigo Pro (prothioconazole + tebuconazole) and Vibrance Duo (fludioxonil + sedaxane) show there is no difference in yield between the two products.

Controlled trials in wheat have demonstrated that slight differences between the two treated seeds during the growth phase do not translate into differences in yields. 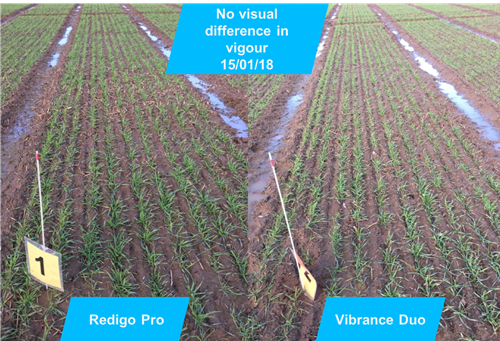 Both seed treatments offer protection against common diseases like bunt, loose smut and seedling blight, with Redigo Pro offering additional protection from the effects of blue mould, leaf stripe and covered smut.  Redigo Pro can also be used on spring barley as well as other winter cereals. 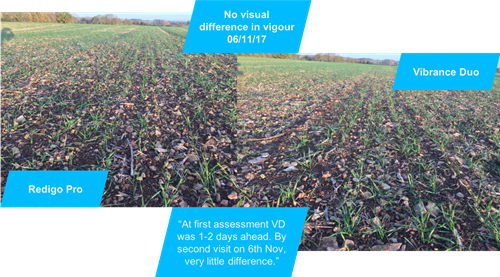 Trials were carried out at four different sites across the UK. The results showed that there was no sustained visual difference in vigour between Redigo Pro and Vibrance Duo. In a strip trial in the west of England, Vibrance Duo was one or two days ahead of Redigo Pro a few days after emergence, but this difference disappeared after a few days. At the other three sites there was no visual difference between the treatments from planting to harvest. 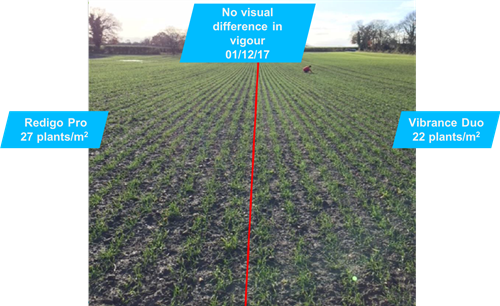 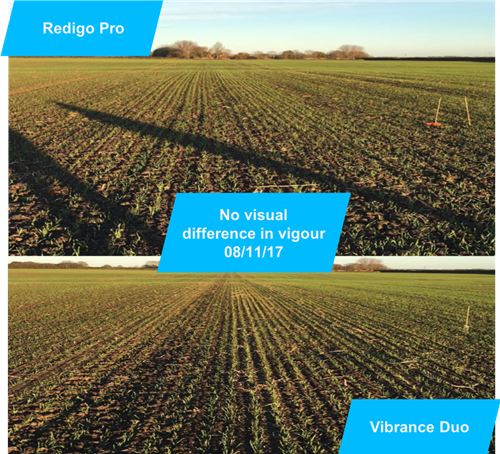 “Our own controlled trials compared multiple planting sites across the UK, and have demonstrated there is no difference in yield between the two treatments.”

3 BYDV-carrying aphids to learn to identify