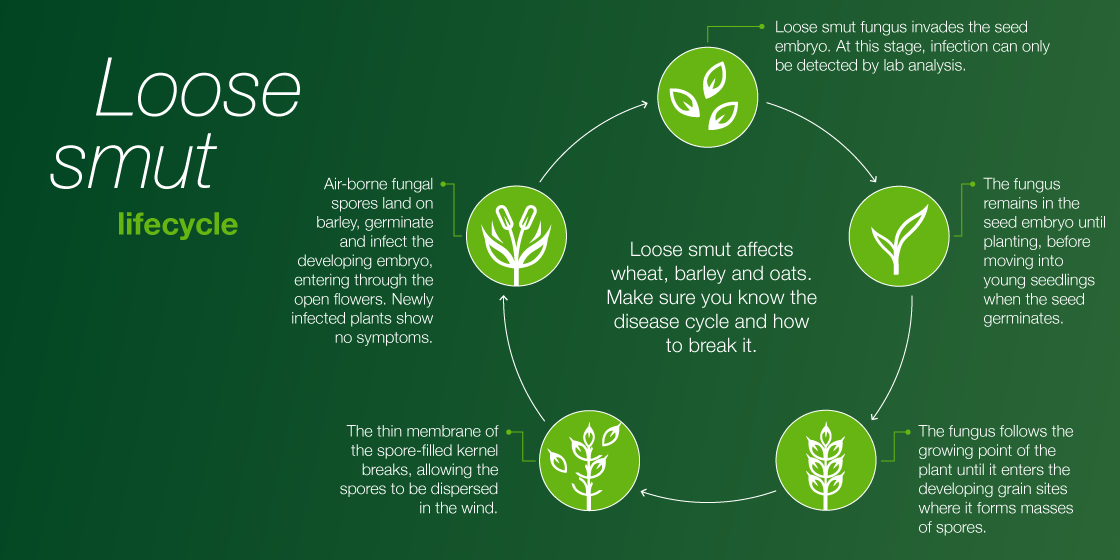 Initial laboratory studies by Bayer on barley seed stocks used in outbreak fields and confirmed by seed testing prior to the lab studies as infected with loose smut, have shown no evidence of resistance.

Five hundred untreated and 500 seeds treated with Bayer’s fungicidal seed treatment Raxil Star (fluopyram + prothioconazole + tebuconazole) grown in the lab, had leaves tested for the presence of Ustilago nuda – the fungus that causes loose smut. The results showed a clear reduction of loose smut in the treated seeds with efficacy of over 90%, as would be expected in normal practice.

Ongoing field trials results should provide a conclusive assessment, but this result should provide reassurance to growers that last season’s outbreaks were probably not the result of resistance developing to single purpose seed treatments, says Bayer’s Claire Matthewman, Campaign manager for seed treatments.

The studies were commissioned after loose smut was detected in winter barley crops that had been treated with azole-based single purpose dressings (SPDs). Cases were identified across the UK and are independent of variety- or SPD-choice and were not identified in any other crops. 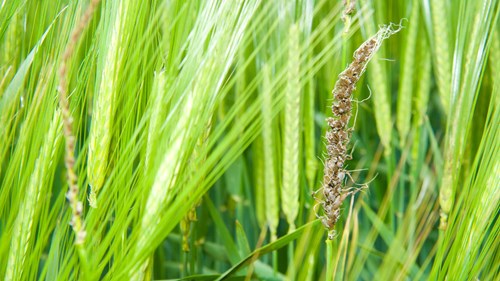 The cause appears now likely to have been a perfect storm of weather during and following establishment, Mrs Matthewman suggests. “Higher temperatures accelerate growth of the loose smut fungus. In this exceptional case, it is thought that the fungus may have grown so rapidly that the seedling was unable to uptake the azole active quickly enough to control the disease in some plants.”

Mrs Matthewman’s recommendation to winter barley growers for next season is to take a ‘back to basics’ approach, testing seed to make sure it is within the certified limits for loose smut and is in good overall condition. This approach will help to ensure that the seed is viable for planting and suitable for a seed treatment to be applied, giving the best opportunity to establish a successful crop.

“A specialist winter barley SPD, such as Raxil Star, is still the best approach to controlling seed- and soil-borne diseases in this crop, but if the warm autumns at establishment continue then testing the seed to ensure it is within certified limits will be vital to protect yields.”

How to identify loose smut and other diseases