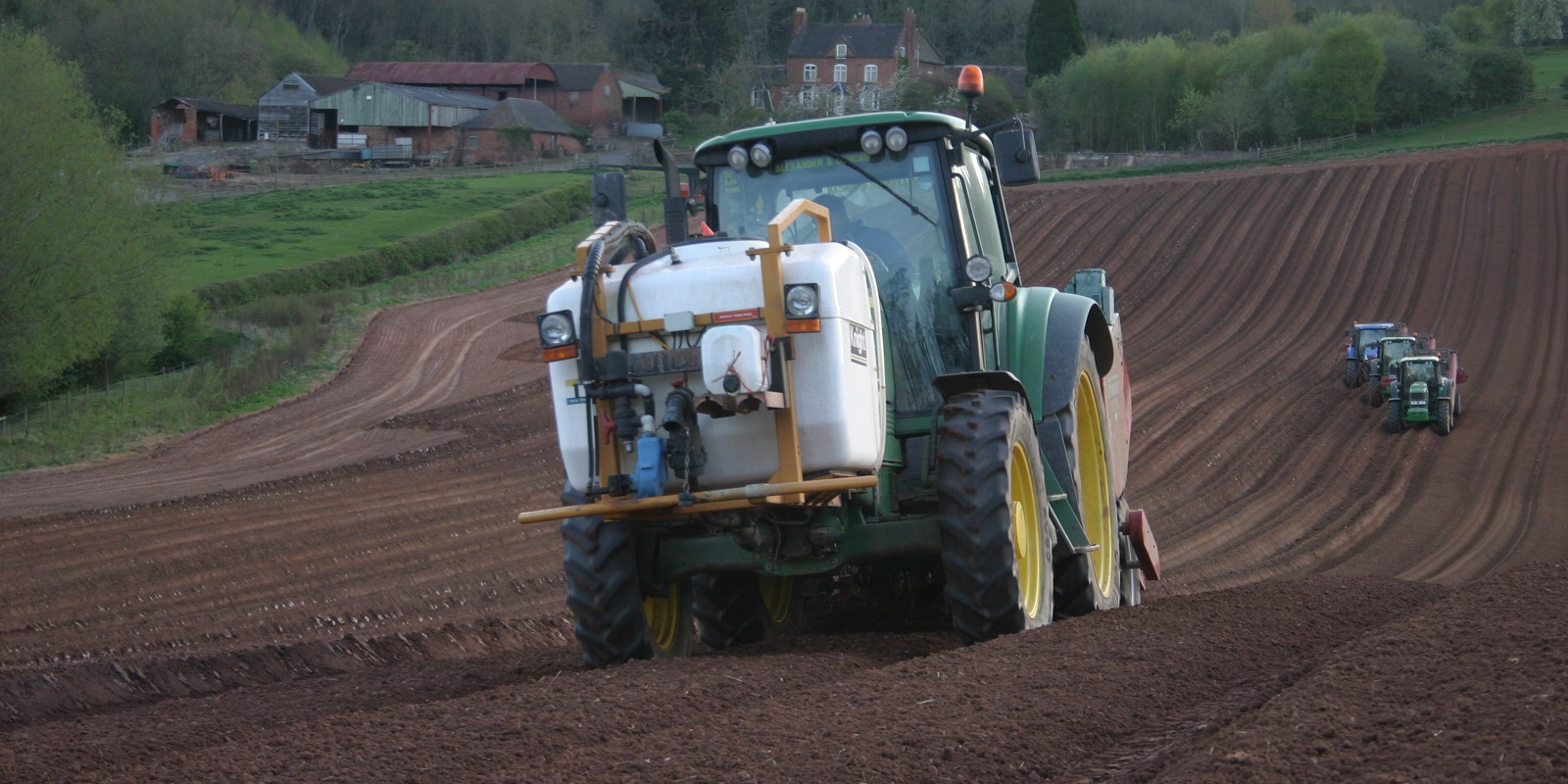 A new nematicide with an unprecedentedly low application rate for use in potatoes will change the way growers approach potato cyst nematode control, says its maker Bayer.

Velum Prime, based on the SDHI, fluopyram is being launched following seven years of intensive trials investigating its performance against both Globodera rostochiensis and G. pallida. It will be widely available to all growers for use in the spring of 2019.

Introducing the new product, Neil Thompson, Bayer channel marketing manager for root crops, describes Velum Prime as “heralding a new era in nematode control that would extend crop protection to all growers, including those for which in-crop PCN management was not previously possible, such as those with short-season salad crops”.

The liquid formulation delivers control of potato cyst nematode at levels approaching that of full-rate granular nematicides despite being applied at only a fraction of the rate required by conventional products.

“At 250 grams of active substance when applied at the full label rate of 0.625 L/ha, Velum Prime represents a compelling proposition for growers who previously had to use specialist equipment to apply 30-55kg/ha of a granular product,” he said.

The initial approval is for an in-furrow application at planting, similar to that practiced with azoxystrobin, but Bayer hopes to receive additional approval for application as an overall spray applied using a conventional boom sprayer and incorporated before planting in time for the coming season.

In addition, Velum does not have a harvest interval restriction, which will potentially extend nematode control to those unable to use granular nematicides, such as growers of salad crops.

The product will also give growers a cost-effective option to follow the new AHDB guidance for even the slightest infestation of PCN to be taken seriously.

“There are a range of prices of granular nematicides, but Velum Prime is likely to be around half the cost of granules,” says Mr Thompson. Significant volumes of the product would be available in year one, he adds.

Although its introduction is likely to be welcomed by growers, processors and retailers bringing a new mode of action to reduce reliance on organophosphate and carbamate chemistry, Mr Thompson is keen to point out that “while it will play a significant role in PCN management, it is not a silver bullet”.

Velum causes nematode death through paralysis by depleting the levels of Adenosine triphosphate (ATP), the chemical used within all living cells to transport energy and support metabolism.

Product trials have also identified how growers might make the most of Velum’s potential to control populations.

“Across more than 30 trials Velum delivered an average yield increase of 3.3 t/ha and a reduction in eggs as measured Pf/Pi counts of 25%.”

There are many opportunities to use Velum solo in low/moderate PCN pressure situations but what will also appeal to growers however, is under higher PCN pressure, its performance in sequence with reduced rates of granular nematicides.

Although not currently a label recommendation, additional trials investigating its performance against tobacco rattle virus (Spraing) – a virus transmitted by free-living nematodes – found in four trials Velum Prime in-furrow reduced the incidence of spraing from 17.45% to 7.65%. This outperformed the standard Vydate at 210g/100row which reduced the level of spraing to 9%.

Bayer is working to have this use to be added to the label for use in future seasons.

“Velum is by no means the complete answer to the problem posed by nematodes, but it will be part of the solution,” says Mr Thompson. “It will be for growers and agronomists to determine how best to use it in their particular situations to contribute to protecting quality and improving yield of their crops.”

For James Harrison of EG Harrison & Co., potato cyst nematodes are such a threat to business performance that populations need to be managed at every opportunity.