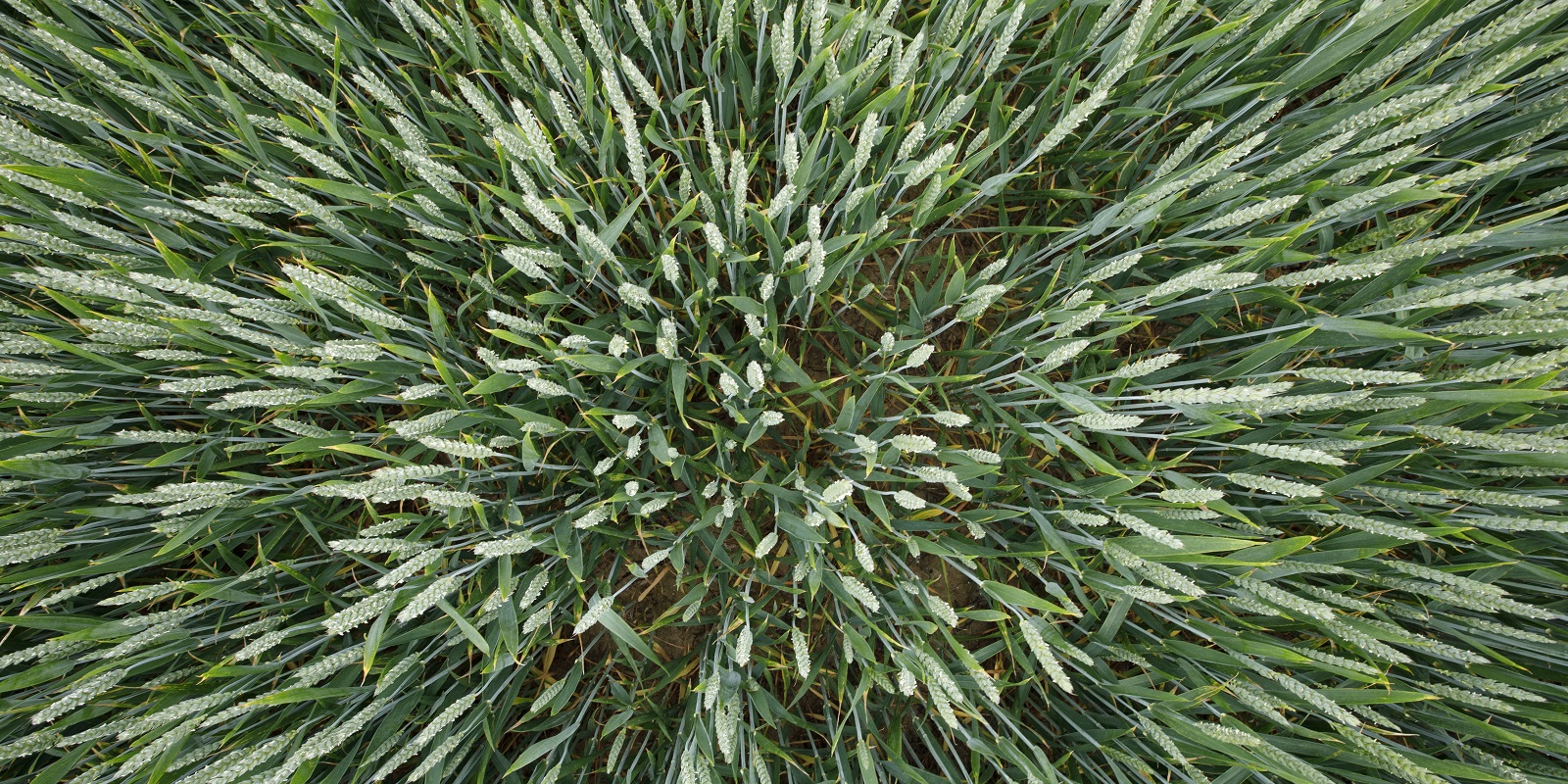 Maximising yield is key to reducing cost per tonne and there are several physical crop performance measures that can help drive improvements.

Many of the benchmarks for a “good” crop are described in the respective AHDB Growth Guides for wheat, barley and oilseed rape - https://cereals.ahdb.org.uk/crop-management/general-guides.aspx.

However Yield Enhancement Network (YEN) research suggests some re-tuning of growth guide benchmarks is required for the highest-yielding crops. The wheat guide for example, is based on an 11 t/ha crop, while the oilseed rape guide targets a 5 t/ha crop.
YEN team leader Roger Sylvester-Bradley of ADAS outlines some of the main physical performance indicators for wheat:

One of the trickiest parts of calculating production costs is allocating indirect costs to relevant parts of the business.

How to interpret and use CoP data

There are two main ways cost of production information can be used to improve business performance.