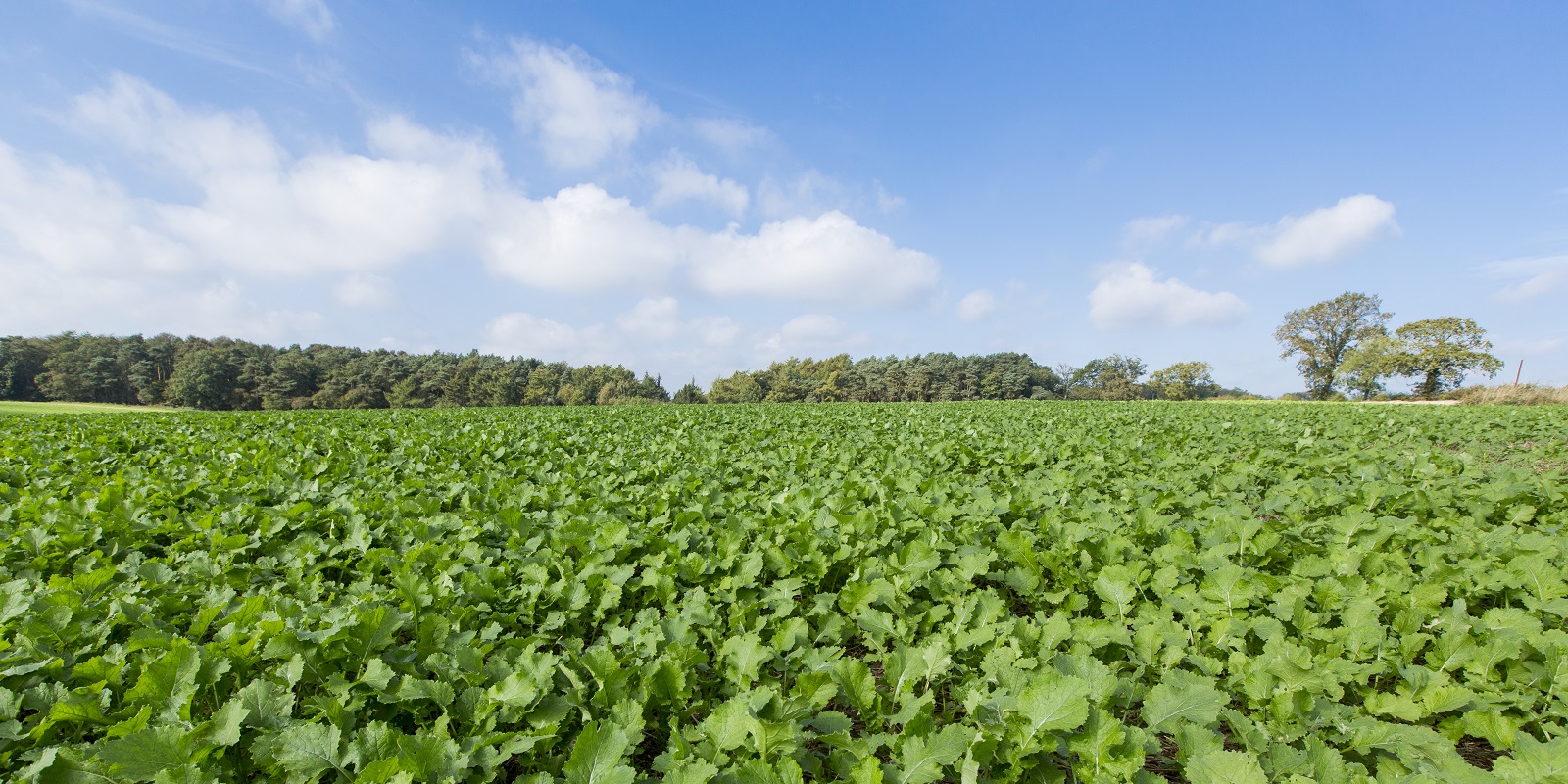 Across the region, oilseed rape has been drilled. Where flea beetle has been an issue, growers are waiting to see if some crops will survive before investing in inputs. Early August drilled crops are like cabbages moving into October, but some of the late-drilled crops are still very small.

Looking ahead into October, disease levels need to be monitored in oilseed rape crops. Using the Bayer and ADAS Spot Check service will give a good idea of disease risk, along varietal resistance scores, walking crops and using risk forecasts provided by Rothamsted.

Later-drilled crops with small plants or those held back by flea beetle are a worry if infected with early phoma, as the pathogen can quickly move from the leaf into the stem and cause damaging stem cankers later in the season. Light leaf spot is also a concern, as it comes into the crop early and can be present during the autumn without expressing symptoms.

Growers should plan for two applications of fungicide, as there is a benefit, but often a farm’s workload will dictate that only one is applied. In these situations, it is recommended that one hit of a prothioconazole-based fungicide is used, as it is effective against both phoma and light leaf spot.

From early October, it is worth keeping an eye on peach potato aphids, which can carry and infect crops with turnip yellows virus (TuYV). There were high levels of infection last year and it does have an impact on yield, particularly when infection occurs early. Where aphids are moving into crops and colonising plants, an application of Biscaya (thiacloprid) will help control the pest, giving rapid knockdown of aphids present and about two weeks’ further protection.

On land with the worst blackgrass populations, or if the land is dry, it is important to delay drilling for as long as possible in October and if possible, into early November. This will allow time for blackgrass to germinate and be sprayed off with Roundup (glyphosate) ahead of drilling. It will also increase the chances of adequate moisture being present for pre-emergence herbicides to work effectively.

To get the best out of pre-emergence herbicides, it is advised to apply as soon after drilling as possible and ideally, within 24-48 hours. If this isn’t practical on your farm, ensure that it is within 5-7 days at the very latest.

Herbicide stacks should be based on 0.6L/ha of Liberator (flufenacet + diflufenican) at pre-emergence and where possible, come back about six weeks later with a top-up of 0.3L/ha to top up flufenacet levels. This will maintain residual activity and help control any weeds that arise due to a staggered germination.

West: Advice on how to manage OSR and cereal crops this October

Gareth Bubb gives an insight into the key crop management decisions for October in the West.

Through extensive analysis of natioal independent data from the past five season, this report shows the impact of challenges faced when growing oilseed rape, and how you have responded.