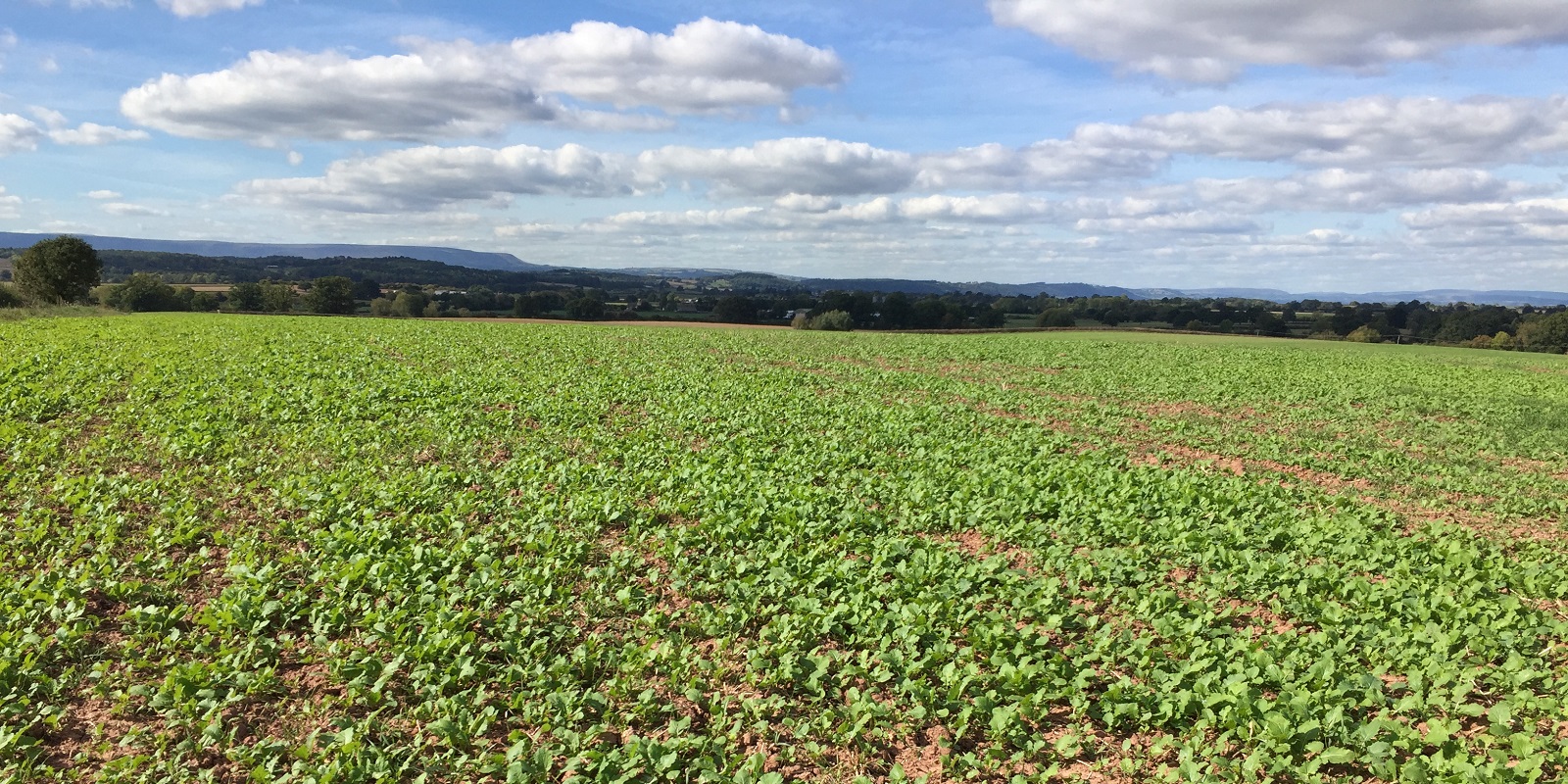 As of the end of September, if oilseed rape drilling hadn’t finished, it was 99% complete and crop growth stages vary across the region. Cereal drilling is progressing well into some good seedbeds and some winter barley is already at GS12, while some is yet to go in. I would estimate that no more than 30% of has been completed.

It has been a challenging year to establish oilseed rape, with dry conditions and flea beetle reducing plant numbers in some cases. However, the crop has an uncanny ability compensate for low plant populations. My advice is where you are unsure if a crop will survive and produce a respectable yield, don’t give up too soon, as it will probably be OK. 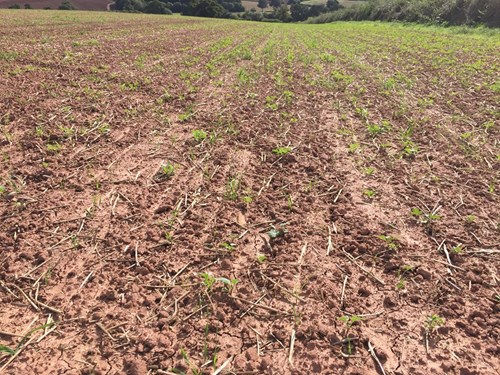 Weed control will be a priority at the start of October in OSR, but attention will quickly turn to disease control. Phoma can be particularly damaging in small crops, so monitoring closely for symptoms and checking the Rothamsted Research phoma forecast is important ahead of making the decision to treat with a fungicide.

Where the 10-20% of plants infected threshold is met and growers decide to treat, it is important to use a fungicide with activity on both phoma and light leaf spot. We know that light leaf spot infects crops early and is there long before you see it, so getting some protection on will help prevent it becoming a problem later in the season.

Some will apply a fungicide for phoma in October, then follow up again in November if possible for light leaf spot. In this case, use two 0.32L/ha application of prothioconazole. If relying on one shot before the winter, up the rate to 0.46L/ha.

Myzus persicae, or the peach potato aphid, is the vector for turnip yellows virus (TuYV), which is a disease that can significantly reduce yield. Growers should keep an eye on Rothamsted Research aphid bulletins to monitor its movement over the coming weeks. If aphids are moving into your area, check crops and where aphid colonies are present, an insecticide should be applied.

Myzus persicae population have knockdown resistance (Kdr) to pyrethroid insecticides, so the most effective option is Biscaya (thiacloprid). This will kill any aphids present and protect crops for a further two weeks after application.

Grassweed control is a numbers game and the more you can kill with Roundup (glyphosate) before drilling, the better the chance of keeping it out of the crop. Delaying drilling to at least the middle of October – preferably beyond – will help and it has the biggest effect on reducing grassweed numbers in the autumn. Realistically, growers aren’t going to be able to drill everything in the late October window, so plan on a farm-by-farm and field-by-field basis, leaving the worst land blocks or individual fields until last. 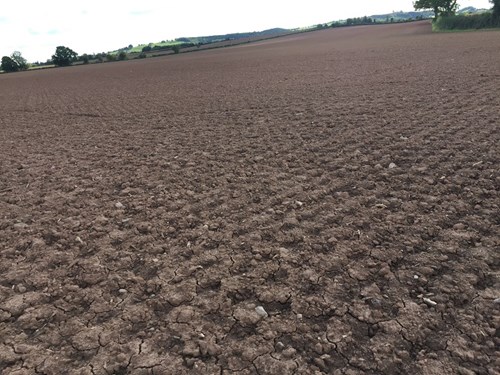 The first factor in maximising the performance of pre-emergence herbicides is seedbed quality. The choice of stack is then crucial – more active ingredients and higher rates isn’t always better. Consider the soil type, seedbed quality and crop growth before deciding what to apply.

You can afford to be bullish on heavier land with a good seedbed and where the herbicide is applied at a true pre-emergence timing. In these situations, Liberator (flufenacet + diflufenican) plus Defy (prosulfocarb) is a good mix. Extra diflufenican, pendimethalin or tri-allte (Avadex) are also options, depending on weed spectrum.

If on lighter soils and/or applying at peri-emergence, Liberator should be applied on its own for improved crop safety.

It is the last autumn growers can use Redigo Deter (clothianidin + prothioconazole) seed treatment. Any seed treated with clothianidin must be drilled by 19 December.

Growers will need to keep an eye on aphids in cereal crops in October, as they can spread barley yellow dwarf virus (BYDV). The T-Sum calculation – accumulated day degrees above 3C – should be used to identify the need and timing for a foliar pyrethroid spray.

Calculations are started at emergence for crops without an insecticide seed treatment, or 6-8 weeks after drilling where Redigo Deter is used. When the T-Sum reaches 170, it is time to walk the crop look for aphids. Where they are present, a pyrethroid spray should be applied.

South: How to win the battle against key crop threats this October