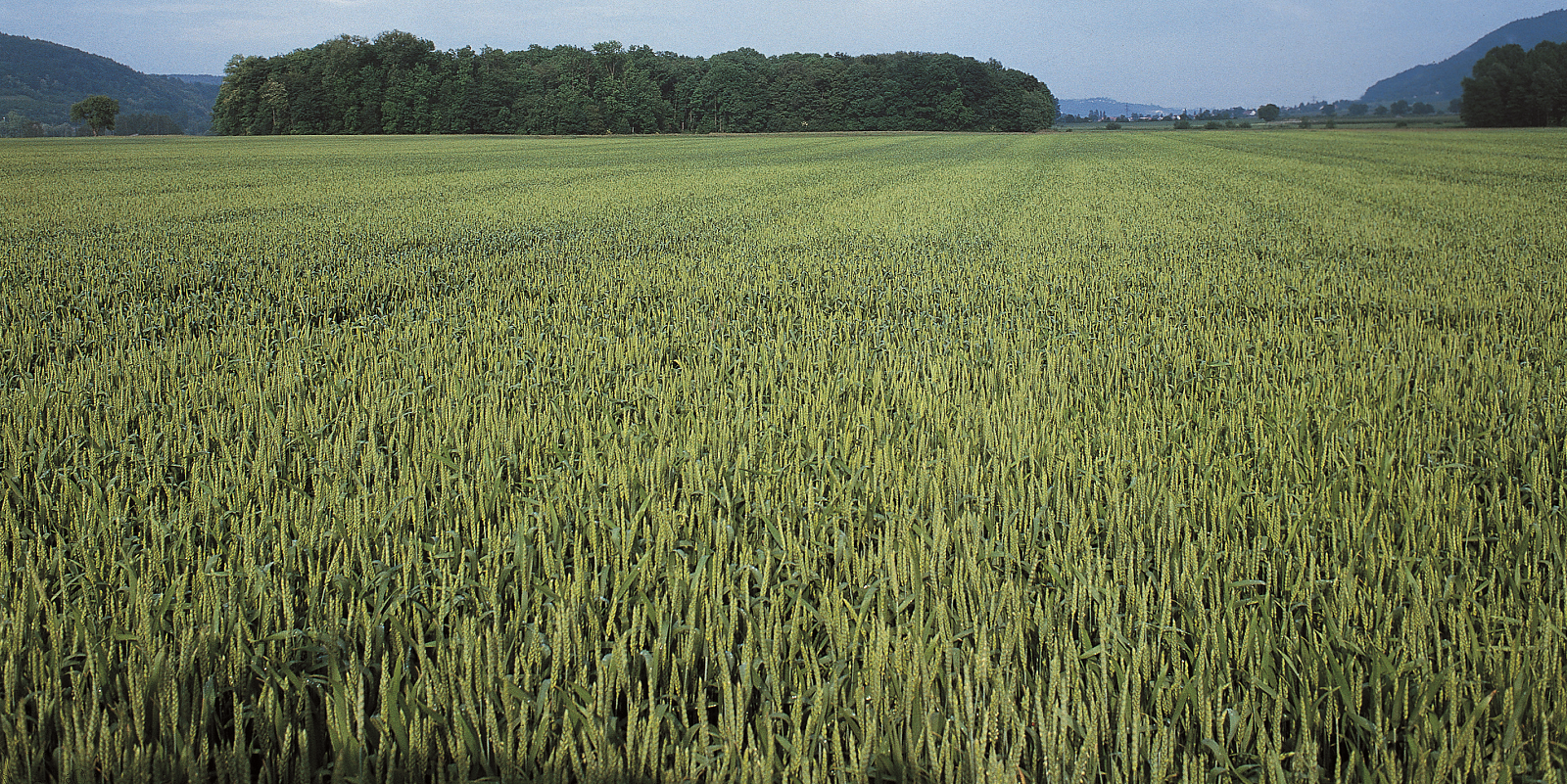 A shift to a prolonged spell of dry weather has allowed growers to catch up on jobs after the late spring. Recent thunderstorms have been very isolated and where it hasn’t rained, crops on some of the lightest land are starting to show some signs of drought stress and some farms have even been irrigating barley. The good news is that winter cereals are generally well established, so there shouldn’t be a significant impact on yield.

The dry weather has slowed down the march of Septoria, which was the main concern in my last report after many growers missed T0s and may have seen T1 applications delayed, exposing final leaf 3 to infection. However, with humid and thundery conditions now forecast, it won’t take long for Septoria to take hold in crops that haven’t been protected in a timely manner.

Overall, T2s have gone on to flag leaves at the correct timing, but some of the later-drilled wheats have had a significantly delayed treatment. In these situations, by the time the sprayer comes back around ears will be out and some growers are considering an SDHI-azole option where they have only used one SDHI so far.

There is a legitimate case for this where the last fungicide was applied to leaf 2, you are on more bodied soil and the variety is late maturing, so it can capitalise on any boost to green leaf area late in the season with no danger of running out of steam. Aviator (bixafen + prothioconazole) will fit well, as it will top up Septoria control, is strong on brown rust and does a good job on ear diseases.

In a more typical situation where T2s went on to a fully emerged flag leaf, a T3 mix should be based on prothioconazole and where brown rust is a concern, add in tebuconazole. With recent conditions conducive to the disease, this will be a no-brainer in varieties like Crusoe, where the addition of a strobilurin may also help. The correct timing is early flowering GS63-65 when the ear has extended up from the flag leaf and first anthers are visible.

Spring barley is moving very fast and there won’t be a big gap between T1 and T2 and that could tempt growers into using just one spray. Relying on just one fungicide spray is a big risk, as barley diseases are able to cycle quickly and resistance issues in net blotch and ramularia means it is important not to put all your eggs in one basket. After applying a T1 at late tillering, follow up with a T2 no more than 3-4 weeks later. Realistically, that is only likely to be two weeks.

While it might be extra investment, which is difficult in a late year where yields might not be as high, keeping crops clean will help maximise potential and quality. Supply will be tighter, so this will help growers take advantage of any rise in price and premiums on offer. In addition, many growers didn’t adjust nitrogen rates down in later sown crops, so keeping crops greener for longer will help dilute that nitrogen by building yield, avoiding grain N going over maltsters’ limits.

Sugar beet drilling was finally completed in early May and crops range from having 10 true leaves to just two. Where pre-emergence herbicides were applied, they have performed very well at holding back weeds and reducing pressure on the post-emergence programme.

Since then, we have had challenging conditions for post-em herbicide applications, with cold nights and hot and sunny days. Many growers will have started with one or two applications of Betanal MaxxPro (desmedipham + ethofumesate + lenacil + phenmedipham) and will now be looking to tailor rates for bigger weeds or bring in other actives for specific problems, such as brassicas, thistles and volunteer potatoes.

Looking ahead, first fungicides are typically sprayed in in July when diseases such as rust, powdery mildew or cercospora appear in crops. However, it hasn’t been a normal year so far and we know there are differences in varietal susceptibility, so it is worth monitoring through June and any sign of disease should trigger the first fungicide application.

Growers are still planting potatoes in Norfolk and there is a wide range of growth stages in crops already established. As soon as they emerge, they will be hit hard with robust late blight sprays to protect against the disease.

With the resistance issue with fluazinam, which was relied on for early tuber blight control, the start of many programmes has changed this season. For Infinito (fluopicolide + propamocarb), we still see it as a product placed in a block at stable canopy, where its tuber blight control is better utilised. However, some will be using it earlier for its kickback activity during the rapid canopy phase. Remember to stick to guidelines on fungicide resistance management throughout the programme.