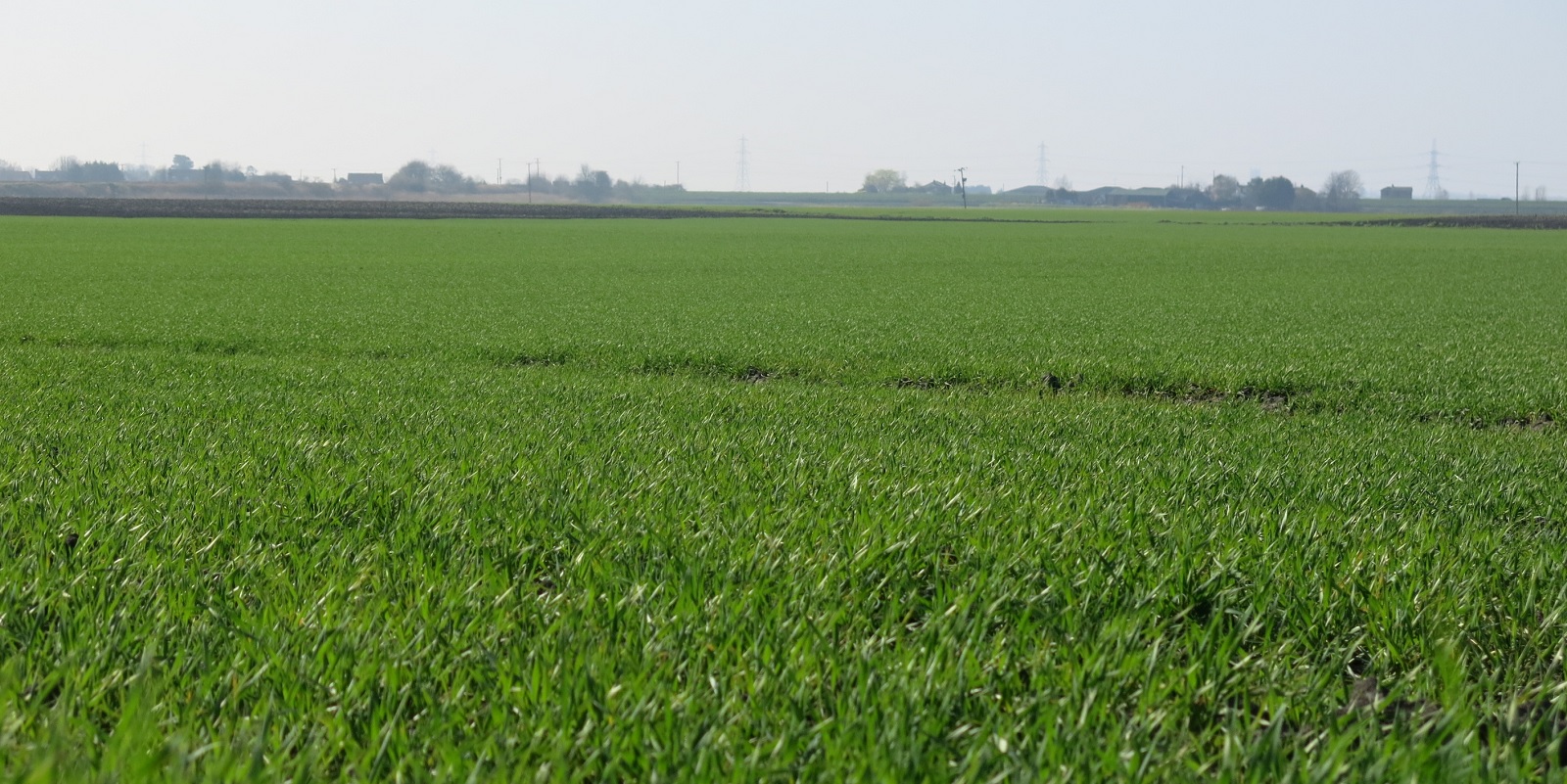 The short-lived heat wave in mid-April rapidly advanced leaf development and emergence and outstanding T0 fungicide applications played catch up, but many fell by the wayside. The topsy-turvy season so far has seen leaf development of different varieties and drilling dates highly variable, in combination with some of the highest septoria tritici pressure seen in the East for some years. Eyespot pressure has also been higher than it has been for several seasons, driven by the cold wet early spring and the fact that many varieties carry a weakness to the disease.

So, what does this mean for May? A missed T0 and early season plant growth regulator (PGR) split with a rapid surge of growth and a lengthy basal internode potentially adds pressure to keeping lodging at bay. With regards to foliar disease control, in some cases leaf 4 missed a multisite fungicide and leaf 3 emergence coincided with the return to windy and then wet weather towards the end of April.

Not a season to generalise, but only a few T1s may have been applied in a timely fashion. Some T1s were applied slightly early to a yet to fully unfold leaf 3, but more typically, will be applied to an emerging leaf 2 as May gets underway. Depending what has or hasn’t been applied previously to protect against septoria, which is clearly the key threat of the season, there will be a need for robust eradicant activity in most situations at the T2 timing, as well as outstanding late T1s.

Looking ahead to T2, it’s important to ensure timing is brought back into line to fully protect the flag leaf and provide necessary curative activity on leaf 2. The highly septoria-curative attributes of AscraXpro (fluopyram + bixafen + prothioconazole) at 1.2-1.5L/ha will be a key management tool at T2.  If there ends up only being a short interval between T1 and T2, that can only be a good thing.

In addition, when the weather turns warm and dry, the prothioconazole component of Ascra Xpro or Aviator Xpro (bixafen + prothioconazole) will be much needed to help minimise the progression of fusarium inoculum. It’s also worth remembering the Xpro Leafshield formulation of products such as Aviator Xpro or Ascra Xpro which provide rain fastness in minutes. There is also a wide range of supported late season PGR tank mix partners.

With regards to workload, in terms of priorities it is seasons such as this, where timings are compromised, that the cultural elements of varietal resistance and later drilling come to the fore. There is no substitute for accurate timing, but typically a late drilled variety rating 7 for septoria can buy a week’s grace verses the dirtiest of varieties drilled early.

The cool wet weather through most of April meant green bud persisted for an eternity. Pollen beetle in some circumstances breached thresholds eventually, but was only a concern on some backward headlands. In the main they provided much needed pollination to a crop late into flower.

The rapid extension of the crop has resulted in stems with more growth cracking than usual. With soils as moist as they are, when night temperatures pick up again (over 7 degrees), this will create high risk for a sclerotinia infection if sclerocia are present in the soil.

Prothioconazole-based products such as Proline at 0.46l/ha will provide protection against both diseases, but it’s important to remember we are reliant on protectant activity, especially for sclerotina, so be sure to be ahead of any increase in temperature and sclerocial germination. If flowering persists after three weeks, follow up with a half rate prothioconazole product.

With one of the latest drilling campaigns for many years, a decent area of the planned beet crop was eventually drilled into some reasonable conditions. We know yield is king to profitability in beet and the key to maximising yield is the interception of maximum sunlight as early as possible.

As the crop charges to meet along and between the row ahead of the Suffolk and Norfolk shows, it is critical not to knock the crop in order that it reaches full canopy as quickly as possible. Given the rapid growth we will see from both crop and weeds, this will be a challenge in terms of herbicide timing and crop safety.