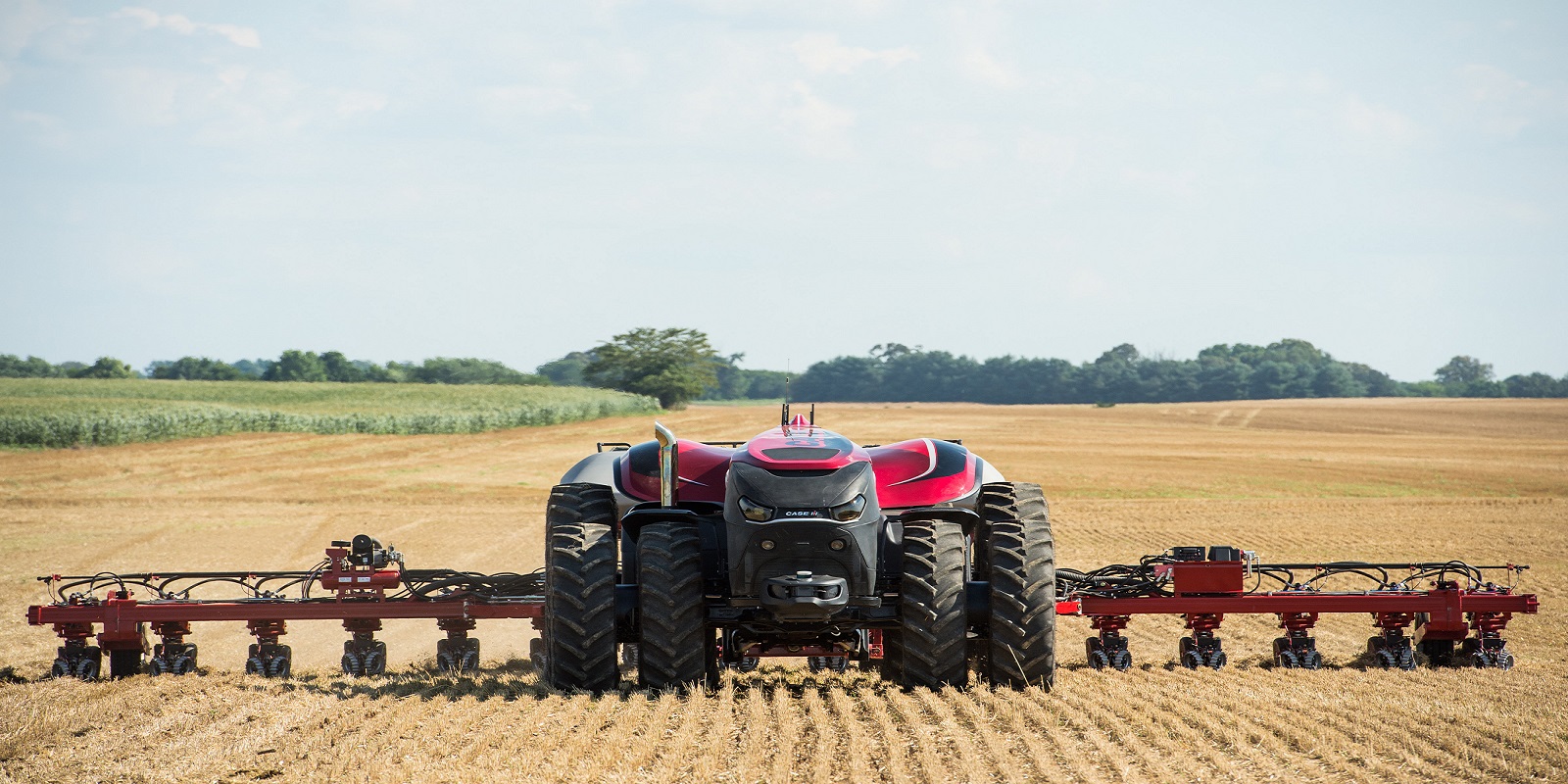 But despite their technical prowess, many developments are yet to make the leap from university lab or trial plot to commercial production. That’s partly due to much of this technology still being in its infancy, but commercial pressures and outdated regulations also have an influence.

So how long before this equipment is turning furrows on the plough field or spot-spraying weeds? According to a recent NFU report – ‘Electric tractors by 2020?’ – some could be with us sooner than we think.

This study anticipates diesel-electric hybrid tractors and battery-powered tractors will be widely available from 2020, with autonomous aerial and ground vehicles expected to make a “growing contribution” to farm management.

The Government’s Vehicle Technology and Aviation bill published in January 2017 also shows positive progress for the driverless and autonomous vehicle sector. This outlined proposals for insurance policies that would cover both the driver and the vehicle when operating in automatic mode.

The bill also includes measures for improving the infrastructure for charging electric vehicles. This doesn’t apply specifically to agricultural equipment, but it is a step in the right direction.

The following are a few current and future developments that could be heading our way.

Battery technology has improved massively over recent years, allowing a number of farm vehicles to take advantage of this non-combustive power source.

Kramer, Weidemann and Avant all offer a battery-powered loader that you can buy today. These have the benefit of zero emissions when working in enclosed spaces, near silent operation and, in the case of the Kramer KL25.5e, continuous operating times of up to five hours.

But tractors have been a little slower to get going. That’s largely because they’re expected to run for longer periods and the power-hungry nature of their work means batteries are quickly drained. 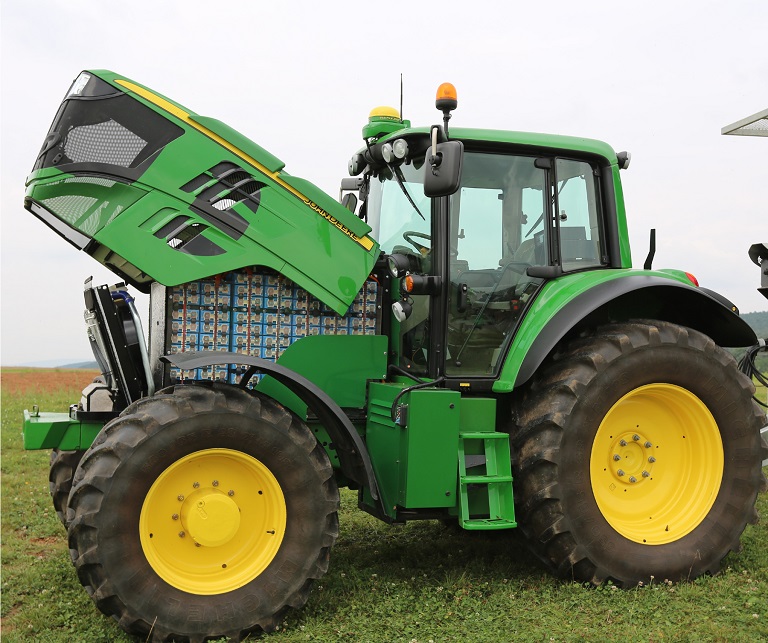 Based on one of the maker’s mainstream 6R-series tractor platforms, it develops the equivalent of 200 hp and can run for up to four hours per charge. That’s still a little too short for most field operations, but it’s likely the running times will increase as battery technology improves.

The Dutch-built Multi Tool Trac gets over this battery life problem by using a diesel engine as a back-up generator. This 210 hp six-cylinder provides extra power for the 30 kWh battery pack, which drives four electric motors – one on each wheel.

Although still in the prototype stages, the firm hopes to have a commercial product available by 2019 or 2020.

Several manufacturers are also working on smaller battery-powered tractors, such as Fendt with its Vario e100. This 100 hp machine offers a five-hour operating time and will be available in limited numbers in 2018. 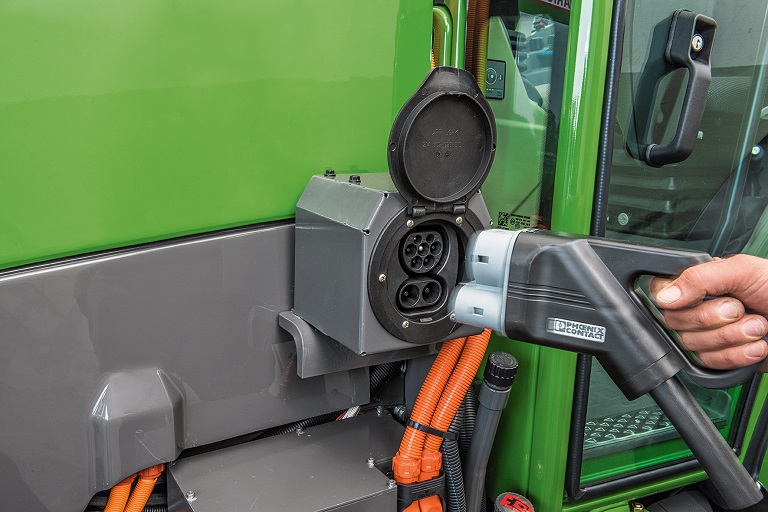 But as well as the machines themselves, a switch to electric power needs to be supported by improved electrical supplies in rural areas, says Dr Jonathan Scurlock, NFU chief adviser, renewable energy and climate change.

“It should be part of our core industrial strategy to improve our weak rural electricity supplies to support services such as rapid 50 kW charging.”

Driverless tractors are also already a reality, with several manufacturers building machines that could go straight to work. 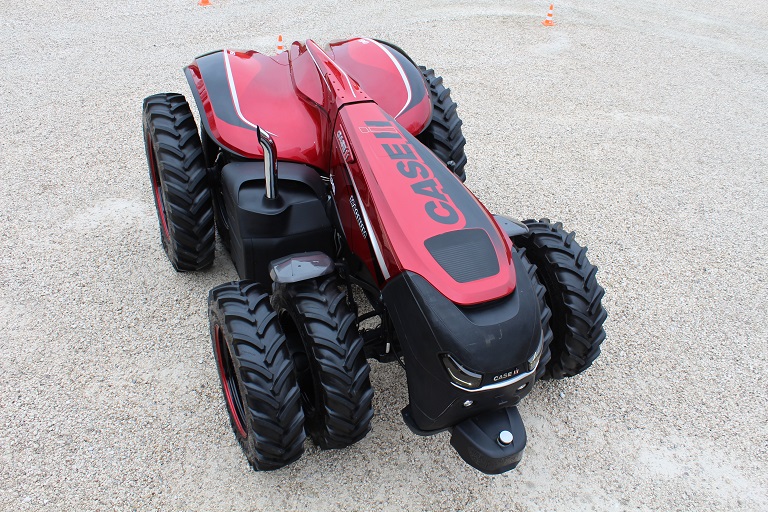 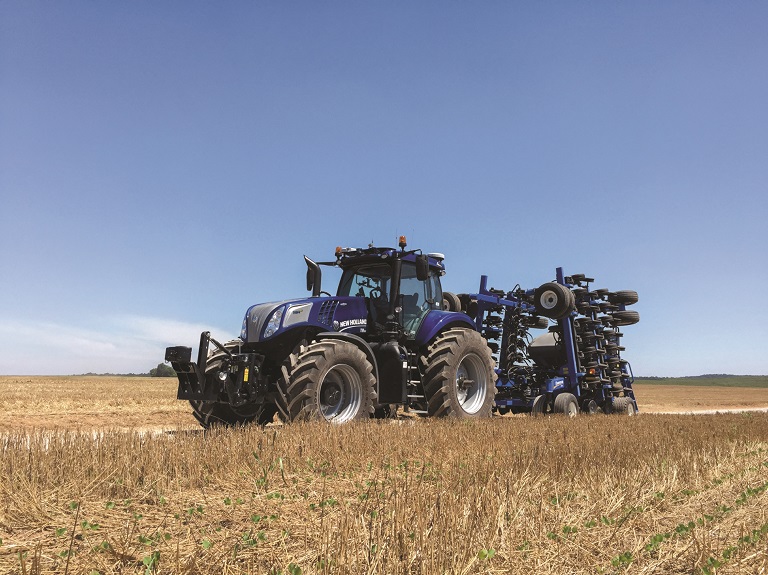 As well as being capable of operating without a driver on the seat, these added a degree of artificial intelligence, allowing them to make certain decisions themselves.

This included the ability to choose how the field is worked, adjust settings according to conditions or stop working altogether if it starts raining. Antonio Marzia, head of data analytics and services for CNH Industrial, says this technology is very close to being commercially viable.

But like all driverless and autonomous vehicles it’s being held back by legislation, or rather the lack of it. “As this is such new technology there is no policy to govern its use, such as who is responsible for operating it safely and where it can and can’t be used,” he says.

This is a grey area that needs to be addressed, but according to Mr Marzia, CNH and several other manufacturers are in talks with EU officials to help speed the process along.

By 2020 he hopes some driverless tractor technology will be commercially available, even if it still requires a driver on the seat initially.

At the other end of the power spectrum, Fendt has shown its support for smaller “swarm” type robots that work in teams. Its four-wheeled Xaver robots, developed with Ulm University of Applied Sciences, operate in groups of up to 12 units to plant crops. 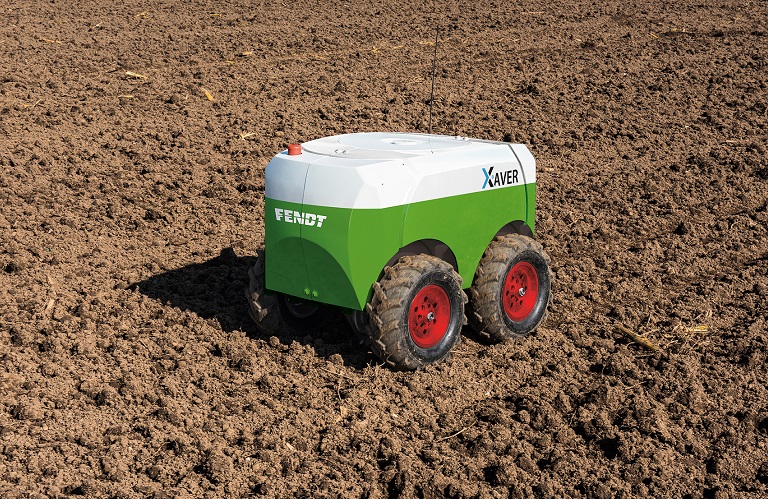 They are powered by a 400 W electric motor, weigh about 50 kg and are capable of working around the clock. Collectively they can cover about 1.0 ha/hr and are controlled via the Xaver app.

Harper Adams University’s Hands Free Hectare project has also shown the potential of driverless vehicles by successfully planting, growing and harvesting a spring barley crop without setting foot in the field (see opposite).

Crop sprayers are also being transformed both by technology and the pressure of tightening regulations.

Such technology could allow much more precise application of products within individual fields as sprayers automatically treat selected areas, or adjust rates according to weed or disease pressure.

Many high-end sprayers already have this capability as they are fitted with GPS systems capable of reading a variable application map.

But a number of manufacturers are taking things further with technology that can identify different weed species and apply a targeted dose of chemical to control them. 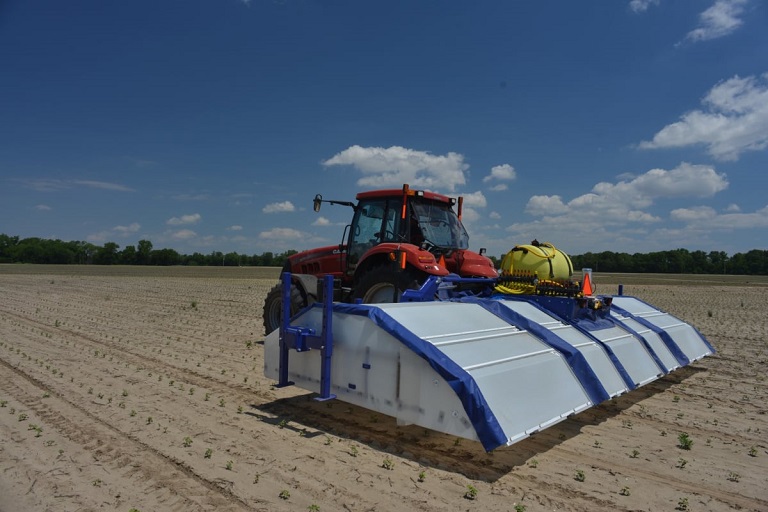 In similar vein electronics giant Bosch has been working with Bayer to develop a digital spraying system for selective herbicide application.

The three-year research programme is looking at using various sensors and computer analytics to identify weeds and apply herbicides only where they are needed.

A safer way to work with chemicals

easyFlow M - A closed transfer, metering and cleaning system for liquid chemicals from Bayer and agrotop.