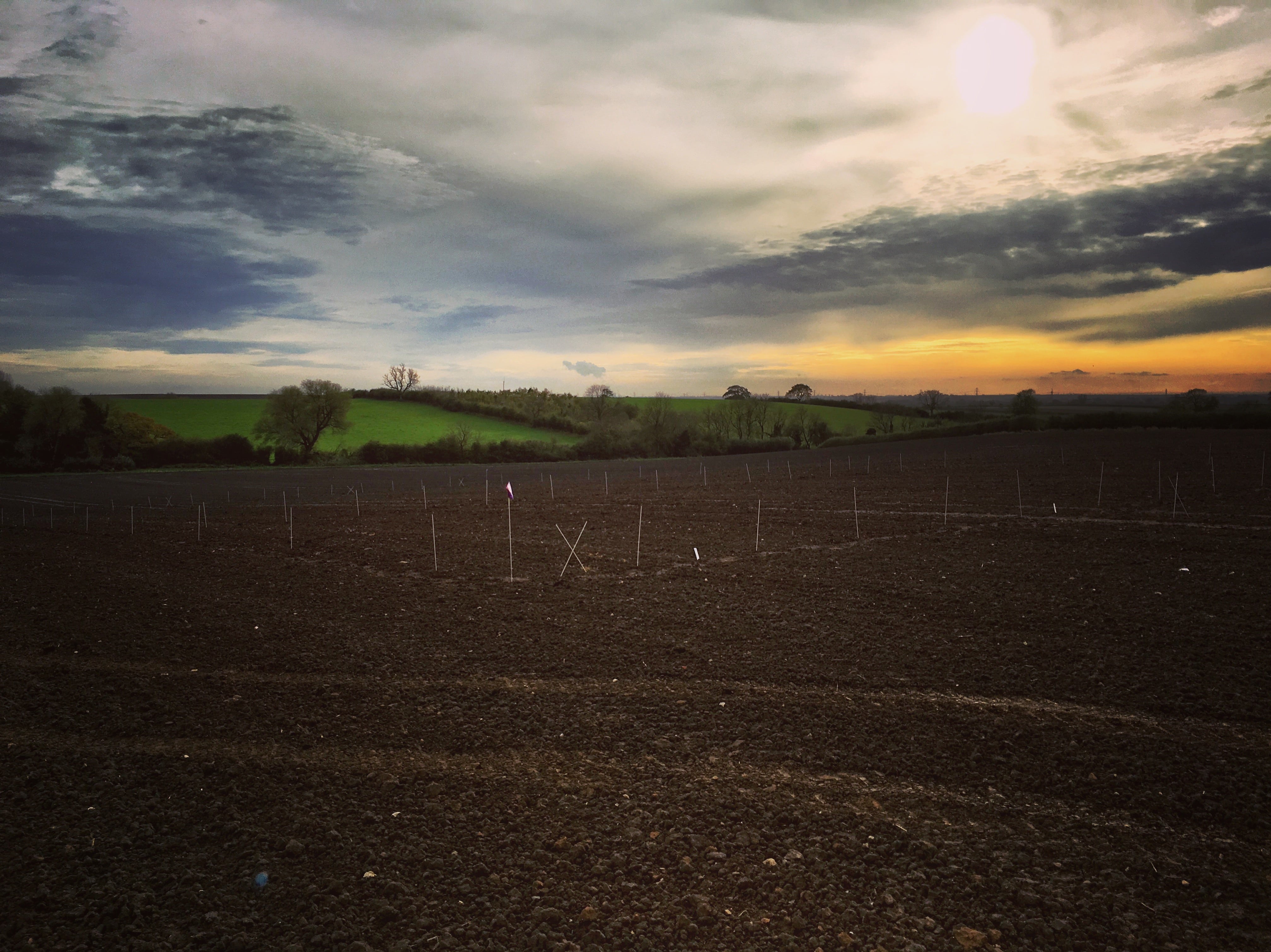 Up on the Yorkshire Wolds, growers have suffered more with flea beetle attack than other parts and as a result drilled early this year. Pressure was very high in the last couple of weeks in August, but crops got through it well, particularly the InVigor hybrids in our trials. Looking at crops over recent days, flea beetle larvae could be an issue in the spring and something to monitor.

There’s been little disease in resistant varieties such as InVigor 1035, but some phoma has shown itself in more susceptible varieties. Results from our SpotCheck initiative so far have shown high levels of phoma, but low light leaf spot. Despite the decreased risk, my advice is to get a light leaf spot spray on in mid to late November regardless, as the disease will certainly still be around and it is better to get products on in a protectant situation, particularly in the North of the country.

An application of 0.46l/ha of Proline in the next two to three weeks will protect against both diseases. Where blackgrass is a problem, this can be combined with the propyzamide timing if soil temperatures fall low enough, but otherwise it will be a specific fungicide application.

Weather has been very localised across Yorkshire. In the west it has been wet, with drilling opportunities few and far between, while further east it has been much drier. The Vale of York had about 40mm of rain during October and even the light land was a struggle, but despite the weather, I’d estimate cereals to be about 95% drilled now.

Wheats are looking good, with the early September-drilled crops at growth stage 13-14, but where drilling was delayed for blackgrass they are only just poking through the ground. As soils have dried out in the last week and a half, growers have delayed with their pre-emergence applications and are moving into a peri- or post-emergence situation.

Local trials have shown that diflufenican is a stronger partner to flufenacet than pendimethalin for blackgrass control, so many farms have moved to a Liberator-Defy-Avadex pre-emergence this season. Where pre-ems have gone on, it’s a good idea to top up the flufenacet soon.

In West Yorkshire, growers aren’t as concerned about blackgrass, with ryegrass being more of a problem and just as difficult to control, demonstrated at our resistance-busting site near Wakefield, where pre-em products have been pushed a lot harder. Ryegrass can have a prolonged emergence period through the autumn and into the spring, and although pre-em recommendations don’t change, you might need a follow up in the spring to tackle any late germinating ryegrass. If using a contact herbicide for grassweeds, we’d recommend using a full rate Hamlet plus Biopower and aim to get it on in the autumn, but be wary of frosts as crop safety can be compromised.

There are reports of mildew in susceptible wheat varieties such as Leeds and if you are losing leaf area, it may warrant a specific mildewicide treatment soon. Slug grazing is also an issue at high risk sites and something to keep any eye on. Treat with pellets when you see damage.