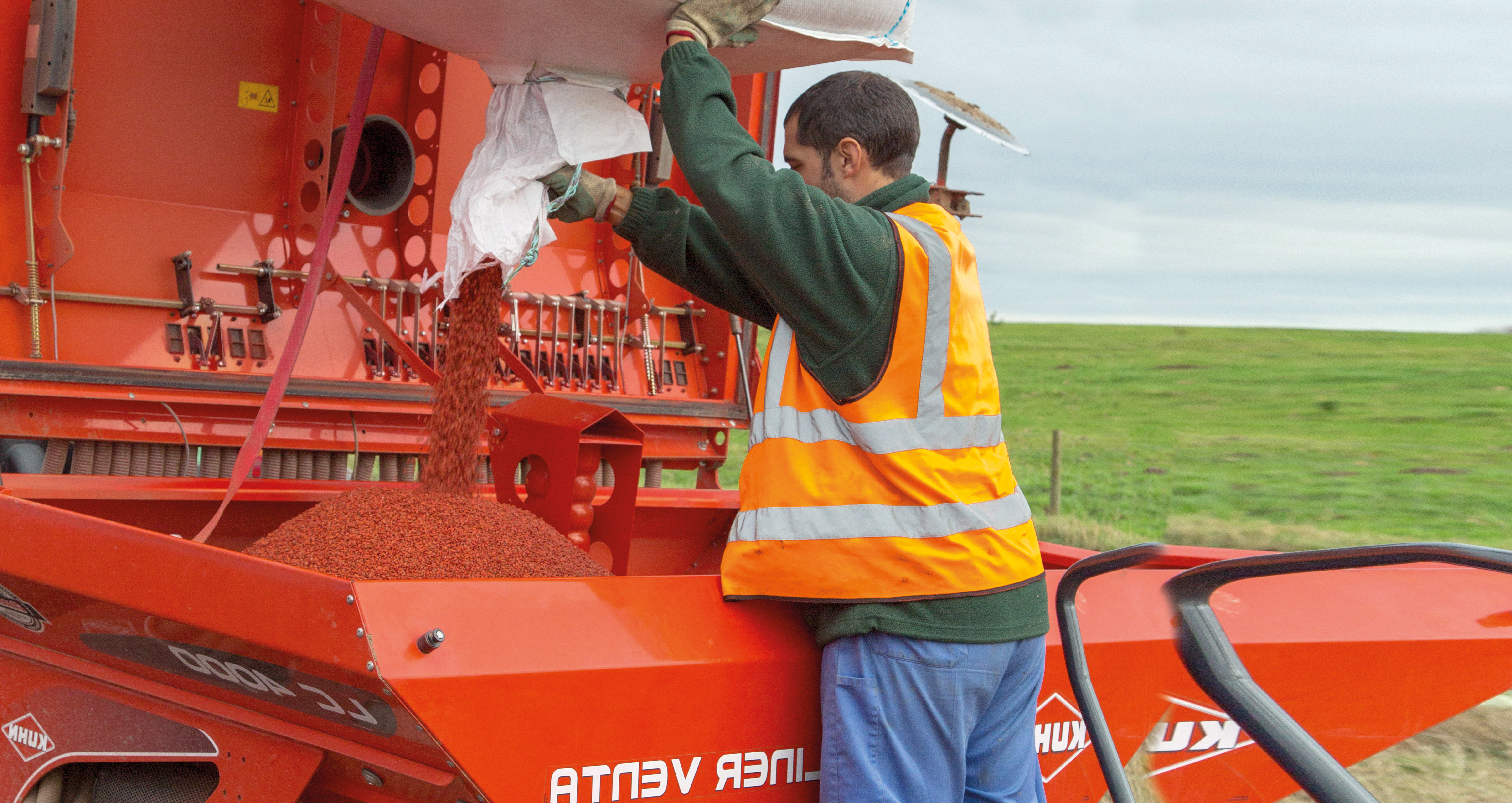 Creating variable seed rate plans and evaluating their effectiveness is just one of many functions Bayer’s digital platform FieldView can perform.

The ability to deal with in-field variability at the start of the season, rather than having to rectify things later, is the main reason many farmers and agronomists adopt variable seed rates.

Recognising that uneven crops bring their own problems, those who alter seed rates according to soil zones, seedbed quality, weed pressure and expected establishment, report agronomic and environmental gains.

While precision farming systems for variable seed rates usually involve the farm being scanned and soil mapped, so seed rates can be matched to soil zones, the latest digital platforms offer alternative, flexible ways of achieving the same results.

Bayer’s digital activation manager Max Dafforn says FieldView’s ability to create plans is based on the bank of data it holds, allowing users to overlay and interrogate that information before formulating a plan for drilling and managing different fields or problem areas.

Users can add to that data bank with their own knowledge of fields and soil types, he notes. “If soil scanning has been done, zones can be imported into FieldView and used as the basis for variable seed plans.”

Either way, having a drill with variable rate capability is essential, he stresses. “If you have the right machinery, with FieldView you can create a drilling plan and then implement it in the field.”

A yield benefit of 5% is not unusual where variable seed rates have been used effectively, and this can be easily quantified within FieldView, notes Mr Dafforn. “Decisions that were being made by gut feel are now being based on analysed data.”

“FieldView collects and stores satellite imagery from previous years, so you can pick images from any stage of the growing season to highlight areas that need further attention, combining them with yield maps for more analysis and to determine zones,” he says. 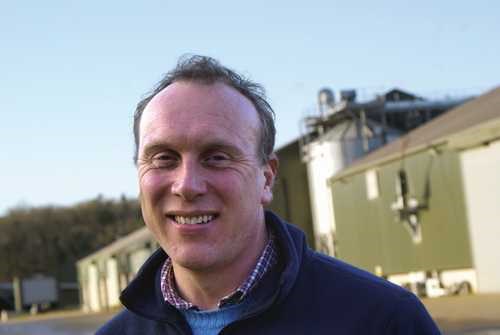 Knowing whether poor performing areas are seed-related is one question

Oxfordshire farm manager Colin Woodward has been asking of FieldView, which he uses to fine-tune winter wheat seed rates.

Black-grass pressures, weather extremes and soil type all affect crop performance at Great Tew Estate, he explains, so the ability to look back over previous years has helped pinpoint poor areas and aid decision-making at drilling.

Having access to five years of biomass maps on FieldView means he can see the effect of periods of dry and wet weather, while overlaying them with yield maps and his own knowledge of fields gives a more complete picture, allowing him to create a variable seed rate plan.

“Having all that information in one place and being able to use it to refine what we do at drilling has worked well. Our establishment this year was very good, albeit helped by kinder conditions than we had in the previous two autumns.”

Mr Woodward has altered winter wheat seed rates by as much as 40% in some areas of the farm and aims to achieve between 300 and 500 plants/m², depending on the field and any known limitations, as well as its yield potential.

“In drought-prone areas, where we drill early to encourage a good rooting system, the target is around 300 plants/m².

“In the very difficult areas, with high black-grass pressure, that target is closer to 500 plants/m² to be sure of getting a competitive stand and giving crops the best possible start.” 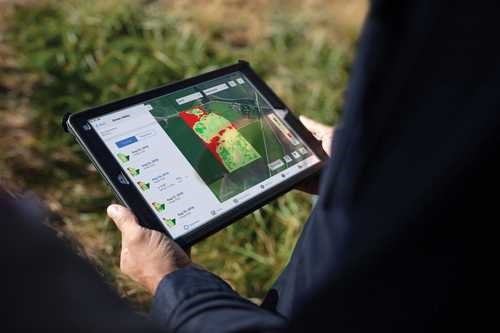 Drought stress shows up clearly on previous years biomass maps, as do the added pressures from slugs in very wet autumn periods, he reports. “These weather events are becoming more frequent – we’ve had a run of dry springs and two very wet autumns in the last three years.”

As well as seeing whether he has used the most appropriate seed rate, the system also helps him decide how many seeds are needed. Having used FieldView since its launch, he now has a good bank of information and uses the integration with JDLink to transfer data to and from computer and tractor cab.

“Given the pressure that farming is under, I now need to make the most of the potential it gives to save on other costly inputs.”

Digital technology is already changing agriculture around the world with tools like Climate FieldView.

FieldView unlocks the real power of your farm data – bringing it to life interactively on one screen and in real time.

From soil texture scans to crop protection and fertiliser applications to yield data, the maps can be viewed side-by-side or viewed separately depending on the user’s requirement.