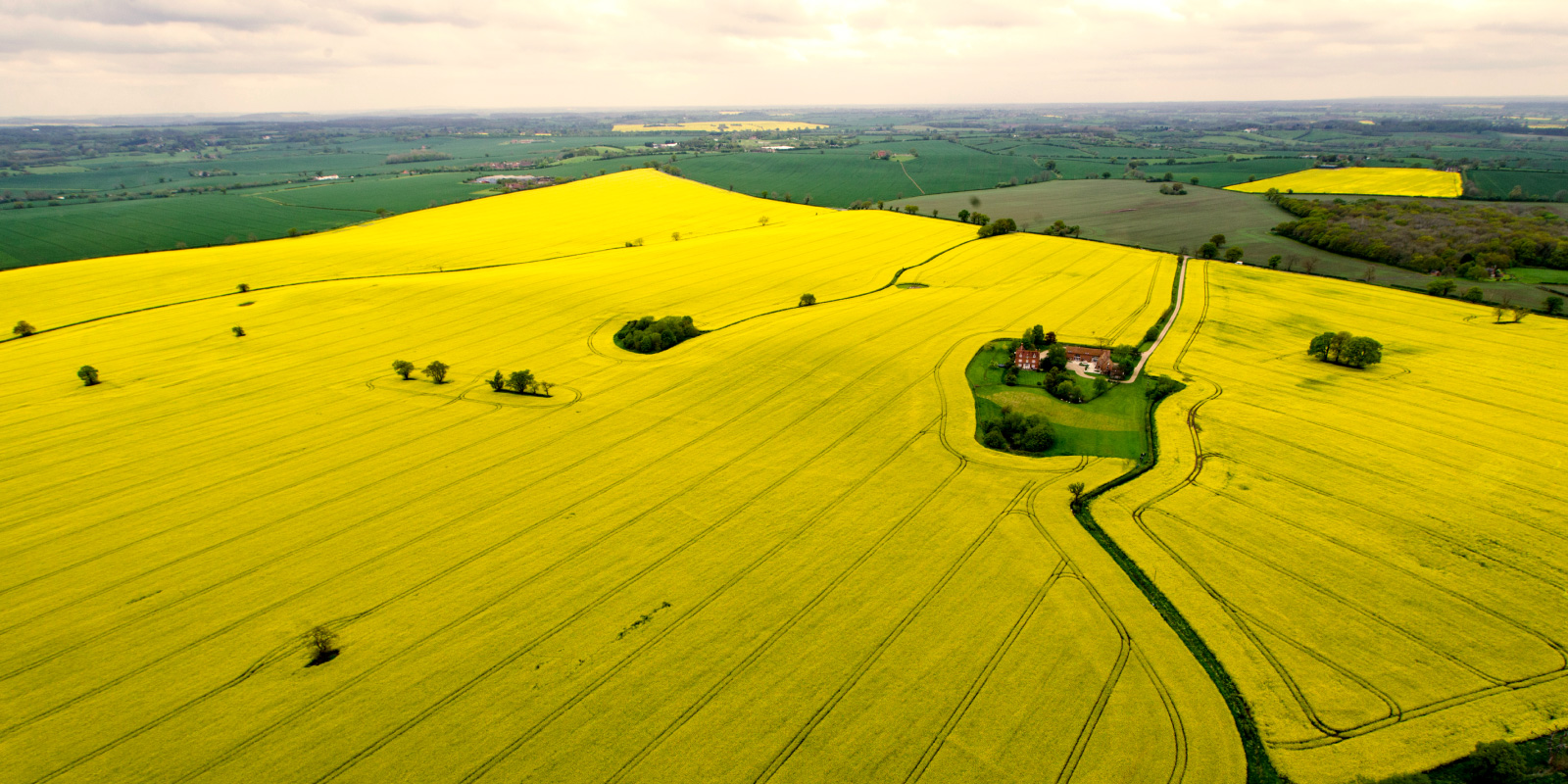 One variety stood out above all others in the 2020/21 series of Scottish and Northern England iFarm strip trials run independently for Bayer with current and emerging winter OSR hybrids. And, interestingly, it does not carry TuYV resistance.

With an average gross output of 5.88t/ha across the four farm sites despite later sowing and another far from easy growing season, DK Exsteel lived up to its reputation for toughness and consistency. Averaging over 114% of the trial mean, it out-performed the current UK RL leader by just over 3%, belying its relative rating in small plot Recommended List trials.

The field-scale Agrii demonstration trials at Carnoustie in Angus, Longhirst near Morpeth, Bishop Burton College, Beverley, and Sunk Island in Holderness were all direct drilled between August 31 and September 11 and managed under strictly commercial farm regimes.

Although they suffered little flea beetle damage, like many later-sown crops last autumn, establishment rates across the trial were relatively low at just over 60%, giving an average of 37 plants/m2.

Another wet winter and dry spring put the pressure on the crops, as did severe pigeon grazing on one site and a number of late frosts at two others. However, this didn’t stop DK Exsteel showing its strength in depth by topping the trial series with a yield of 5.41t/ha at 45.7% oil against the UK RL leader’s 5.30t/ha at 45.4% oil,

What’s more, the popular hybrid’s individual site gross output was as much as 6.6t/ha and never less than 5.3t/ha, underlining its particular performance consistency.

“As well as continuing to show its strength in depth in Jim Carswell’s rigorous northern strip trials, DK Exsteel has been one of the most consistent top performers in our extensive 35-plus variety national OSR trials for several years now,” adds Agri seed technical manager, David Leaper.

“Across four sites from Kinross in central Scotland to Bridgend in the south west in 2020/21 it was again amongst the highest yielders at 4.74 t/ha (108% of the trial mean) and had the second highest oil content of all at 46.1%. So, it’s very far from being just a northern variety.”