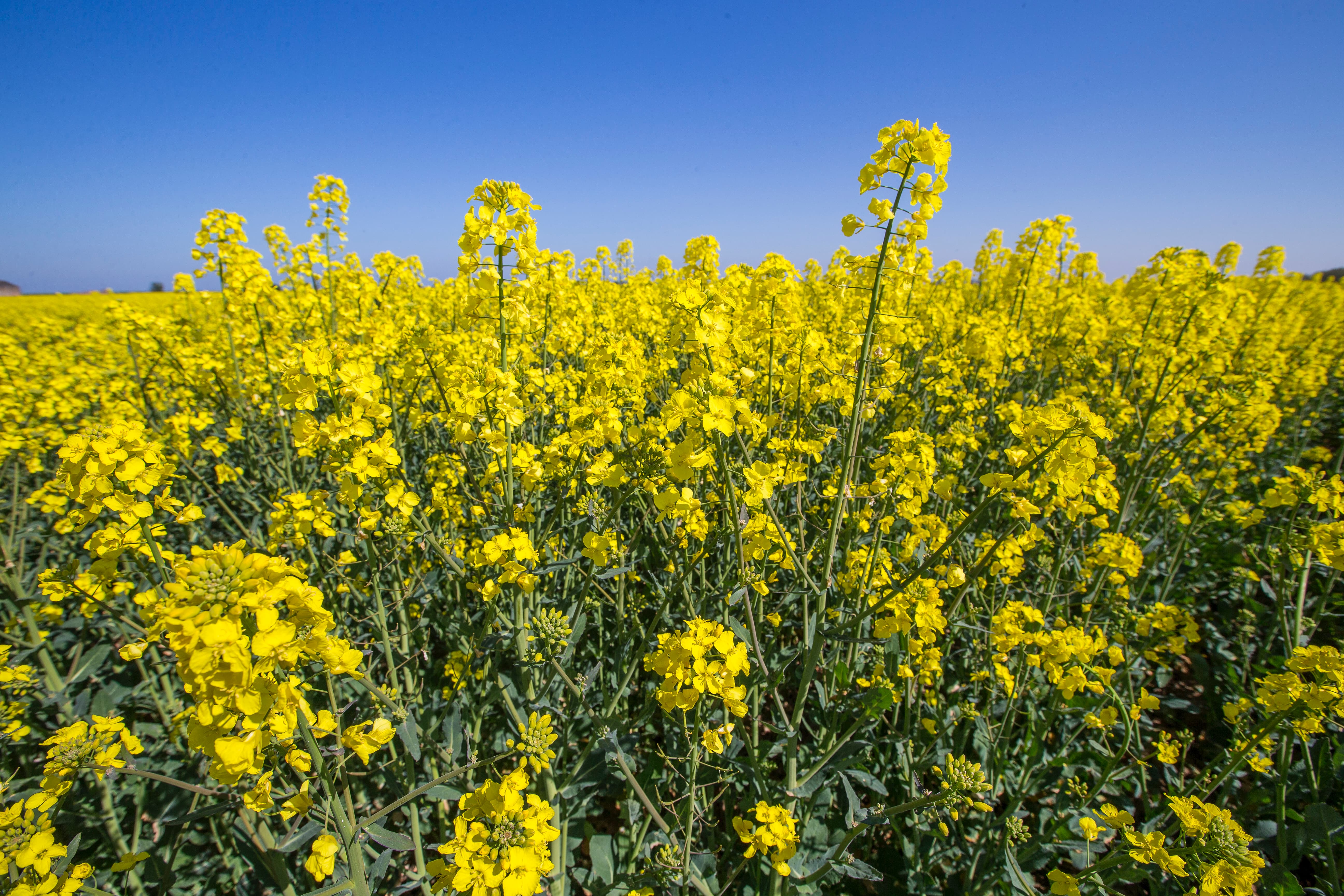 For those willing and able to do the crop well, AHDB Farmbench analyst, Mark Topliff sees oilseed rape regaining its place as the most profitable as well as the best cereal break in combinable crop rotations over the coming season.

“Crop values a year ahead may not be as strong as they are this autumn,” he notes. “But November 2022 futures prices of over £370/t before oil bonuses mean excellent margin-earning prospects for the year ahead.”

An average 2017-2020 Farmbench gross margin of £755/ha puts OSR more than £150/ha up on the next best-performing cereal break – peas – in his historic analyses. What’s more, it has been the only cereal break to deliver a positive average full economic net margin over this time.

Assuming no more than the 3.49t/ha four-year Farmbench yield average, a basic £370/t value in 2022 would mean a 44% oil crop income of just over £1375/ha.   With variable and overhead costs of 5% more than 2020 levels, Mr Topliff calculates this would deliver a gross margin of almost exactly £900/ha and a full economic net margin (including depreciation, unpaid labour, rental value & finance) of £76/ha.

“Even at what many would regard as a conservative yield assumption, the prospects for oilseed rape in the coming year look markedly better than at any time since 2017 when we saw yields averaging 3.9t/ha,” he observes.

“Overall, it looks like OSR could once again outperform almost every other combinable crop with the exception of first wheat, let alone all the alternative cereal breaks.  With these prospects, we fully expect to see the planted area recover from its current modern-day low.

“Rapeseed oil demand and global values continue to be strong and the fact that our supply falls well below domestic as well as European crush capacity remains a very positive factor.

“A lot can change between now and next autumn, of course. But the current futures market provides a good opportunity for growers to reduce their risk by ‘locking’ some reasonably well-assured profitability into a portion of their 2022 crop.”

While early drilling can markedly reduce the impact of adult CSFB grazing, moving drilling forward from its main mid-late August window brings with it a number of challenges that need to be addressed to make the most of this change.

Time is of the essence in early establishment

Time has to be the primary consideration in establishing OSR within a tight early window when harvest workloads are at their peak. This puts the premium on careful planning and management to ensure success without compromising wheat combining, in particular.

DEKALB understands the agricultural challenges of growing OSR. We have developed a unique combination of yield protecting traits to improve yield potential by helping grower’s protect their crops against diseases, pests, and weeds.