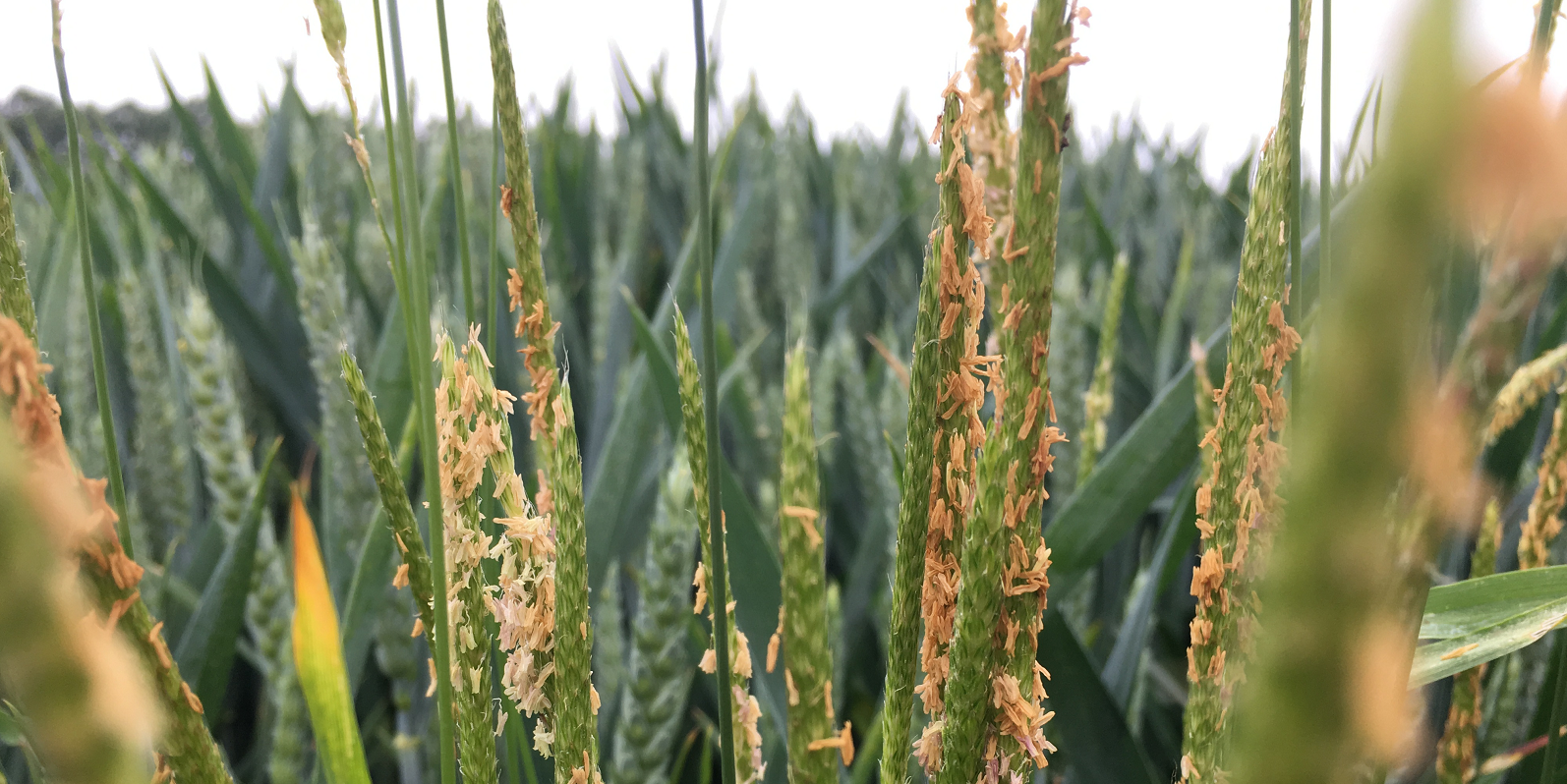 Oilseed rape crops drilled in early to mid-August have grown away fast, helped by bits of rain. There has been some cabbage stem flea beetle activity, and some treatment with pyrethroids, although efficacy needs to be checked.

While earlier drillings have reached 6-8 true leaves, first half of September drillings are still emerging as reach the last week of September, and yet to get going. But there are no horror stories and growers are feeling optimistic.

Further west of Exeter, I get the feeling the winter cereal area will be down after the problems we’ve had keeping crops going through incredibly wet winters, and that spring barleys have outyielded winter barley.

Those growing malting barley have been drilling and some wheats have started going in too from mid-September, although agronomists have been trying to keep the brakes on.

Starting drilling in mid-October is quite normal in this region, although I appreciate growers don’t want to be caught out by weather, and maybe drilling will get going in the first or second week of October this season.

The earlier you drill will increase grass weed and barley yellow dwarf virus pressure, and likelihood of Septoria in the spring.

If you have drilled early then hopefully you considered whether BYDV-tolerant varieties in winter barley and Wolverine in wheat will work in your system, as well as looking for disease resistance, and choosing fields with low grass weed problems.

Don’t forget for every week you can delay wheat drilling in October you reduce your black-grass burden by around 5%, so in areas such as the Somerset levels with difficult black-grass that will help with reducing pressure on the pre-emergence herbicides.

Those that tried Liberator (flufenacet + diflufenican) + Proclus (aclonifen) last season were impressed by its activity against both black-grass and ryegrass. It’s a good option – pre-emergence in wheat only – for those with those weed problems. Ideally the field needs to be drilled, rolled and sprayed within 48 hours for best results.

In very high-pressure situations, sequencing Liberator + Proclus with triallate granules or mixing in the liquid version can help against black-grass, while prosulfocarb could be considered against ryegrass.

They can be used early post-emergence as well as pre-emergence. After 1 October until the end of November the maximum dose is 0.5 L/ha. Metribuzin works by both root and shoot uptake, but at that rate there’s only 35g/ha so the weeds do need to be small – don’t expect it to take out big, transplanted weeds.

The flufenacet is excellent against annual meadow grass, while the DFF helps broaden out the weed spectrum. We’ve seen good activity against groundsel, poppy and cranesbill from the metribuzin.

It can be used in both wheat and winter barley. In winter barley we’ve seen some nice results by mixing it with picolinafen + pendimethalin.

There are limited options for weed control in oats, rye and triticale. Liberator can be used under Extension of Authorisation for Minor Uses (EAMU) in those crops. While the EAMU might state you can use it at the full dose of 0.6 L/ha, our crop safe recommendation is 0.3 L/ha and to use it pre-emergence.

You can see quite significant crop damage from flufenacet on winter oats, but since we lost flupyrsulfuron as an option a few years ago, the options on oats are limited.

If you are concerned, and it’s being drilled in wet conditions, then upping the seed rate of the oats might be a way of mitigating against that thinning effect.

Last season over 60% of all SpotCheck samples were infected with light leaf spot, even though in lots of cases there were no visible symptoms on the plant when sent into ADAS. It’s a useful service that provides confirmation of what diseases are present in your crop and an early warning of when light leaf spot, in particular, is starting to come into crops.

The free service will be running again from 1 October, and you can register for a sample kit at cropscience.bayer.co.uk/bayer-spotcheck.

It will help assess whether an autumn fungicide is necessary. With prices high only a very small yield uplift is required to justify the investment in a product such as Aviator (prothioconazole + bixafen). In AHDB trials it was the most effective product for both disease control and yield enhancement.

Used at 0.5 L/ha it will deal with both Phoma and light leaf spot, using two modes of action, which is important as there have been sensitivity shifts in light leaf spot against azole fungicides.

Field veg growers of brassicas, such as caulifowers, broccoli and cabbages, will be starting their autumn disease control programmes.

There is a little ringspot and Xanthomonas appearing, which in September may have been treated with difenoconazole, but as you get into higher pressure, switch over to prothioconazole in the form of Rudis.

Alternating with Nativo (trifloxystrobin + tebuconazole) will give a different mode of action and the benefit of the strobilurin greening effects. I had feedback from one grower who used Nativo for the first time last season, who had one of their best harvests for a long time and attributed it to using Nativo.