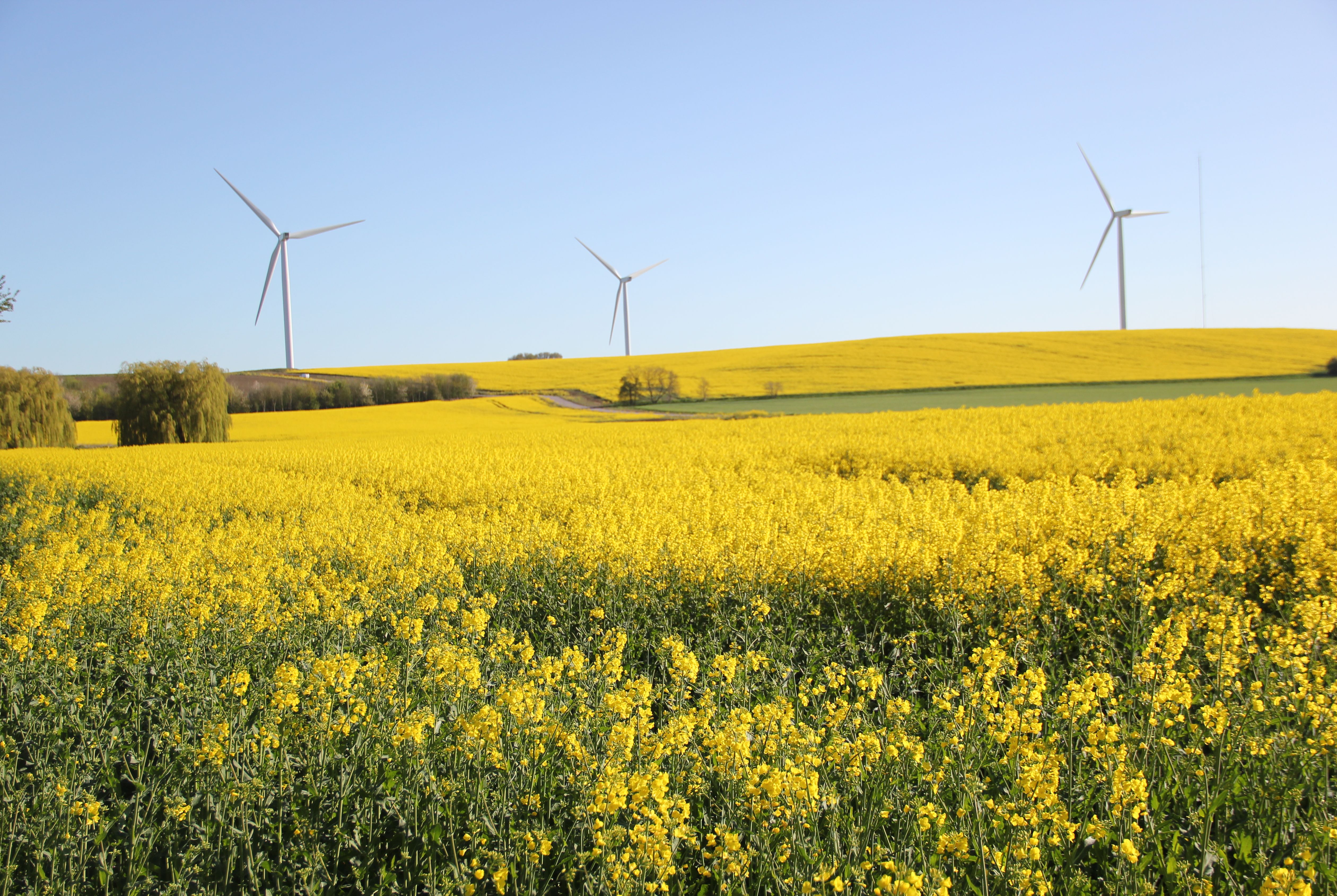 A much wider oilseed rape sowing window as growers adopt different strategies to deal with cabbage stem flea beetle makes it more important than ever they choose varieties with the right characteristics for their particular drilling slot, insists Dekalb technical specialist, Richard Williams.

“Just like wheat, the key here is autumn development speed,” he points out. “Disease resistance and standing power are also important considerations, but varieties that do not develop at the right speed ahead of winter can be the difference between success and failure.

“If crops develop too rapidly from earlier sowing you can easily have canopy management problems, more serious frost damage or premature stem extension. And if they don’t develop rapidly enough from later sowing, you have weak and backward crops going into the spring.

“The right autumn development speed wasn’t so crucial when drilling was concentrated in a three-week period from mid-August to early September, but becomes essential now the window extends from late July to the second half of September.

“Regardless of drilling slot, you need OSR to emerge evenly and establish vigorously to combat CSFB grazing. But if you preserve sufficient moisture in the ground through the cotyledon stage and sow at the right depth with good seed-to-soil contact you’ll find most modern hybrids are able to do this.

“The main differences we’ve always seen in our breeding and trials lie in the speed with which varieties then get their feet down and put on leaf growth,” reports Mr Williams. “The rapid autumn development trait we have prioritised in our ‘Ex’ hybrids way back to Excalibur  enables them to grow away from challenges like CSFB. It’s particularly valuable too where soil and moisture conditions are less-than-ideal.

“We have also developed a number of varieties with ultra-rapid autumn development that are best suited to later planting or the most challenging establishment conditions.”

This is to give crops the best chance of growing away from CSFB despite any soil structural or moisture challenges. It also recognises the fact that drilling may not necessarily be as early as originally intended if it remains dry into early August or a relatively late cereal harvest gets in the way.

He sees faster-than-average leaf development as an essential insurance for early drillers, insisting that growth can always be regulated with autumn metconazole if establishment conditions prove better than expected.

Fast or early spring re-growth is also important in his view to give crops the best chance of growing away from the increased burdens of CSFB larvae that tend to go hand-in-hand with drilling before mid-August.

Alongside these key development characteristics, he suggests varieties for drilling before mid-August need to be especially resistant to light leaf spot and have excellent standing power to combat the extra pressures it brings. Good verticillium and TuYV resistance are also ‘nice to haves’.

“DK Exstar is the obvious first choice for early drilling,” advises Mr Williams. “As well as rapid to develop in both autumn and spring, its combination of light leaf spot, phoma and verticillium resistance, lodging resistance and stem stiffness is second the none.  TuYV-resistant, DK Excited delivers almost as much early drilling strength, while DK Extremus provides the additional value of early spring development.”

The greatest sowing flexibility is key to taking advantage of the much-improved prospects for OSR with the least risk, believes ADAS entomologist, Dr Sacha White.