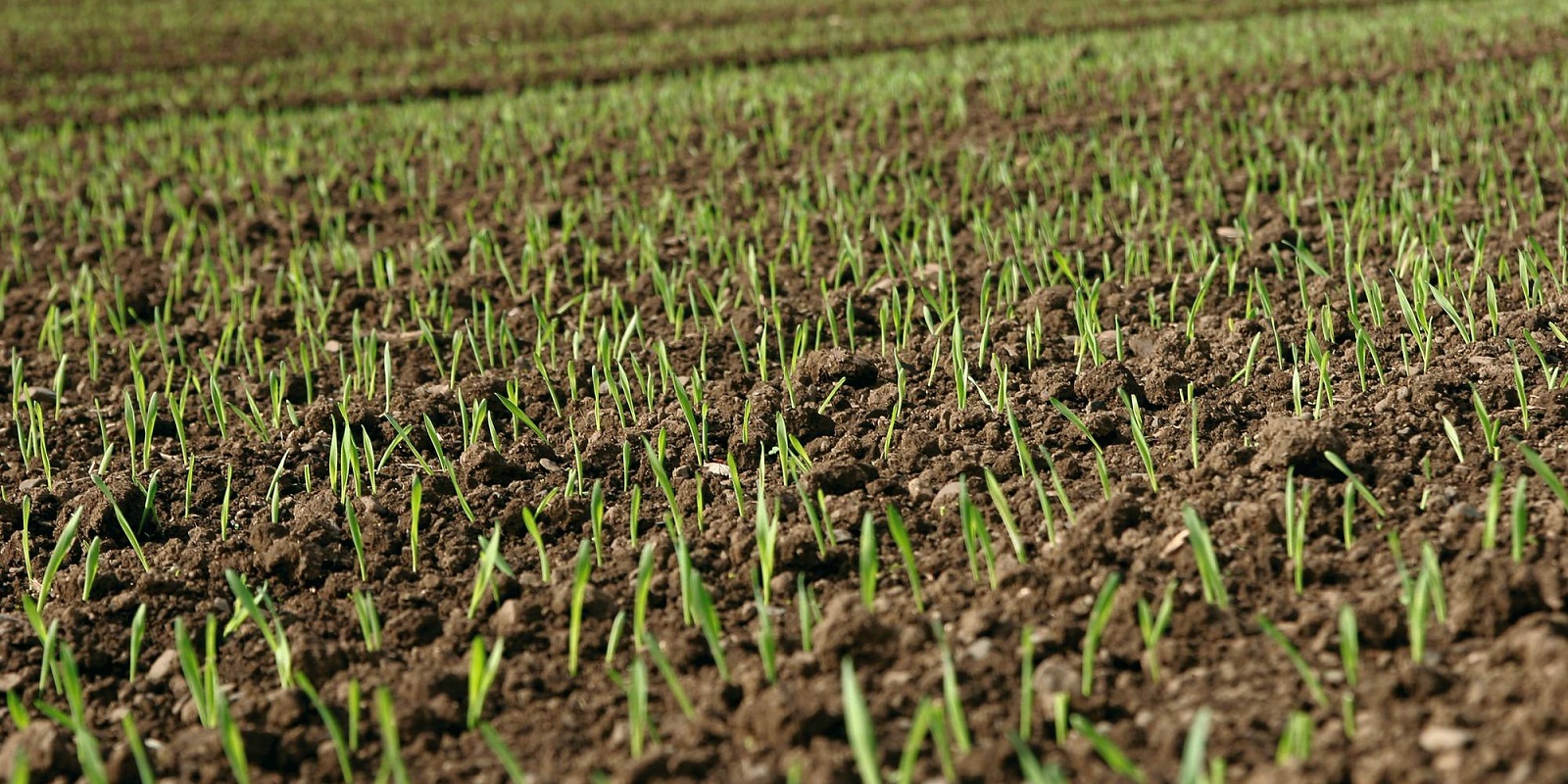 “Harvest started late on 31 July and continued into September which affected our plans for drilling cover crops. There was a hail storm on 11 August followed by wet weather which badly affected standing crops including the spring barley in the project field.”

Spring barley in the Task Force in Action focus field produced 5.1 t/ha; however, it met the malting specification. Last spring, Mr Williamson applied a pre-em herbicide to the area of the field badly affected by weeds. In early May there was a noticeably thinner canopy in this area using FieldView assessment. But come harvest there was no evidence of any significant yield loss.

The field will once again be sown with malting spring barley next spring. Plan A was to precede it with a cover crop mix but the late harvest made that unworkable “In our experience, there’s no point drilling a cover crop mixture after 1 September. Like last year, we have kept it simple and sown some beans which worked well given the difficult conditions.”

Following autumn 2019, where many crops didn’t get drilled or failed, the priority this season was to got the farm drilled up on schedule. “All the farm was drilled up by 29 September. I wasn’t prepared to take the risk after hardly any winter wheat was harvested last summer. Wheat received a pre-em and had established well before the onset of bad weather.

“I cannot afford to have no wheat at all for two years running. BYDV, while potentially bad might take out 30% of the crop not close to 100% like the autumn of 2019.”

On Mr Williamson’s farm, black-grass is still under control and he is able to hand rogue any plants that escape the herbicide programme. The next task for the project field is deciding when to spray off beans and volunteers ahead of spring drilling.

Over the past few seasons a huge amount of added emphasis has been given to using cultural controls as the starting point for black-grass control strategies. Click here to see Bayer's top 5most important tips for Black-Grass control.