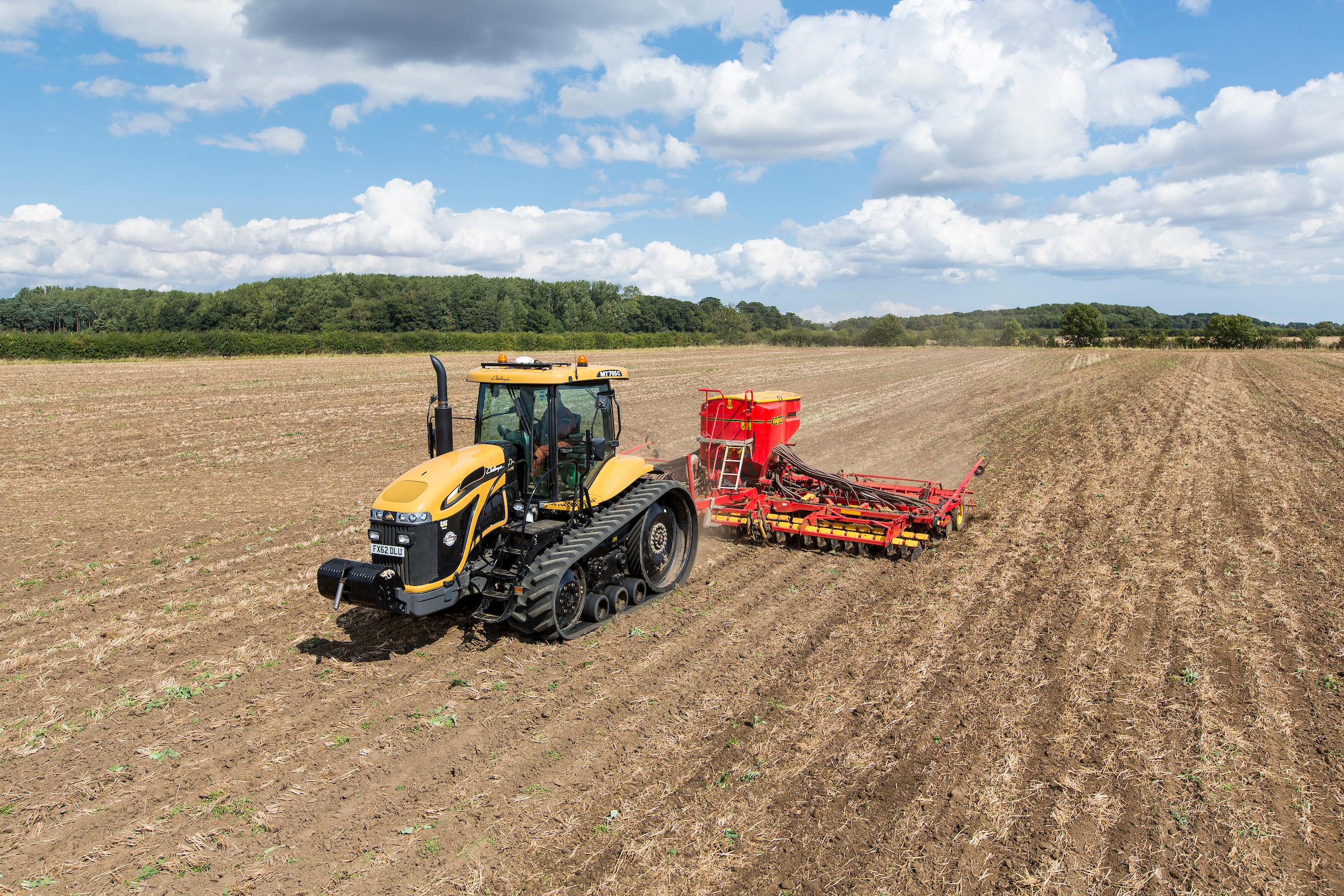 At Shaw Hill Farm on the Solway Firth in Cumbria, JG & DE Hodgson’s oilseed rape survived some of the most challenging early establishment conditions the family recall to average a commendable 4.7t/ha over the weighbridge.

Drilled into the only land dry enough to take a crop at the time and much later than ideal for the area at the very end of August,  the 28ha of DK Exception escaped the more southerly ravages of flea beetle.  But two punishing 2”-plus deluges of rain less than a week apart in the first half of October left the emerging crop waterlogged for far too long.  The 26ha that came through this then had to contend with persistent wetness throughout the winter, another massive drenching in February and two months without rain from mid-March.

“Last year we averaged 5.2t/ha from our DK Exception and we know the ground has plenty of potential,” says Vaughan Hodgson. “However, the very wet 2019 harvest meant we had to switch fields at the last minute to allow us to sow any oilseed rape at all. And, as a rule, we need to drill our very silty ground in mid-August to ensure rape gets its feet down ahead our inevitable winter wetness.”

Agrovista agronomist, Steven Gate reckons the crop has performed remarkably considering what it had to deal with.

“The block of DK Exception we entered into the Oilseeds YEN this year from the best part of the field showed its true colours by averaging comfortably over 5.5t/ha,” he points out. “So we know the lower overall average was down to the conditions.

“We grow the variety for its vigorous establishment and robustness, even from later sowing. Its ability to grow away rapidly in the spring g has stood us in particularly good stead again this time around; as has its exceptional nutrient scavenging.”

While Vaughan Hodgson believes his DK Exception has done well to come through the challenges of the past season, he insists there’s plenty of room for improvement.

He is sticking firmly with the variety this autumn, putting it in as soon after August 10 as conditions allow following winter barley, his usual application of poultry manure and a light pass with a Horsch Joker for incorporation and to get enough air into the top few inches of the soil.