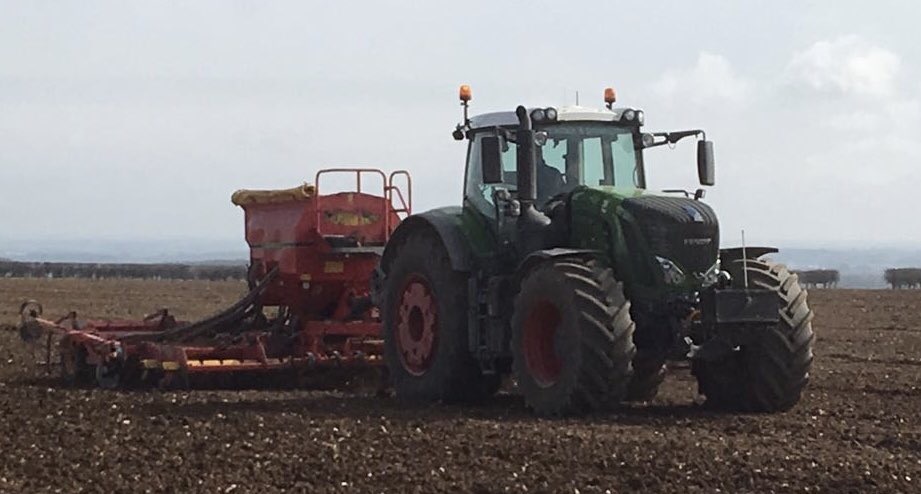 The 34ha of DK Extrovert he harvested from the farm’s Wold land last week averaged a very pleasing 4.6 t/ha; a good 0.25t/ha ahead of a TuYV-resistant but clearly less robust hybrid grown alongside it as a trial.

“August 14 or 15 was always our target for drilling in the past,” Mr Murr explains. “But in 2018/19 our later drillings weren’t nearly as badly hit by flea beetle larvae as our earlier ones. So, we deliberately held-off sowing this year’s crop until the last week of August, which meant it didn’t emerge until after the peak of beetle migration at the start of September.

“This and the ultra-rapid early development we have always valued the variety for meant we had far fewer problems than most round here surviving the beetle storm. Every bit as importantly, unlike the spring of 2019, we had very few larvae in the crop this time around.

“Our Wold land Extrovert weathered the persistently wet winter and bone dry spring remarkably well too, doing us noticeably better than the previous year, with the best field delivering just over 5.3t/ha.”

Ahead of sowing with his Vaderstad Rapid at the 40seeds/m2 he has found to be optimal for his system, he will also continue to incorporate a good amount of pig slurry or poultry manure into his seedbeds; another thing he has found especially valuable in both deterring flea beetle and supporting the best early crop growth.

Surviving the challenge in Cumbria

At Shaw Hill Farm on the Solway Firth in Cumbria, JG & DE Hodgson’s oilseed rape survived some of the most challenging early establishment conditions the family recall.