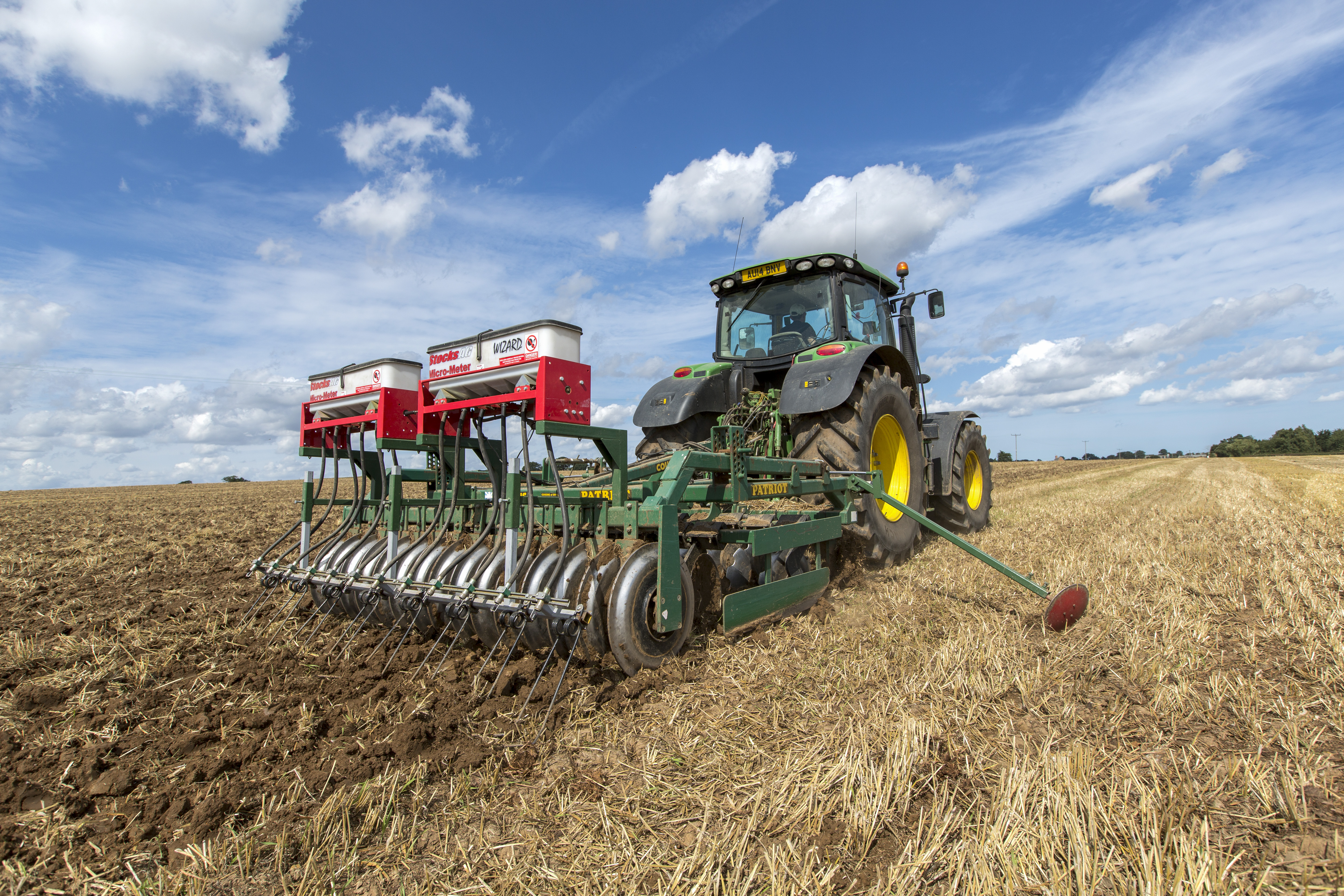 Indeed, they took no less than three of the top seven places in the 35-variety AICC eastern trial. On a site with  serious establishment  difficulties TuYV-resistant RL Candidate, DK Expectation was the second highest yielder at 5.09 t/ha. This put it fully 18% ahead of the 4.30 t/ha trial mean and 21% up on the Campus control.

Not far behind in fourth place was triple-eight breakthrough, DK Exstar at 111% of the trial mean, with outstanding new fast developer, DK Extremus at 107%.

Interestingly here too, new generation Clearfiield leader, DK Imprint CL lived-up to its billing, coming in comfortably ahead of the other four Clearfield varieties included in the trial and only just below the Campus.

These results gave all three ‘Ex’ varieties average yields of more than 5.0 t/ha across the two main AICC trial sites, putting them well within the top 10 highest yielders.

With four sites now reported, DK Exstar and DK Extremus are both performing especially strongly in NIAB TAG trials too.

Indeed, at 105% of the control mean, they also yielded comfortably near the top of the 32 varieties trialled. And they are two of only three varieties in the top 10 not carrying TuYV resistance.

Noticeably out-performing all six TuYV-resistant varieties in the 31-variety Agrii national trial in Glamorgan, DK Exsteel led the field with a seed yield of 5.59 t/ha.

Identified as one of the most vigorous autumn developers tested, it averaged 122% of controls and 129% of the trial mean to underline the impressive yield potential of modern OSR in the absence of significant CSFB challenges.

This and good performance at the other five sites included in the two-year data set puts the variety in third place overall in the company’s performance league - only just behind two TuYV resistant hybrids – at 112% of controls.

DK Exsteel’s particularstrength was underlined by its performance in field-scale strip trials at the Holderness iFarm, where it delivered 4.58 t/ha at the same seed rate to out-yield a UK Recommended List hybrid benchmark by just over 15% - and average almost 47% oil.

Surviving the challenge in Cumbria

At Shaw Hill Farm on the Solway Firth in Cumbria, JG & DE Hodgson’s oilseed rape survived some of the most challenging early establishment conditions the family recall