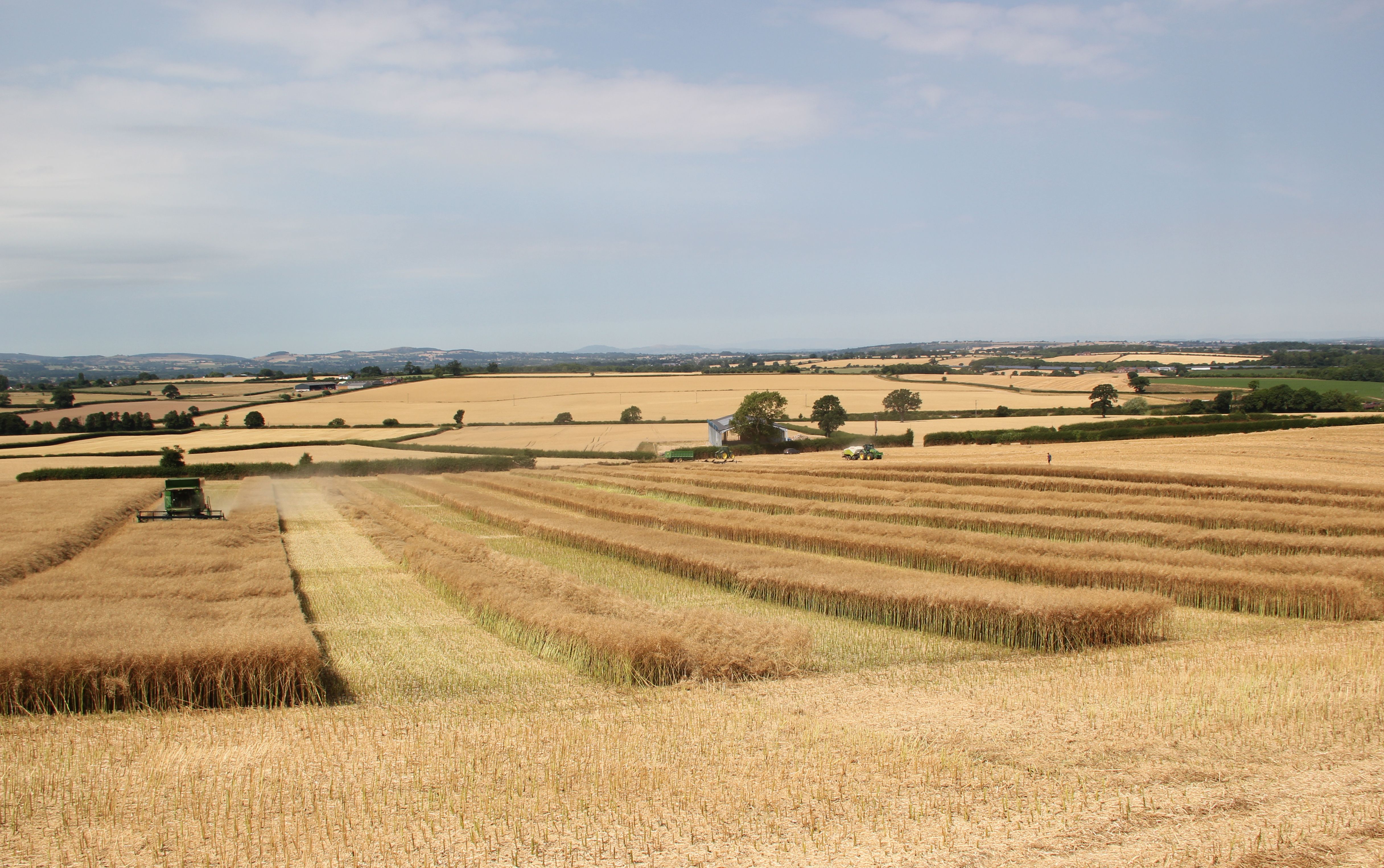 The first farm strip trials harvested this season have underlined the value of robust hybrid  genetics in dealing with one of the most challenging seasons on record.

Standing out among 10 current and up-and-coming varieties grown in 0.25ha strips in mid-Suffolk were DK Exsteel and DK Expectation, out-yielding a benchmark UK Recommended hybrid by 19% and 15% respectively.

At 4.03t/ha, all-rounder DK Exsteel was only outperformed by one Dekalb development variety here, with TuYV-resistant, DK Expectation close behind it at 3.77 t/ha. Both substantially out-performed the surrounding farm conventional crop under identical agronomy to reinforce the value of the rapid autumn development character, ability to compensate and strength in agronomic depth they share.

In north Suffolk, five Dekalb hybrids grown in 0.5ha strips also showed their superiority, delivering 0.5-0.75t/ha more than the farm’s conventional variety in a field deliberately chosen for its challenge. Drilled on August 21, they battled through a veritable flea beetle storm despite being sown at a much lower seed rate than the farm crop.

Top place in this trial went to ultra-rapid autumn developer, DK Exsteel at 4.5t/ha with DK Exstar, DK Expedient, DK Extremus and DK Expansion close behind. Although the higher seed rate gave the farm crop an apparent edge until Christmas, the hybrid’s ability to grow away, branch far better and produce much thicker, more CSFB- tolerant stems from far fewer seeds/m2 made all the difference where it mattered.