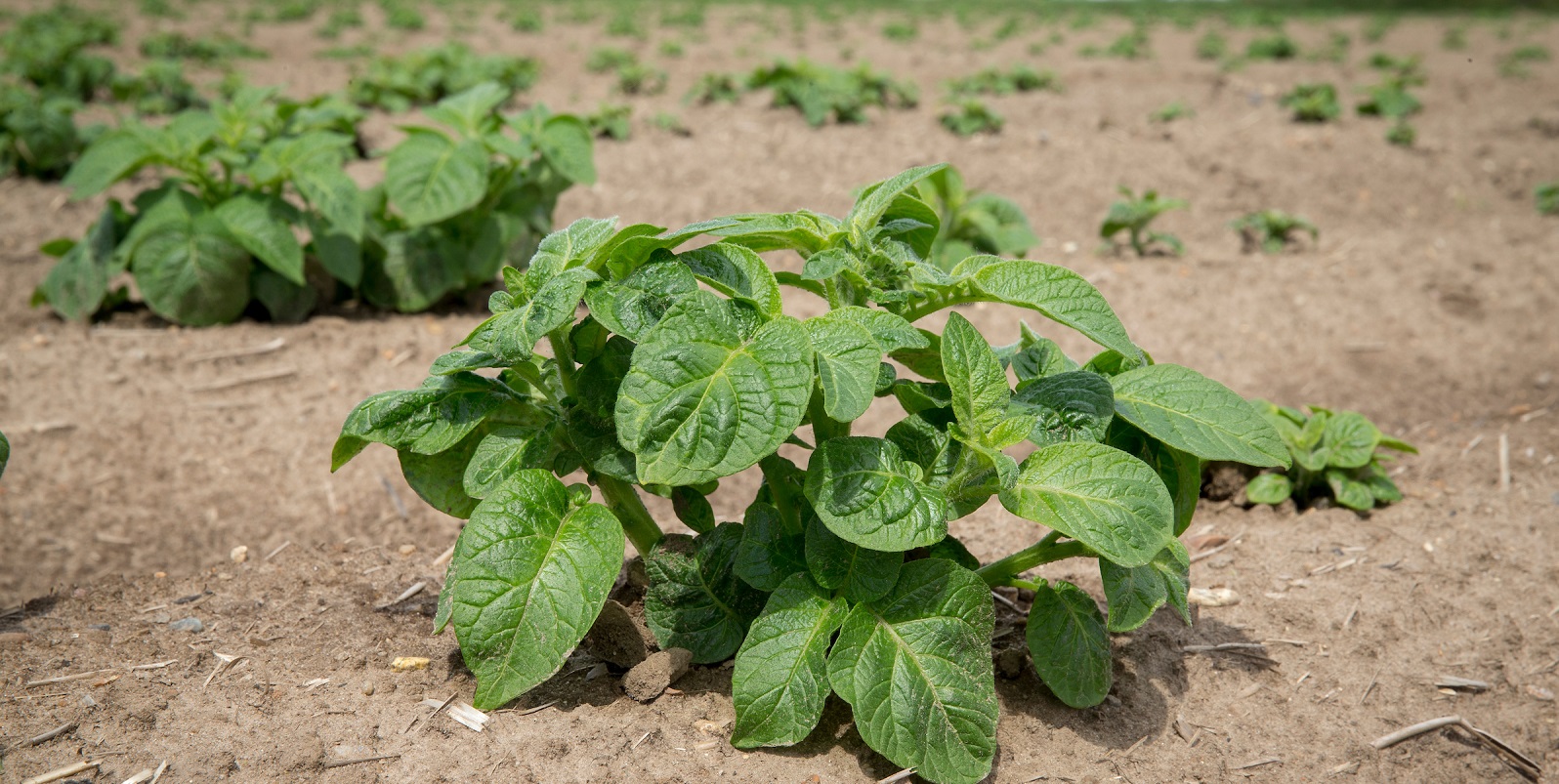 According to Nick Blake of Andersons Eastern, any savings made against 2019 are likely to be eclipsed by higher costs elsewhere.

“Every business is different and should be viewed as such. Even so, there will be a shift in costs between [cost] categories with an estimated overall increase on 2019 in the region of 3-5%,” says Mr Blake.

“Any savings in fertiliser for example, will likely be more than off-set by increases in the cost of seed, crop protection, labour and machinery. In some areas, exchange rate volatility can influence these changes, but not in others,” he adds.

Financial estimates produced by Andersons Eastern put the average cost of production at £7,000– 8,000 per hectare, varying greatly between individual businesses depending on end use, storage period and the treatment of rented versus owned land and storage. An increase of roughly 40-50% on 2010 according to estimates at the time from AHDB Potatoes.

According to DEFRA agricultural input indices general machinery costs have increased by 15% in the last five years.  This appears lower than experienced on farm where evidence suggests that replacement costs continue to rise, and the cost of repair also appears to be increasing well ahead of inflation.

“Cash-flow constraints are likely to shape grower willingness to invest in new machinery while any decision to purchase or lease depends on whether you have a fixed view on asset replacement policy,” says Mr Blake.

Increases in labour costs can be separated between full-time and casual employees with any changes to the former largely at the discretion of the business owner and the former dictated by changes to the national living wage where third-party labour providers are involved.

“The national living wage will increase by 4.8% to £8.21/hour in April, this is an above inflation increase and possibly the minimum growers will face with third-party-supplied labour. For full-time employees however, it varies on the overall package (including the value of non-cash items such as housing), but in order beat inflation, employers will need to award their employees a pay rise of around 2%.”

Satisfying a business’s labour needs is likely to become harder, not easier, observes Mr Blake. “Staff expectations extend beyond remuneration. Increasingly we are seeing that staff aspire to strike a better balance between work and home life than was the case a generation ago.”

Forecasting changes in input costs has become increasingly hard as brands become segmented and distributors strike volume deals with manufacturers. Comparisons between years is further complicated by the changes in chemistry.

“In 2019, from a basket of potato products, we recorded an average increase in crop protection of between 0 and 5%, and we expect a rise this year at least in line with inflation,” says Mr Blake.

Alternative methods of crop desiccation is one area where growers can expect a direct increase in costs following the loss of the popular desiccant, diquat.

“It is likely there will be greater use of the flail. This, in addition to an alternative spray programme, could add around £100/ha to the cost of production,” says Mr Blake.

Based on year-on-year comparison Andersons Eastern forecasts fertiliser costs to be down by about 5% for a potato crop.  Again, the timing of purchase will greatly influence the actual cost change.

“Gas oil prices are largely back where they were in the spring of 2019 at about 53.6 pence per litre (ppl) compared with a low of about 46 ppl (location dependant of course) towards the end of the year. As for electricity prices, these are complex and difficult to analyse which is often why so many growers use buying groups for their energy requirements,” says Mr Blake.