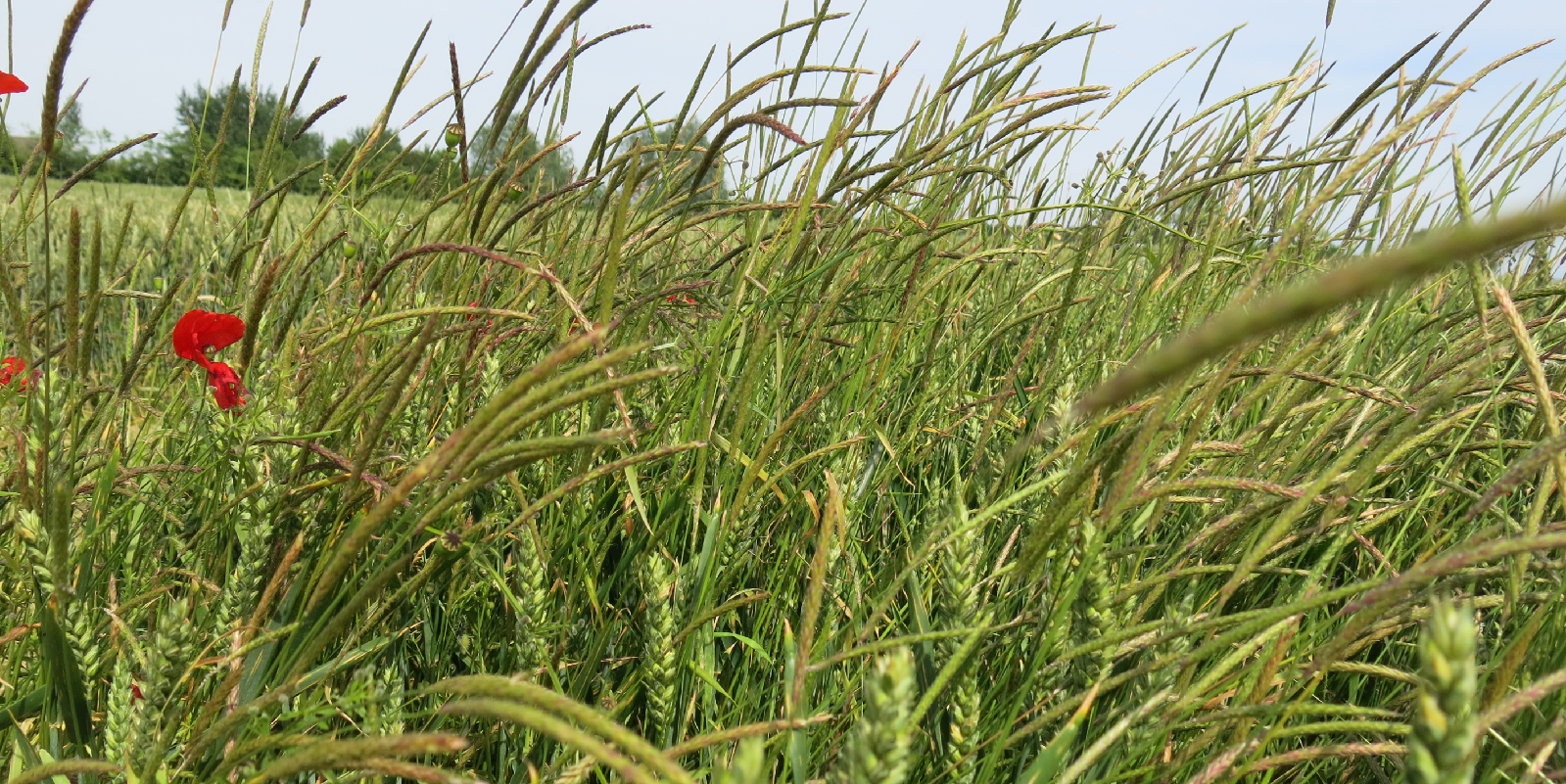 Percentage control is the main measure of herbicide performance against black-grass – how many weeds are killed and how many survive to cause problems in the crop. But some interesting findings from Bayer’s field trials indicate that the herbicide programme may also reduce the viability of the next generation of seeds.

The results are only from a small piece of research in one season, so it is not possible to draw robust conclusions. More work is needed to measure if there is a consistent relationship and also the interactions with other factors that affect seeds. Nevertheless, the results show interesting links between herbicides and black-grass seed.

In a field situation this means a large number of seeds don’t cause problems in the following crop. For example, in a situation with 10 heads/m2  producing 1000 seeds in total it would mean 160 fewer seeds/m2.

Herbicide application at GS11 resulted in a larger reduction in viability than application at GS13-21. This is consistent with research on herbicide efficacy which consistently shows better control when mesosulfuron products are applied at early growth stages.

In this context, it appears early application impacts on the production of viable seed later in the season thus reducing populations in the following season.

3.Similar results have been reported in other grass weeds

Research from the USA into Johnsongrass showed that glyphosate and clethodim applied at boot stage reduced progeny emergence by 77% to 95%. While these results are not as dramatic it suggests that if you apply stress to weeds via herbicides it can affect the viability of the next generation of seeds.

How to collect black-grass samplies for resistance shoot test

Bayer’s Jack Hill offers advice on how to carry out a black-grass resistance shoot test, which can provide valuable information to help plan control strategies.