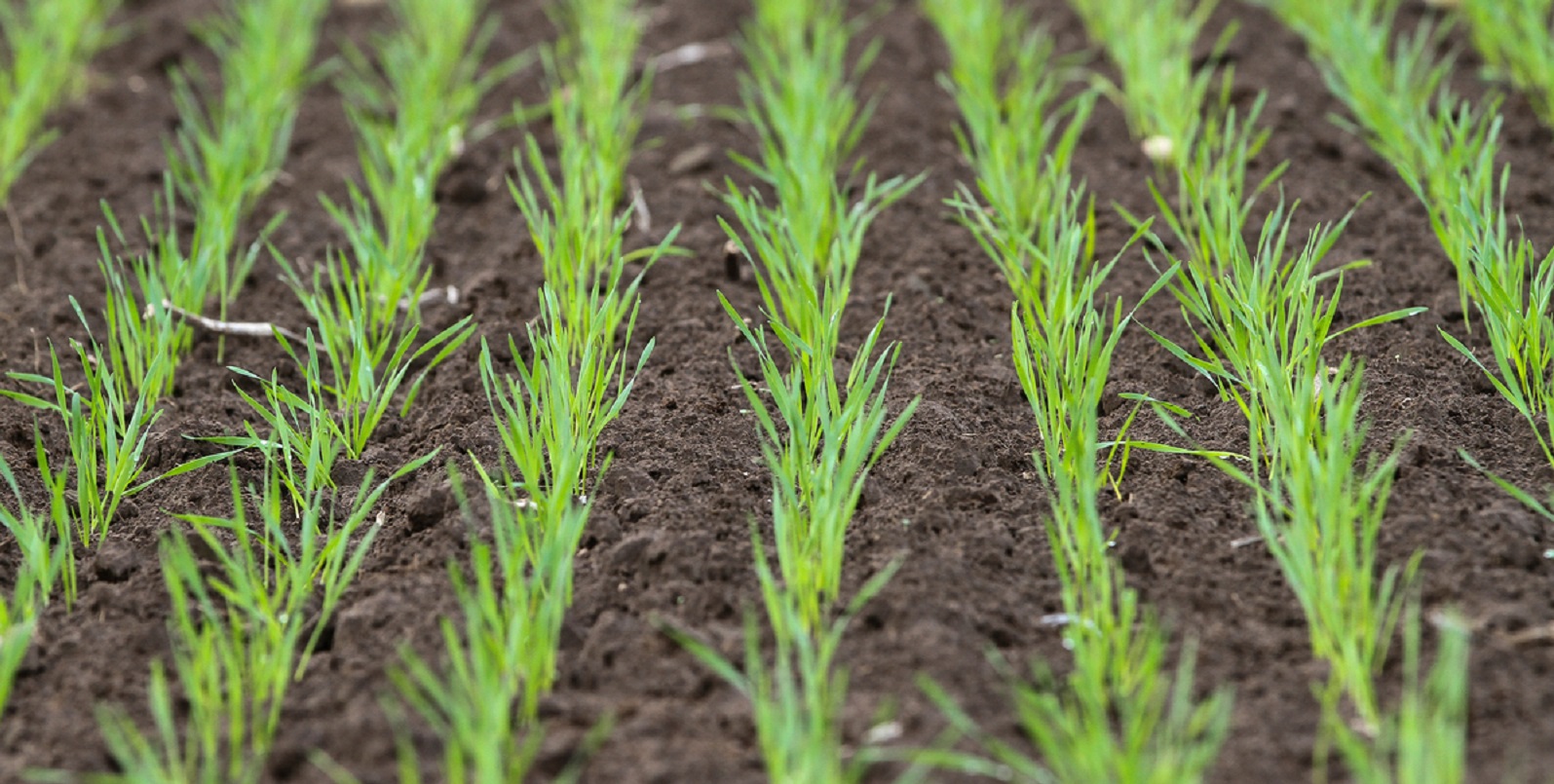 Here in the North, cereal growers have generally progressed with drilling better than in the South. In parts of North Yorkshire and up into Northumberland where grassweeds are not so much of an issue, many took early opportunities to drill and those crops are now looking well. Slugs have been active, but on the better land plants have grown away from any damage.

In a more settled spell towards the end of October, those delaying drilling for grassweed control took the opportunity in a small window to get some winter wheat in the ground, albeit in variable seed-bed conditions.

Where stubbles remain intact, there is a good chance of planting between showers, but where land has already been worked traction is an issue. Where seed in on farm, the intention is to carry on planting, even where some varieties may be unsuitable or soil structure might be at risk and this may cause costly long-term damage.

With drilling the main priority in the catchy conditions this autumn, I have had a number of questions asking if applying pre-emergence residual herbicides can be delayed until peri-emergence.

Delaying until peri-emergence brings the double whammy of increasing the risk of crop effects and reducing grassweed control. When applied within 48 hours of drilling, products such as Liberator (flufenacet + diflufenican) at 0.6L/ha provides the safest and most effective means of controlling the “big five” grassweeds, including blackgrass, ryegrass and bromes.

In the current challenging conditions, we also need to adapt programmes to ensure crop safety if applying to emerging plants or poor seed-beds. Some partner products used with Liberator can be saved for later applications, rather than applying all in one tank. Prosulfocarb and pendimethalin may have a more effective role used later in the programme, perhaps with a contact-acting product such as Atlantis OD (iodosulfuron + mesosulfuron).

In moist, late-drilled seed-beds, rolling is going to be tricky on many soil types, so we may have to accept that there will be more clods than usual. This makes sprayer set up even more critical this season to get good coverage of uneven seed-beds. Forward and backward facing nozzles, higher water volumes and appropriate boom height and forward speed are all key factors in achieving better coverage. Do not roll after pre-emergence sprays have been applied, as this could impare the effect of the chemical barrier in the soil.

On a more positive note, these residual herbicides work better in moist conditions and with later drilling, the emergence of grassweeds will be impaired, particularly if a stale seed-bed technique has been used.

Where wheat crops have missed a pre-emergence treatment and weeds are starting to grow, consider switching to a contact product such as 1.2L/ha of Atlantis OD with half rate Liberator (0.3 L/ha). This will give control of small emerged weeds and also provide a residual barrier for later germinating grasses. Hamlet (diflufenican + iodosulfuron + mesosulfuron) is another option and offers very good broad spectrum weed control in rates up to 1.5L/ha. Hamlet best used alone and expect some transitory crop discoloration where the diflufenican component comes into contact with the crop leaves.