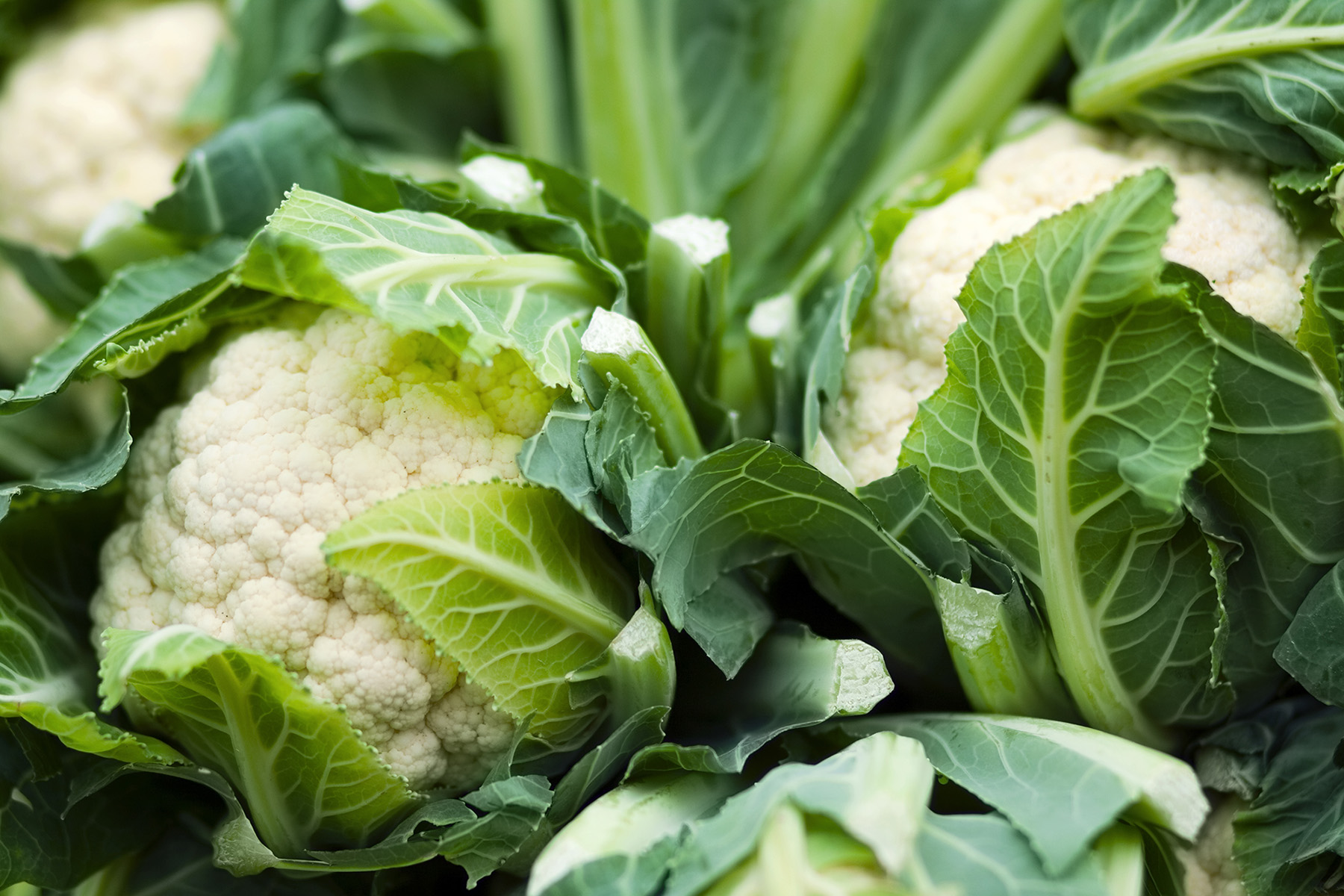 There’s no doubt that it has been a tough season for vegetable crops in the East of England, with brassica growers facing some particularly difficult conditions.

Matthew Garnett, Commercial Technical Manager for Lincolnshire says that the wet weather has been the biggest problem. “The weather has messed around with cropping programmes and harvest plans, particularly where wet and warm conditions have combined to bring crop maturity ahead of expectations on crops such as cabbage. It has been a real struggle for growers who have not had the steady sequence of crops required to meet their supply requirements and in many cases crop maturity has been all over the place.”

The mild and moist weather seen through September and into October has created problems for growers, many of whom are still recovering from the devastation of crops caused by the floods in June. The weather has also added to already high disease pressure in some crops.

“Not only has the weather at the end of September been wet, but it has also been pretty mild, so it has been ideal for a number of diseases and the potential has definitely been there for infections to build,” he explains. “At the start of September there was a spike in white blister infection, but this has tailed off into October to be replaced with ringspot and Alternaria, which have been driven by the continued wet weather, particularly in crops of Brussels sprouts. The risk of light leaf spot has also increased thanks to the warm and wet weather at the start of October.”

Light leaf spot can be a challenge to control, but according to Mr Garnett the key to prevent it taking hold in the crop is to get in as early as possible with an application of a product like Rudis (prothioconazole). Such an approach works well for growers whose disease control programme follows an initial application of azoxystrobin + difenoconazole with alternating sprays of Nativo 75WG (trifloxystrobin + tebuconazole) and Rudis.

The loss of neonicotinoid seed treatments has also increased the incidence of flea beetle, not only on oilseed rape but also some vegetable brassica crops, and in particular some spring green crops have seen high levels of infestation, where the lack of suitable seed treatments has created a real challenge for growers.

Without the early protection provided by neonicotinoid seed treatments, brassica growers have also been more cautious at the start of the season. Many have used Movento (spirotetramat) earlier than in past seasons due to higher aphid pressure seen earlier this year, although reports suggest that aphid numbers dropped in June and July, before increasing again through August.

“There have been some hotspots where brassica whitefly has been prevalent, including at our brassica demonstration site at Kirton Holme near Boston, where we have not only seen whitefly but also mealy aphid,” says Mr Garnett. “These conditions have provided a good demonstration for our new bio-insecticide FLiPPER.”

FLiPPER – which recently gained Extension of Authorisation for Minor Use (EAMU) approval for use on a number of outdoor crops including Brussels sprouts, cabbage, cauliflower, collard kale, kohlrabi, and swede – is an innovative bio-insecticide delivering broad spectrum control for foliar pests. As a biological product, FLiPPER leaves no residues, has no harvest interval, and has an excellent profile in terms of effects on beneficial insects.

“FLiPPER not only has good contact activity, but also has some metabolic activity, although, as with all biologicals, it is important to pay attention to the timing and method of application, both to ensure good coverage and effective activity,” he continues.

A programme of Movento and Biscaya (thiacloprid) has worked well through the season, but Mr Garnett stresses that growers need to bear in mind that Movento works by interrupting the pest life cycle, rather than having a ‘knock down’ action on pests already on the crop. Where the pest is already present, he recommends Biscaya as the first treatment, followed by Movento to keep on top of the population.

In contrast, if the crop is fairly clean but early control is required, starting the programme with Movento will get the active into the plant. “Movento is very systemic and will work its way to the areas of new growth,” he explains. As a result it has been very effective in the warm weather conditions seen this year and has provided good levels of control in rapidly growing crops thanks to good distribution of spirotetramat throughout the plant.

Brassica growers will need to adapt their approach to aphid control following the loss of approval of neonicotinoid seed and / or module treatments. Their loss means an additional 4-8 weeks of cover are required from foliar insecticides to manage aphids and other sucking pests, such as whitefly.

Bayer has what you need, from effective fungicides and insecticides to expert guidance and support, to produce successful field veg and salad crops.