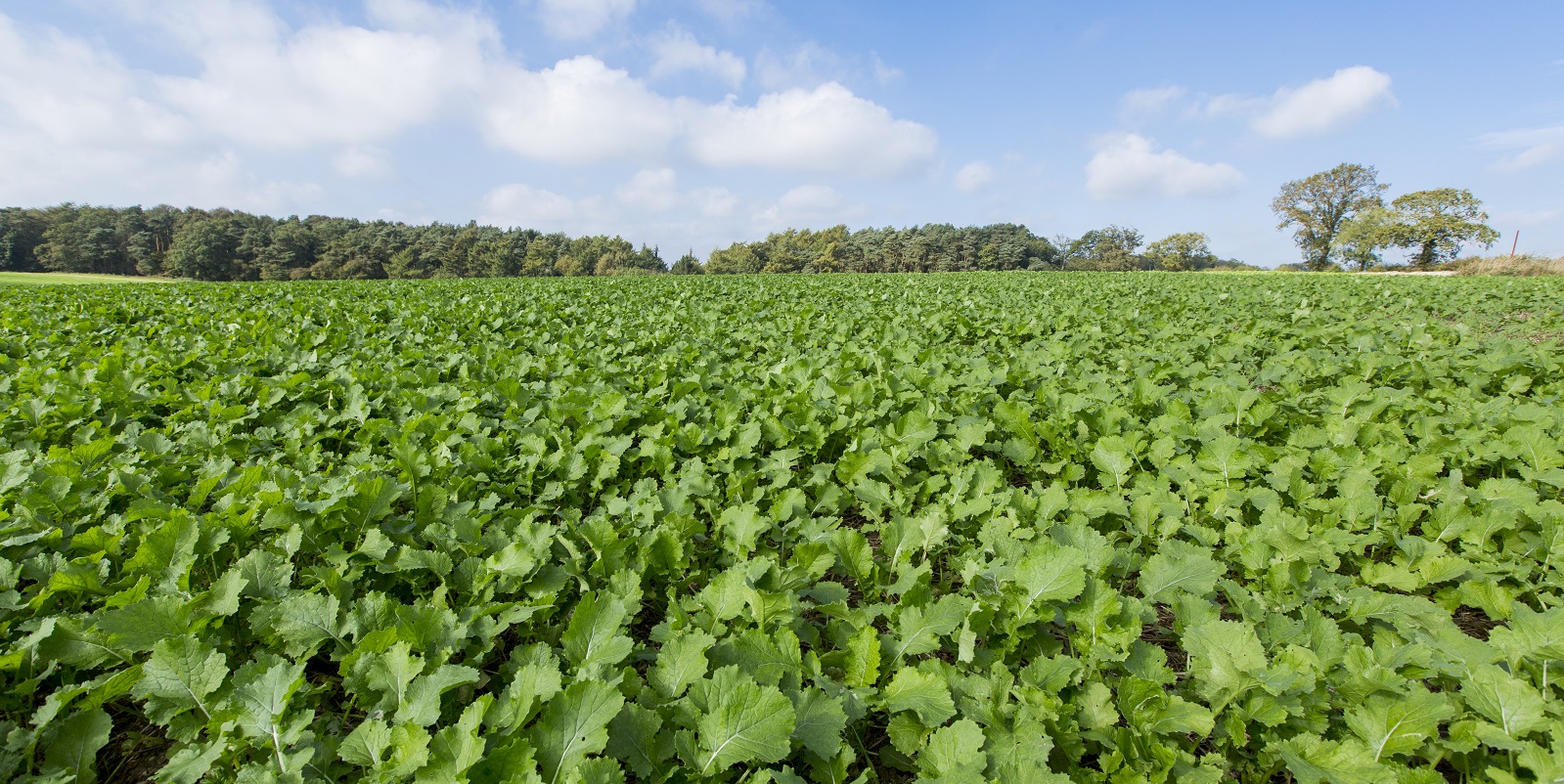 1. Oilseed rape can be drilled until the end of September

1. Oilseed rape can be drilled until the end of September

It needs the right conditions, but oilseed rape can be established successfully right until the end of September. The key is choosing one of the newer, more vigorous varieties and getting the right weather to get it away quickly, probably giving it a helping hand with starter fertiliser or planting on land where chicken muck has been incorporated.

Where oilseed rape is up and away, careful monitoring for cabbage stem flea beetles and slugs, as ever will be crucial. I know people who have already sprayed once for flea beetles, but so far it has not been widespread. Keep an eye on monitoring data for Myzus persicae, which transmits turnip yellows Virus, and depending on variety – there are some resistant ones available now – decide whether you need to treat.

The fear of establishing the crop is leading growers to be reticent to apply pre-emergence herbicides. That’s understandable, but it does make broad-leaved weed control a little more tricky unless you’re growing a Clearfield variety, because the options are more limited post-emergence.

What stubble cultivations will be needed will depend on what weed seeds are present, and whether you need to conserve moisture. For example, sterile brome seeds need covering to help them break dormancy, so some light cultivations will help if that is the main weed. Others are better off left untouched to allow light degradation or predation. Plan what you are going to do as soon as possible.

If stale seedbeds are employed then they need spraying off with Roundup (glyphosate), but try to avoid repeated low doses – it’s a recipe for resistance build up.

There are three good reasons to push wheat drilling later – grassweeds, barley yellow dwarf virus and Septoria. The risk from all three is reduced the later you drill.

But there are also good reasons to not drill later whether it is just from a workload point of view, especially for those with potatoes on the farm, or simply that you typically get better yielding crops from earlier drilling because the plants get their roots down and cope better with drought, for example.

If you do go early then really consider your varieties carefully. In theory it makes sense to drill the ones with the best Septoria resistance first, but check whether they can cope with earlier drilling, KWS Extase, for example, even though it has an eight for Septoria should not be drilled before mid-October.