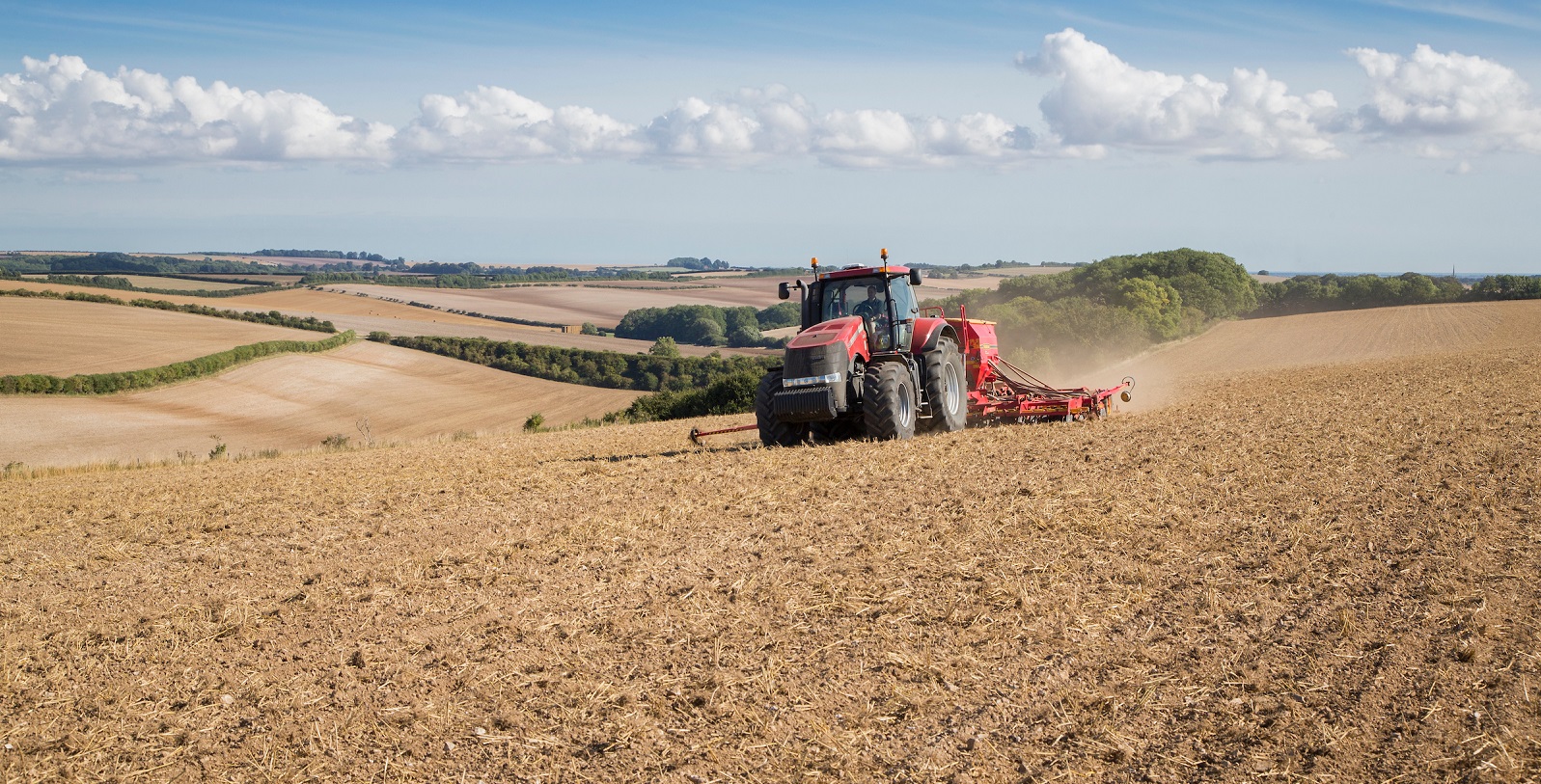 1. It’s not too late to establish oilseed rape

It’s the start of a new season – oilseed rape drilling is well underway across the south region. Those outside the main cabbage stem flea beetle areas, for example, in Somerset and further south-west are looking to plant more OSR than ever, but I’ve already heard reports from Hampshire of some crops being ripped out after being annihilated by flea beetles in the hot spell in late August. It seems anything that was at cotyledon stage over the August bank holiday has suffered badly as the hordes descended in the heat.

1. It’s not too late to establish oilseed rape

Writing this in the first week of September, there’s no reason to give up trying to establish oilseed rape just yet. The key is whether there is enough moisture to help get the crop away quickly – that’s important to survive adult cabbage stem flea beetle damage. There are no hard and fast rules on when is too late for oilseed rape, focus on conditions rather than date. Obviously the further into September we get, there begins to be a knock on yield potential, but I heard of one grower producing a 1.8t/ha crop from an October drilling!

Once established, keep an eye out for Phoma later in the month. As you will remember only too well from harvest, August at times was pretty wet, and early epidemics of Phoma are associated with above average rainfall in August and September.

In areas where black-grass is a problem this goes without saying, as it is a key tactic for reducing the amount of weeds needing to be tackled by chemistry in the crop. But with big changes on the horizon in the fungicide world and the loss of neonicotinoid seed treatments, it is also a vital component of setting up crops to be successful next season.

Delaying drilling will help reduce the pressure from Septoria and also the risk of barley yellow dwarf virus (BYDV).

Another key management decision is deciding which order to drill varieties. Look at the Septoria resistance ratings of those you are intending to drill, and start with those with the best ratings first to again reduce risk from the disease. With efficacy of some of the existing chemistry in decline, the last year of use of chlorothalonil, it is important to make the most of anything that will reduce pressure on our fungicide options, and maintain the efficacy of options remaining or being introduced as well.

In the south BYDV is a big concern – but again it is important to take sensible decisions about when to treat. There are some good services to help with aphid identification and monitoring which will help with that decision, but it will be important to only treat with pyrethroids where appropriate to reduce the risk of resistance building up.

We’re still learning about these new products, but there has been lots of interest and it will be worth having a look at how they work in the field.