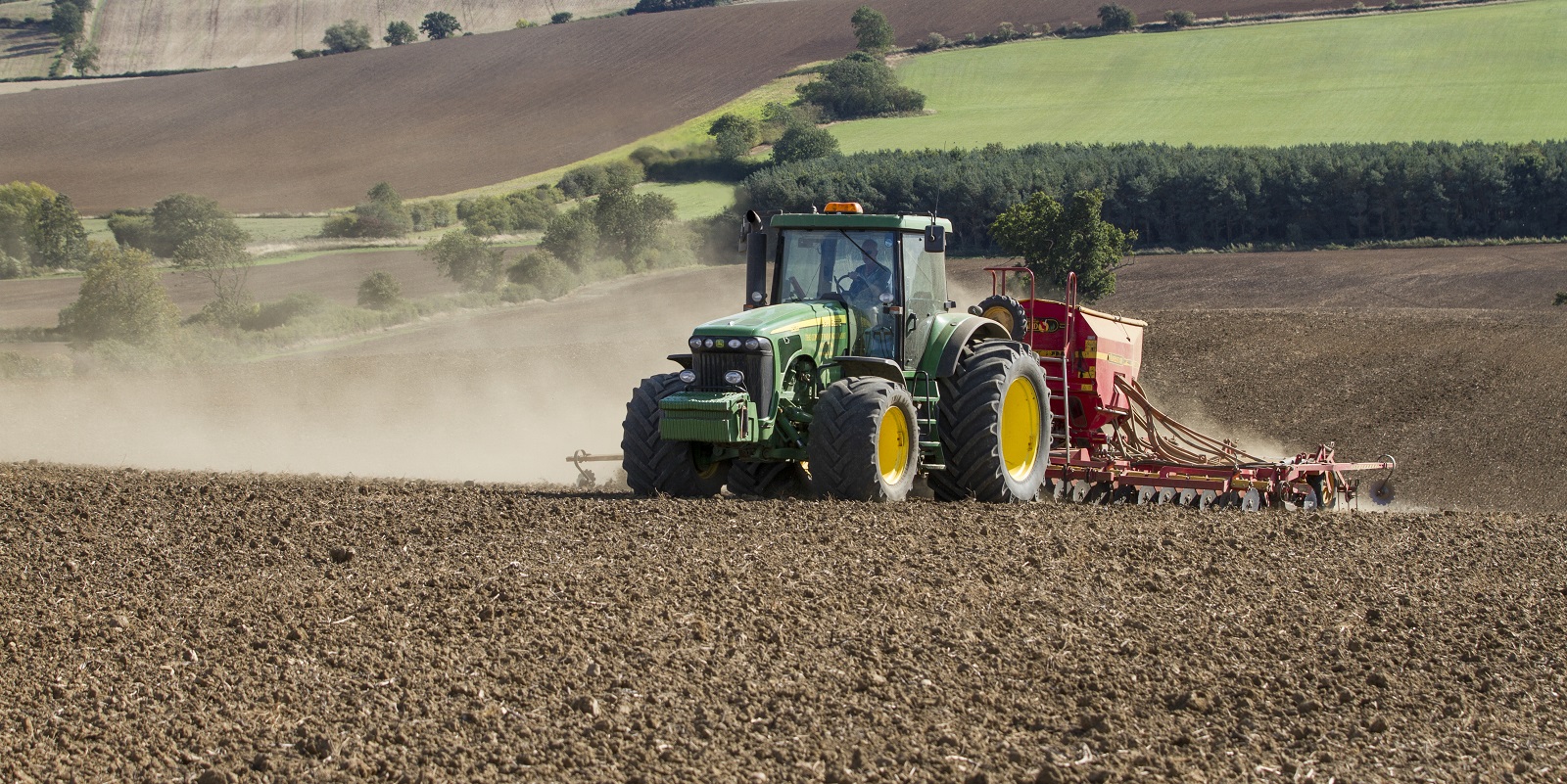 “Getting cereal crops off to the best possible start is a key first step in setting yield potential,” says Claire Matthewman, campaign manager for seed treatments. “Single purpose seed treatments, such as Redigo Pro, are an essential protection against damaging soil- and seed-borne diseases, such as loose smut, bunt and leaf stripe.”

But Bayer, through its collaboration with Novozymes, an established leader in agricultural biological solutions, has also been researching ways of helping crops establish a more effective rooting system using biostimulant seed treatments, she explains.

One area of key interest is how to improve phosphate availability. Phosphate becomes bound to cations, such as calcium, iron, manganese or aluminium, in the soil depending on soil pH, while availability to plants also reduces in lower soil temperatures and soil moistures. “In some situations, up to 90% of phosphate fertiliser can be unavailable to crops in the year it is applied,” Mrs Matthewman says. 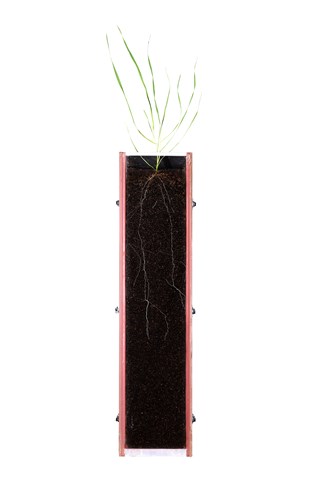 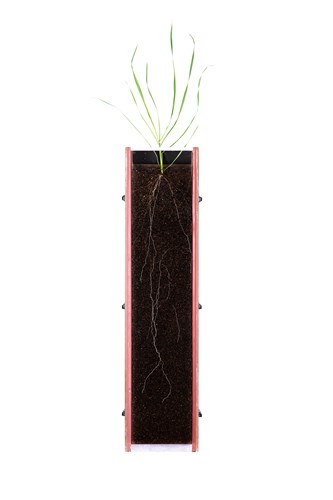 The active ingredient of the new product, JumpStart WT, is a naturally occurring soil fungus, Penicillium bilaiae, which produces organic compounds that break the bonds between phosphates and the cations, so phosphate can be taken up by the plant.

“Effectively we are jump starting the crop by helping to make phosphate more available,” Mrs Matthewman explains. “But at the same time we also need to address that phosphate doesn’t move in the soil, so roots are only able to take up phosphate in the immediate root zone.”

That’s where the second biostimulant product, ProStablish WT comes in, which is co-applied with JumpStart and a single purpose seed treatment.

“ProStablish WT is a messenger or signal compound, which stimulates mycorrhizae fungi to germinate and colonise roots,” Mrs Matthewman explains.

Inside the roots the mycorrhizae form structures that help transfer nutrients, including phosphate, to the plant, while outside of the root they encourage the formation of networks of hyphae that increase the effective root area allowing plants to take up nutrients from outside the root’s physical range.

“By applying the combination of JumpStart and ProStablish WT, we’re both making phosphate more available to be taken up by the roots and making it easier for the crop to access it, which results in both better nutrient and water uptake and a more effective root system.”

In trials across Europe results have revealed a 3% yield improvement from the ProStablish WT and JumpStart WT co-application with a single purpose seed treatment (SPD) over the SPD alone, she says.

“In the UK we’ve seen similar results in a smaller number of trials, plus have observed positive effects on rooting,” Mrs Matthewman says.

Both products will be available for application this autumn through Frontier. Cost will be at a small premium over the cost of a single purpose seed treatment.