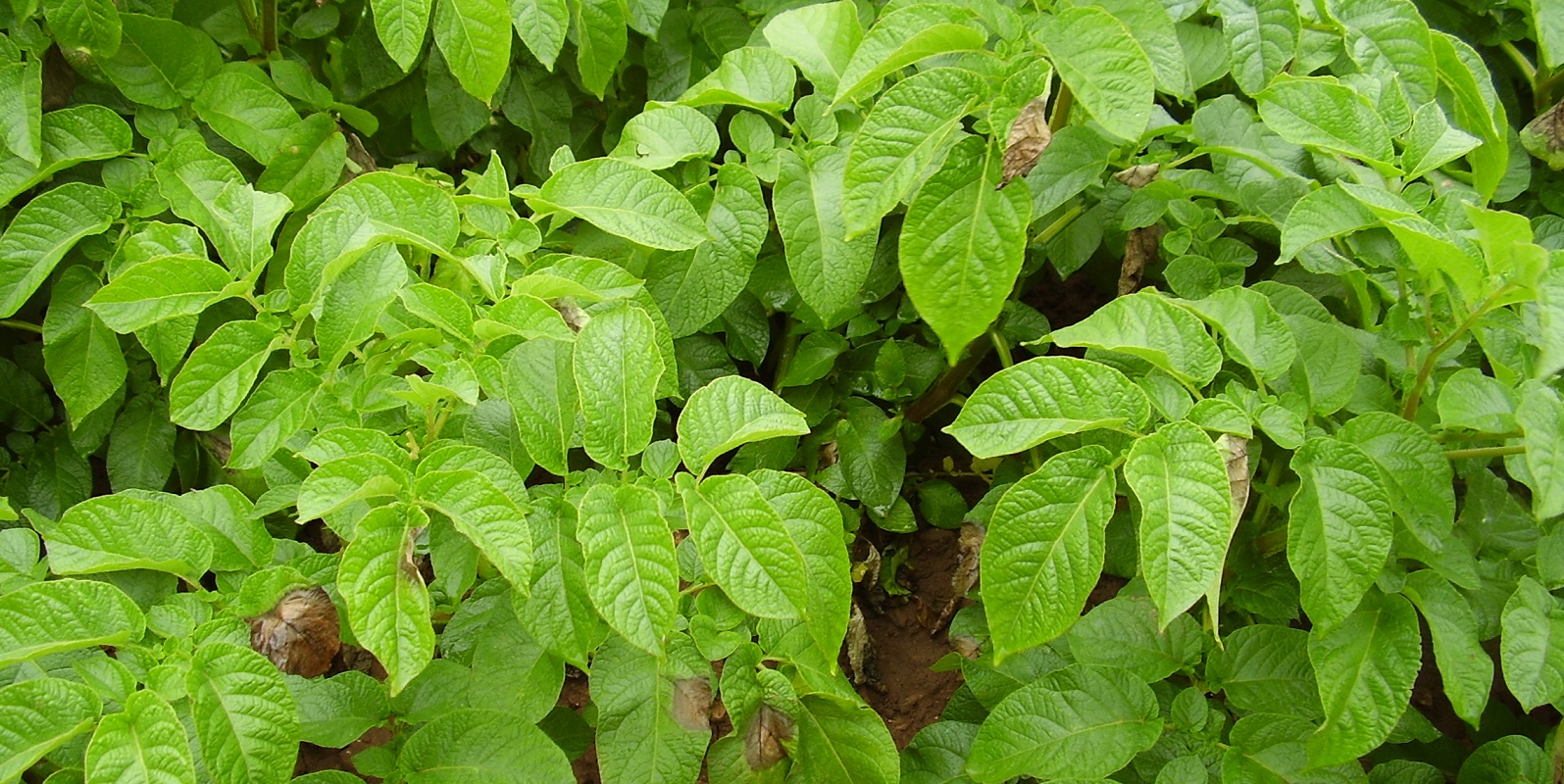 AHDB Potatoes reported a sharp rise in blight samples submitted for testing in late June after weather conditions favoured sporulation. 36_A2, a new strain of late blight that spread rapidly across continental Europe before arriving in the UK in 2017, was the most frequently detected clone of the disease with  6_A1 (sometimes referred to as ‘Pink 6’) also confirmed.

The rise in blight incidents, which follows a flurry of Hutton Criteria warnings, is to be expected following a period of warm and wet weather as this results in the humid conditions needed for disease to sporulate.

While the conditions are to be expected, what is important however, is how growers plan to ensure crops are effectively protected through to the end of the season.

The extent to which growers succeed in keeping crops clean of disease will largely depend on how many products with recognised anti-sporulant activity have been retained for late-season use.

With this in mind, the focus must be on managing products to ensure good foliar and tuber blight protection. With 13 modes of action available for late blight control this might not seem too difficult, but only two are now considered to have good activity against the zoospores of the prevalent blight strains and therefore against tuber blight.

The issue of tuber blight protection has taken on greater significance since the spread of the fluazinam-resistant 37_A2 genotype (also referred to as ‘Dark Green 37’) in 2016.

Fluazinam was a popular anti-sporulant fungicide, but since the arrival of 37_A2 it has been effectively limited to sclerotinia control in the early season.

For those who don’t want to run the risk of [blight] insensitivity that leaves just two modes of action: Quinone inside Inhibitors (QiI), which belong to FRAC code 21, and the pyridinylmethyl-benzamide group containing fluopicolide, belonging to FRAC code 43.

Grower decisions now therefore determine the available options later in the season. Resistance management guidelines from FRAG-UK state that QiI fungicides, such as those containing cyazofamid or amisulbrom, should not form more than 50% of the intended programme or that the Carboxylic Acid Amides (CAA) group fungicides, such as those containing mandipropamid, dimethomorph or benthiavalicarb, should not exceed six applications when used in a mixture or four when used alone and no more than 33% of the programme.

This is reasonably straightforward to overcome, so long as growers make use of products other than QiIs in the rapid canopy phase and alternate use of the remaining QiI applications with Infinito (fluopicolide + propamocarb), which can be applied up to four times per crop.

The use of these two Qil products and Infinito therefore need to be planned carefully to ensure that enough fungicides with tuber blight activity are retained for when they are needed.

Crops are at risk from tuber blight infection from tuber initiation and this is the sign to rotate QiI-containing products with Infinito.

Infinito provides the best combination of foliar and tuber blight control through the combination of propamocarb and fluopicolide and with no need to tank-mix it forms part of a robust resistance management strategy.

Learn about the new blight strains

Find out more about Infinito