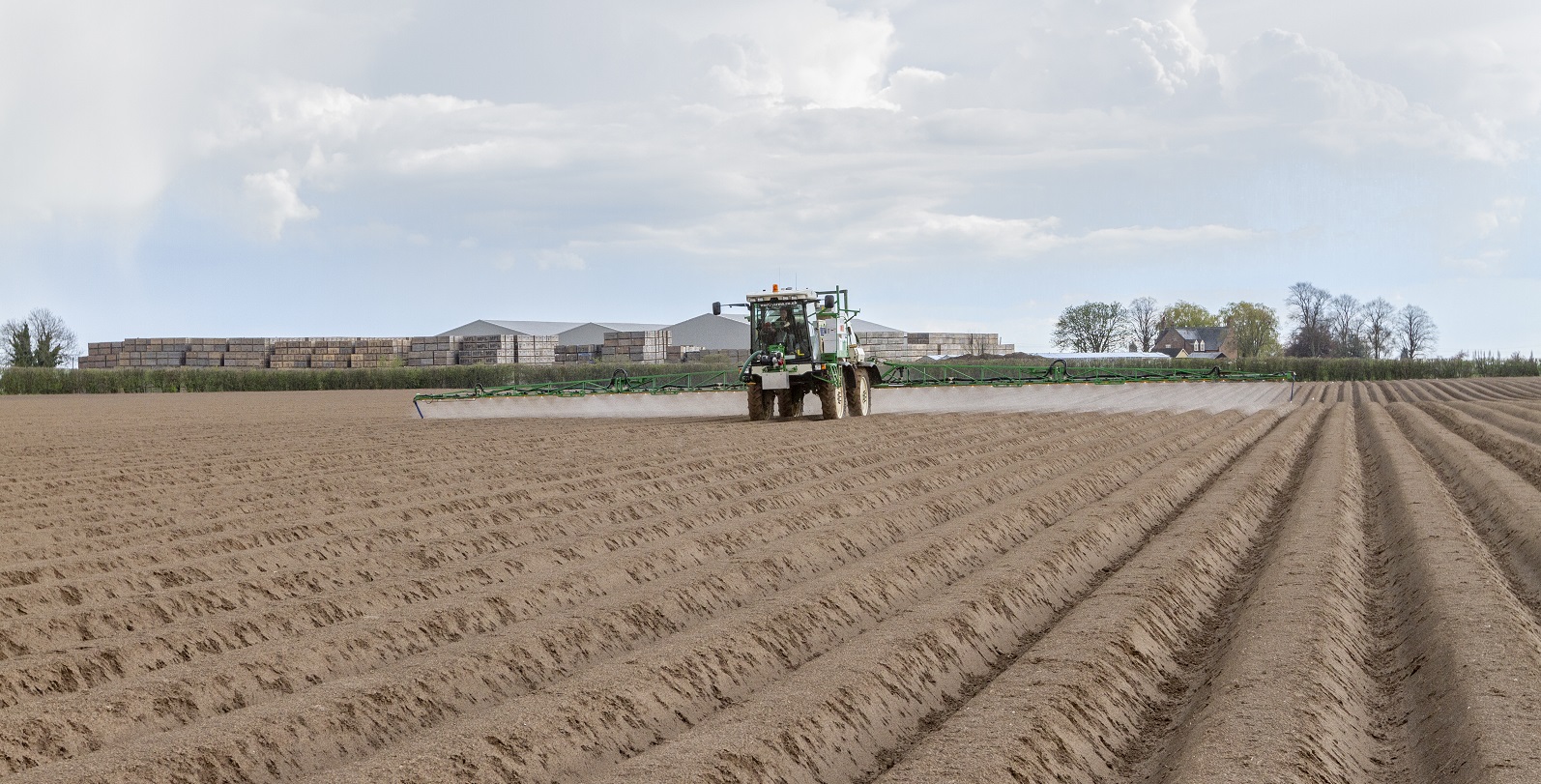 • No soil type or varietal restrictions

The company’s campaign manager for root crops Edward Hagues says Emerger will go a long way to filling the gap left by linuron.

“Emerger is a consistent performer against a wide range of weeds and will become a key herbicide for the potato crop. In trials it has shown high levels of activity against nettles, polygonums, brassica weeds (charlock, runch, volunteer OSR and shepherd’s purse), Chenopodium weeds (fat hen and orache) and made a good contribution on grass weeds.”

Containing 600 g/L aclonifen in a suspension concentrate (SC) Emerger is authorised for one pre-emergence application at a maximum individual dose of 1.75 L/ha.

VCS agronomist Graham Tomalin welcomed the approval, which will see the new herbicide available to growers for the 2019 season.

“Based on my experience of Emerger in trials at the AHDB SPoT Farm East where it performed impressively against a range of weeds and with many varieties without causing any crop damage when applied pre-emergence. I will also be looking to trial it on some silts though I have no reason to suspect it won’t perform as effectively as it did on the sandy soils of Elveden,” he says.

AHDB trials investigated its performance in a mixture with a range of partners without issue suggesting it will be useful as part of a programme.

“Certainly we observed no [crop phyto] issues either on its own or in a mixture, except those due to clomazone on some varieties, and I will likely use it in mixture with metribuzin with the rate adjusted to reflect the soil type and variety, or in a mixture with Artist (flufenacet + metribuzin) if there are possible black-grass issues. In some situations, I will likely add a third component, probably Defy (prosulfocarb), if cleavers are an issue,” he suggests.

Bayer trials from 2018 considered Emerger in direct comparison with linuron, says Mr Hagues. In the weedscreen, it gave control on par with linuron at high levels on six different weed species, was better against cranesbill and black bindweed, not quite as good on groundsel, but significantly more effective against blackgrass and wild oats which linuron hardly touched, he says.

With the need to achieve robust pre emergence weed control in the potato crop, linuron was largely used in mixes with complementary actives including flufenacet, metribuzin, pendimethalin and prosulfocarb. In its exploration of how Emerger will fit in UK potato crops, Bayer also considered it in several different mixes with these actives and newcomer metobromuron in 2018 trials.

At a trial in Cawood, Yorkshire the predominant weeds were annual nettle and fat-hen while at the Redbourne, Lincolnshire trial there was a broader spectrum comprising pale persicaria, black bindweed, groundsel, mayweed and annual meadow-grass.

At both sites the combination of Emerger + Artist achieved full control. Mr Hagues says this has proved to be a robust and widely used mix on the continent and he expects this product combination to become a standard mix in the UK too.

Building on European experiences, Bayer sees Emerger as a flexible product that can be used effectively in combination with other potato herbicides.

Aclonifen-based herbicides have been in use on the continent in a wide range of crops for more than 20 years and Bayer tried, unsuccessfully, to get one authorised in the UK 10 years ago. The generation of new data has now enabled Bayer to re-visit authorisation successfully.

The active substance sits in Herbicide Resistance Action Committee (HRAC) group F3 as a bleacher but with an unknown target site. However, Mr Hagues points out that recent studies suggest that it is a carotenoid biosynthesis inhibitor with a dual mode of action.

“Weed symptoms are bleaching and necrosis of young shoot tissue as it develops. The active substance is absorbed strongly onto soil particles and has low water solubility making it virtually immobile in soil and therefore low risk to groundwater. Residual activity is usually two to three months.

“Uptake is by shoots not roots,” he emphasises. “As the weed emerges its hypocotyl (broad-leaved weeds) or coleoptile (grasses) picks up the herbicide as it grows through the product film on the soil surface. This means it needs to be applied uniformly to an even, friable seedbed to form a consistent film.”

Vegetable growers will also benefit from the introduction of Emerger. An Extension of Authorisation for Minor Use (EAMU) has been granted in carrots and parsnips that brings a vital substitute for the loss of linuron, which was looking set to make weed control almost impossible in these crops. Further EAMUs in onions, garlic, shallots, some herb crops and sunflower are anticipated imminently.