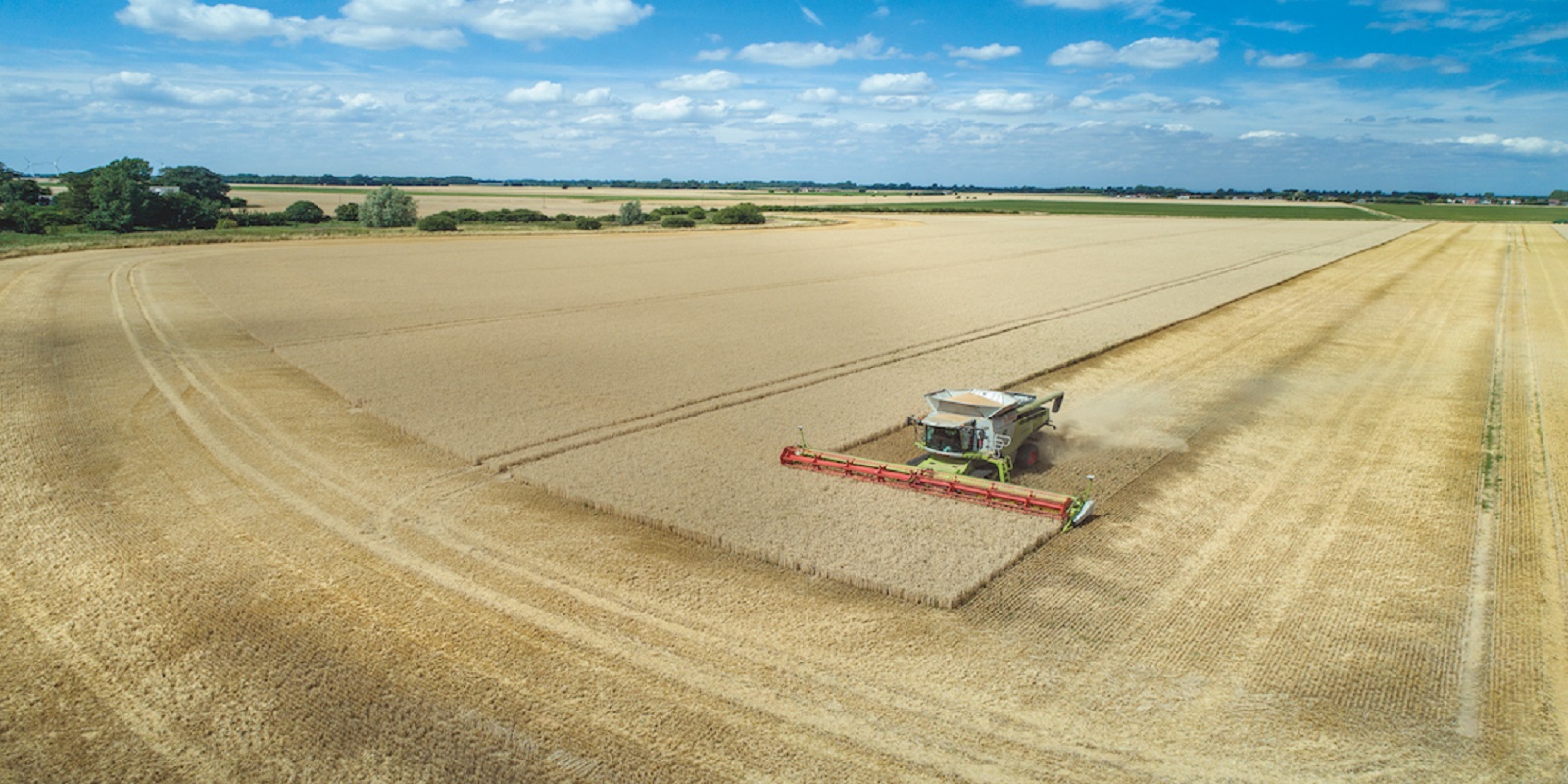 Q: Will we still have access to glyphosate in the future to continue the move towards more conservation agriculture?

We believe glyphosate is a safe and effective herbicide, and that ultimately it will be exonerated. The scientific evidence is on our side, but it will take time, and in the meantime, NGOs will continue to pressure local councils and national governments to ban or restrict its use.

Ironically, alternatives to glyphosate are invariably less effective and simultaneously more toxic than the product they are replacing. They are also more expensive – a recent Arvalis study suggests the economic impact from losing glyphosate in France could total €1bn. Its ability to facilitate conservation agriculture is well-documented, and undoubtedly had an impact in convincing the UK government to support the renewal of its registration.

What is also clear, however, is that we cannot be complacent; all members of the food chain need to communicate on the utility of glyphosate and remind stakeholders of their need to support its continued use in the UK. That could include, for example, growers inviting their MP to their farm to talk about this product and the need for crop protection products more generally. If you are interested in doing this, but unsure how to do so, contact the NFU or ourselves. We would be delighted to help.

Q: Gene editing could transform UK food and agriculture; if the UK allows gene editing under the common rulebook post-Brexit, is the UK a big enough market to warrant investment in these techniques?

The European Court of Justice’s pronouncement that gene editing in agriculture in the European Union should be regulated as if it were identical to GM technologies sent shock waves globally through seed breeders, farmers, scientists and governments. Most could see the immediate advantages of a technology that could rapidly bring new traits such as disease and drought resistance to market.

The decision has put seed breeders globally in a quandary; since the seed, plants and resultant food produced by most gene editing techniques are indistinguishable from conventionally-bred plants, how will such a decision be policed in Europe? In a post-Brexit scenario, should agricultural policy here allow it, the UK in itself may not be big enough for a trait specific to the UK. However, the technology could be used to produce a gene-edited crop variety with the desired ‘trait’ which could then be introgressed into UK-relevant varieties. Getting the right agricultural policy is key to getting access to new technology on farm.

Q: Are you going to use your combined skills, knowledge and power to drive improvements in the way farmers can operate environmentally? For example, all chemicals come in single-use plastic containers that we have to get rid of.

The need to standardise containers to aid disposal is an interesting idea which has been discussed at Trade Association level. The reality is that with generic products being imported from a plethora of suppliers around the globe, it remains a really difficult problem. That said, with fewer larger companies now present in the market, perhaps it is time to relook at this issue. On the wider issue of driving improvements in the way farmers operate environmentally, that is an area where we believe digital technology will play a huge role in future.

It shouldn’t make it any more or less risky, but it is true the shift of European Union regulations from a risk-based approach to hazard-based has resulted in the loss of huge numbers of crop protection products from the UK over the last decade. This seems to have evolved into an overtly political process in which, for example, the German regulatory authorities assessing the suitability of glyphosate and deeming it entirely reasonable for full re-registration across the EU (with the EU regulation authority EFSA agreeing), only for the German government to announce its desire to eliminate its use in Germany at the earliest opportunity.

Clearly, facts are no longer the sole determinant of whether a pesticide can be used, and this undermines the industry’s confidence in developing new products for the EU market. Perhaps a post-Brexit agricultural policy in the UK can start to reverse this trend of trial-by-social-media. But we also recognise we need to do more to build trust with the general public. Engaging in conversation with all parts of society is a key focus for the new company. To do that we need to become more open and transparent - something that has started with making it possible for anyone to access safety-related information on our products, including glyphosate.

Q: Will the merger mean a reduced pipeline of products?

No, because in reality, combining Bayer and Monsanto involved two large, but dissimilar

companies with strengths in chemical crop protection (Bayer) and seeds & traits (Monsanto). That won’t change, as we will seek new innovative solutions in both areas using an R&D budget of over £2bn.

We will also seek to become a leader in digital innovation, helping growers shift from experience-based decision-making to a knowledge- and data-driven process. Ultimately, that will allow growers to tap into powerful data science and analytics to aid decision-making down to individual field level or even to the individual square metre in an unprecedented way.