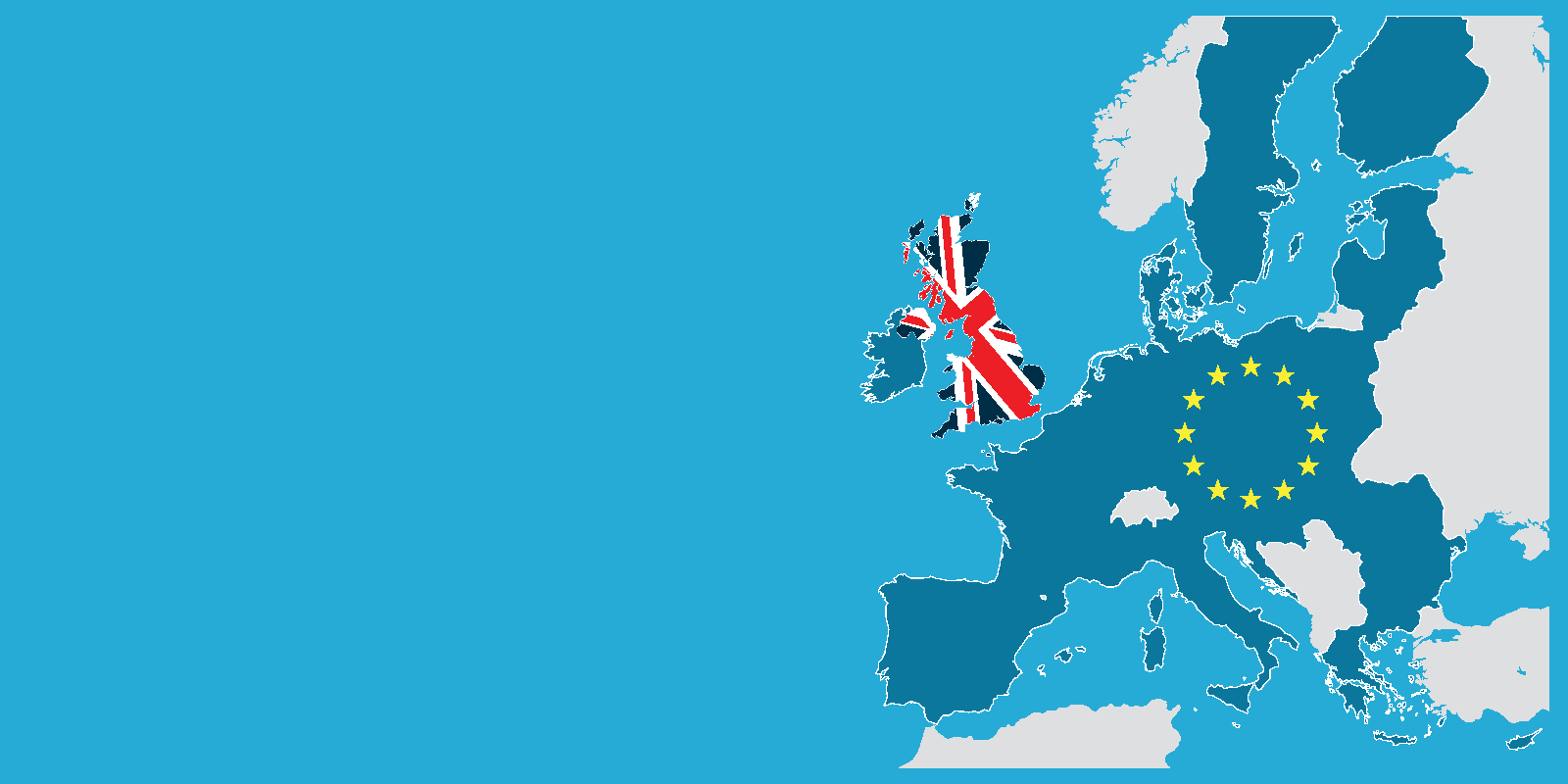 As the UK prepares to part ways with the EU in just over a year’s time, questions about the future of pesticide regulation remain at the forefront of growers’ minds.

While many farmers may have hoped for a tearing-up of at least some of the regulatory rulebook, the reality, it seems, will be less dramatic. 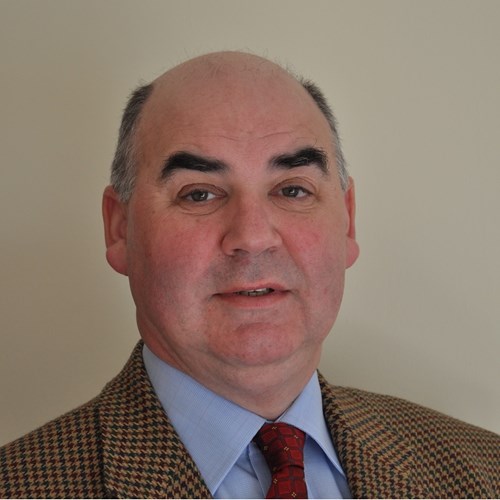 “No one knows what’s going to happen on 29 March 2019, but there’s a growing consensus that we will have a slow change,” says James Clarke, chairman of the ADAS Brexit Policy Group. “Ahead of the referendum some thought it would be wonderful because we could simply reject regulation we didn’t like and everything would be fine. It’s not as simple as that.”

Pesticide regulation is complicated and contentious, and any changes - even the simplest - take time to agree.

In the short-term a ‘cut-and-paste’ of the rules is most likely, as EU law is transferred to UK law, and government begins the process of sorting through the legislation it wants to keep, and the rules it will amend. 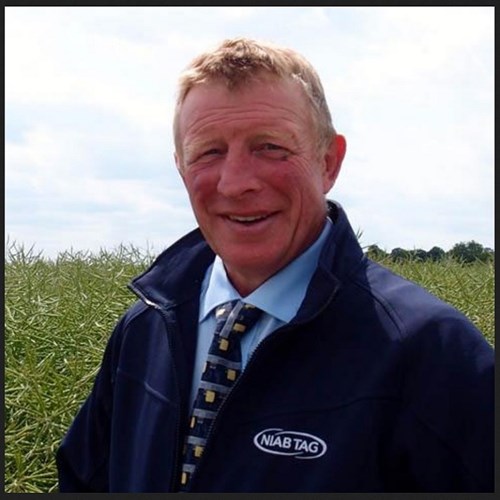 “We don’t have the support to suddenly create new rules, so in the beginning at least we will be in the same situation as we were in Europe,” agrees Patrick Stephenson of the Association of Independent Crop Consultants.

“In time things will be reviewed, but we have to be realistic and recognise that we may only get a few small victories.”

That isn’t to say industry officials don’t have long-term changes in mind. Many hope that leaving the EU will eventually allow the UK to shift its policy away from the EU’s hazard-based approach towards one based on risk. 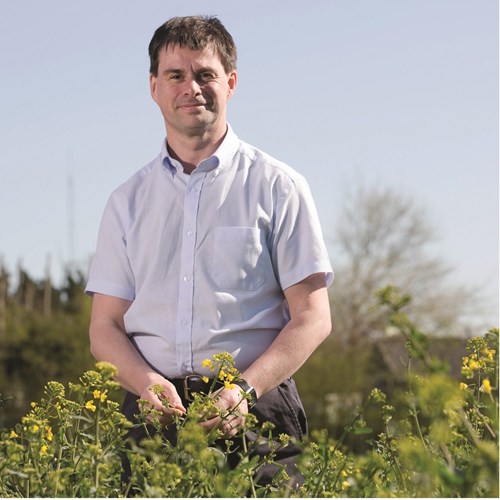 “We won’t see regulations watered down, but we could see a policy divergence between the way things are regulated in the UK and the EU,” says Bayer’s Julian Little.

“If that means the UK becomes more like the rest of the world, then that’s certainly no bad thing. Other countries recognise that effective regulation has to be very strict, but it’s based on where things are likely to cause harm, rather than theoretically causing harm.

“If we get to a situation where our innovative farmers are supported by less precautionary regulation it would be an exciting outcome.”

Some suggest this less strict approach to risk could mean that products could eventually be approved faster in the UK, or that older products could be reapproved just for the UK market.

But Hazel Doonan, AIC’s head of crop protection, warns that even if the government adopts an independent plant protection product (PPP) policy, UK growers won’t necessarily find they have much more choice. 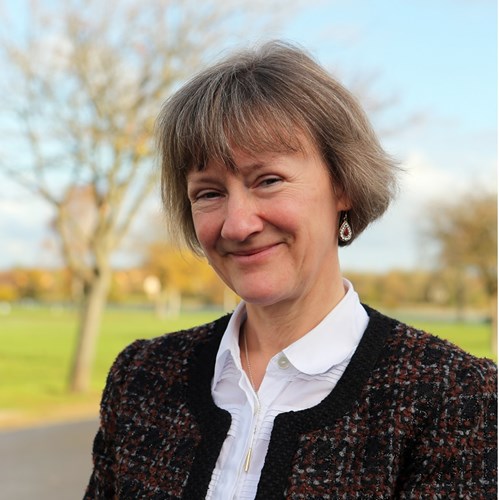 “In theory the UK could approve the use of products and active substances which the EU may choose not to reapprove,” she says. “It could also give the UK access to products which are currently approved in other countries outside of Europe.”

The likelihood of this happening, however, depends on the trade deal agreed between the UK and the EU, she says, as UK growers could still be bound by EU rules - particularly around maximum residue levels (MRLs).

“Where an active substance is not approved for use in the EU, the MRL would be set at 0.01 mg/kg unless an import tolerance was applied for, which would set a level of residue acceptable for trading based on good agricultural practice,” Ms Doonan adds.

“One issue that is being debated is the Commission’s desire to set import tolerances for PPPs which have been withdrawn from use in the EU based on human health issues - such as products classified as endocrine disruptors (EDs), carcinogenic, reprotoxic or mutagenic products - at 0.01 mg/kg.

“This would effectively restrict importation into the EU where the produce was treated with the PPP.”

Even where the EU accepts UK policy changes and allows imports, growers might still find they are restricted at a domestic level, adds Mr Stephenson.

Subsidy regimes are likely to be more closely linked with public goods and services, which will shift the way farmers work with the environment.

Meanwhile, consumers and retailers are more demanding of transparency, traceability and sustainability, meaning farmers will be under pressure to retain the standards already in place.

“Assurance schemes will be the same because that’s what consumers expect, and farmers want to ensure that their produce reaches the highest safety levels, so we won’t see any changes there,” he says.

“Then we’ve got the retailers. We could easily get to the point where they drive things as much as the EU ever did.”

The challenge will be for growers to work on a smart approach which makes use of crop genetics, rotations and agronomy to ensure pesticides are used in a more targeted, needs-based way.

That, Mr Stephenson says, will involve the industry deciding its own goals post- Brexit, and identifying ways to showcase the standards it produces to.

“We might voluntarily decide, for example, not to use glyphosate in our quality wheats,” he says. “Let’s grab the handle on that: we have to be proactive and do it voluntarily if we want to compete on those global markets.”

Mr Clarke agrees farmers will have to get smarter and savvier if they are to produce food the market wants, as well as retaining the crop protection products currently available.

“What we do has to be the best standard, and we have to apply products in the best way to show we are using them efficiently, reliably and appropriately.

“What will help is having better record-keeping on some of the decisions we make,” he adds. “For example, how many people record their decision not to spray? Or what about why they chose one product over another?

“That attention to detail is important to show we know how or when to use products, learn and improve on what we are doing, and manage the land correctly. That’s vital whether we are in the EU or not.”