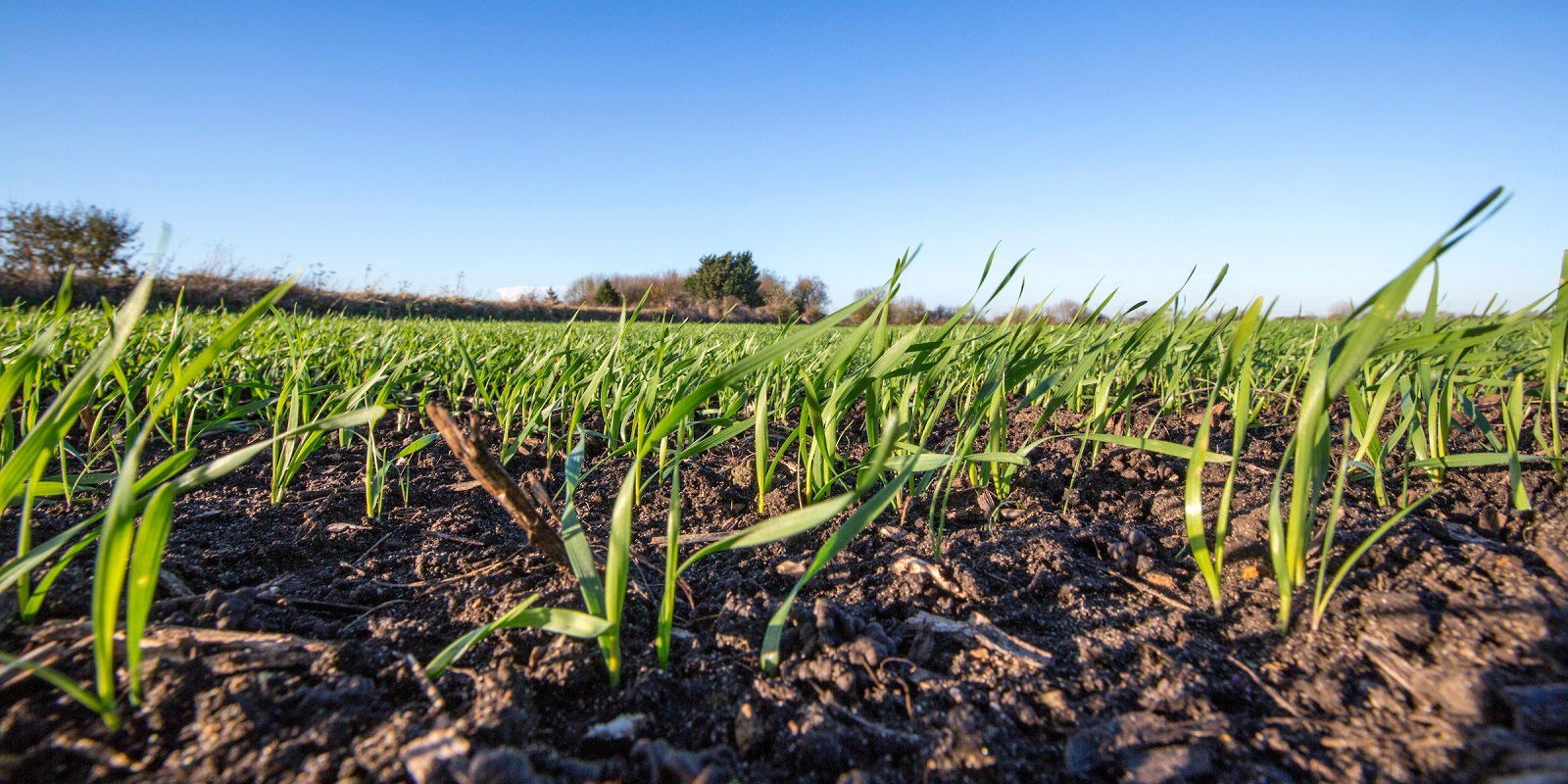 Winter wheat drilling was almost complete across northern England by the end of October, except in some areas of East Yorkshire where blackgrass is more hostile.
Those that forced seed-beds in dry conditions and drilled early have paid the price, with pre-emergence herbicides having had varying success where applied in sub-optimal conditions. There are reports of ryegrass and bromes emerging in treated crops.
Oilseed rape drilled early looks good, although some crops are perhaps a little too thick coming into the winter. Later-drilled crops did struggle early on, but they will all make it now and should yield as well as any next year.

Many oilseed rape crops have not yet received a fungicide. As the available fungicides to control light leaf spot – the number one disease in the North – are protectant, it is important to try and apply ahead of disease symptoms appearing. One way of finding out how much latent disease is in the crop is using the Bayer and ADAS SpotCheck initiative. Samples sent to ADAS Rosemaund will be tested for presence of disease and provides a valuable tool for timing fungicides correctly.

Where there is risk from light leaf spot, an application of at least 125g/ha of prothioconazole should be applied in mid-November to hold the disease at bay until spring. This protects against both light leaf spot and phoma and the addition of tebuconazole can further bolster light leaf spot activity. Application may well coincide with the propyzamide herbicide timing, which is compatible in a tank mix with all prothioconazole-based products.

Now that more moisture is available in the soil, topping up the residual herbicide loading in wheat crops should give good grassweed control results. This can be done with a 0.3L/ha application of Liberator (flufenacet + diflufenican), which will continue to catch any late germinating seedlings.

High levels of ryegrass and bromes emerging in some early-drilled wheat crops have triggered several enquiries about how to address the problem. An application of 1.2L/ha of Atlantis OD (iodosulfuron + mesosulfuron) plus Biopower gives the broadest spectrum of grassweed activity and controls annual meadow grass, too. There are varying levels of ALS-inhibitor resistance in ryegrass populations, but if targeted when the weed is small, Atlantis can still give good control where resistance is present.

As temperatures fall through November, so will the potential efficacy of contact-acting herbicides such as Atlantis. Depending on weather, mid-November is likely to be the cut off for application. Until then, there are several tricks that can help maximise performance, which include spraying in the middle of the day in bright, sunny conditions and targeting a dry leaf where possible. Also, use a fine to medium spray quality, low boom height and steady forward speed.

Sprayer operators should avoid frosty mornings, as this may lead to increased crop effect from the herbicide.