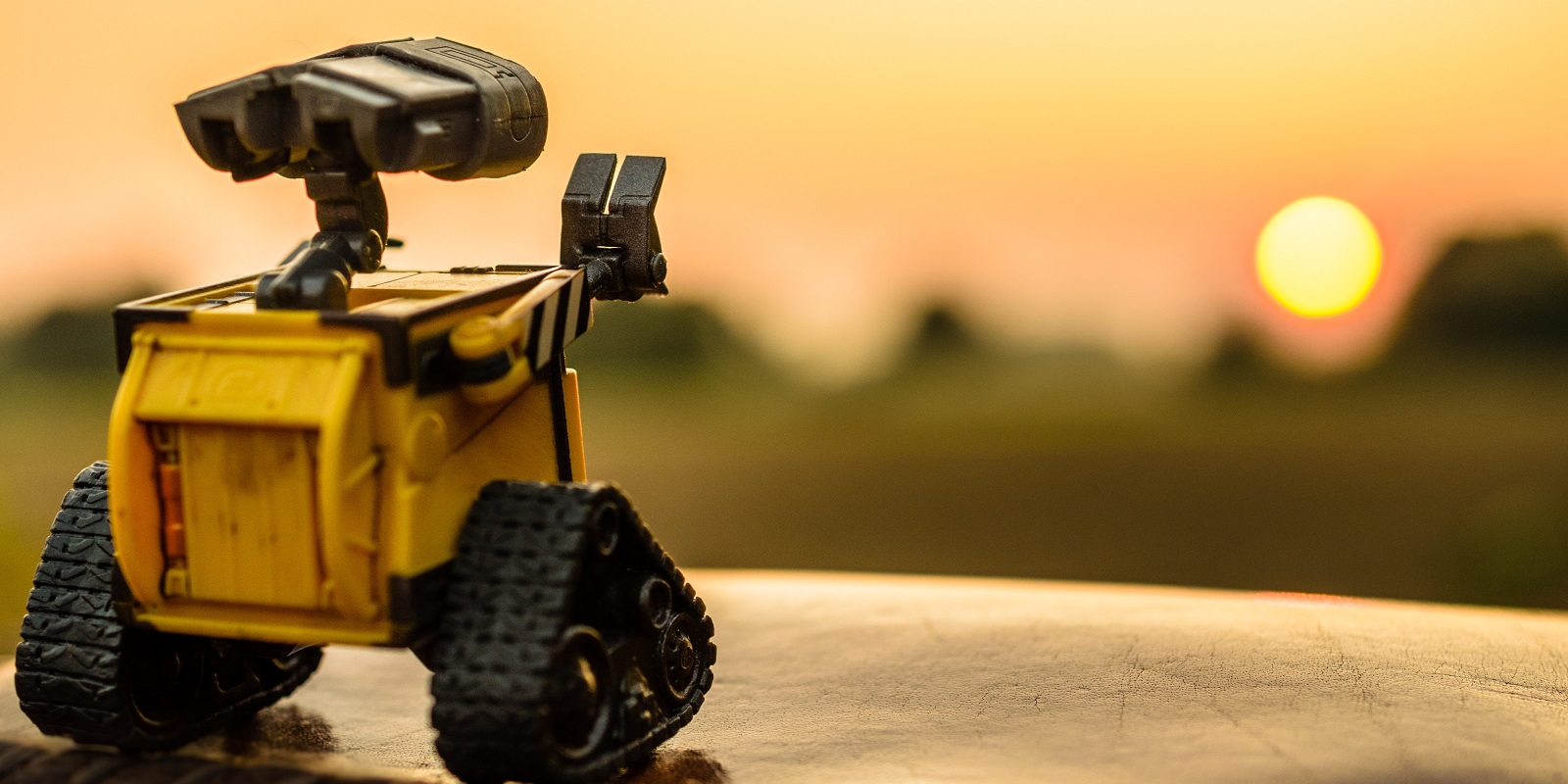 The prototype systems will monitor plant and soil parameters, formulate recommendations and take appropriate action tailored to individual plant requirements, such as micro-spraying, weeding or fertilising. Digital planters capable of injecting seed into the ground with zero-tillage are also being developed.

He believes technology such as this is key to a fundamental shake-up of agricultural systems that are dominated by rising power, machinery and labour costs.

“Cost of production was behind my whole drive to get involved with the new company,” he explains.

“I returned to the farm seven years ago after working in London and realised we had to do something about our costs and scale. Yields and sale prices have been static for decades, yet costs are steadily increasing. We need technology that does things differently.” 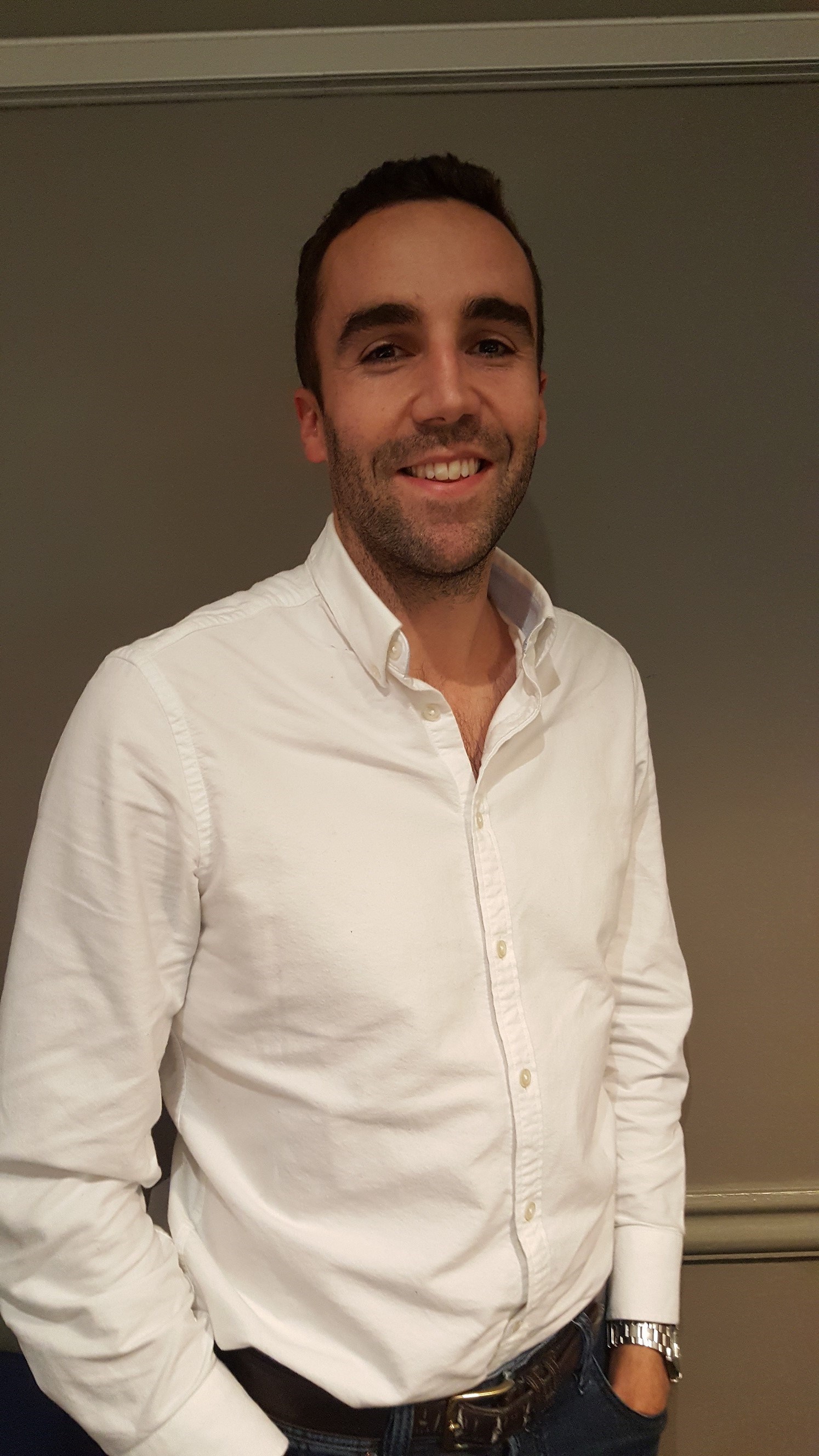 The benefits of collaboration

Until robotic systems are operational, other ways to reduce costs are needed. Expanding scale by buying or renting land was not a viable option, so Mr Watson-Jones collaborated with two neighbouring farmers to share labour and machinery.

The initial focus was on potato equipment, with two harvesters and two de-stoners shared among the group and a new planter purchased. The group also jointly bought a larger 36 m sprayer, also used for liquid fertiliser applications.

“It’s worked really well and allowed us to reduce fixed costs and buy bigger equipment that we’d not have been able to on our own.”

He estimates spraying operational cost is 10-15% lower due to increased capacity, while the new planter has 20% higher output.

The biggest benefit has been on labour flexibility though, as access to labour within the group means additional workers can be brought in without employing them full-time, or having to use agency staff, he notes.

Potatoes have now been dropped from the rotation, but Mr Watson-Jones still uses the group for sharing other equipment such as a drill and cultivators.

Tillage strategy is the next area to focus on to reduce costs and improve soil management. Land is currently cultivated with a 3 m Sumo, followed by Vaderstad Rapid drill.

“It’s relatively minimal tillage, but we’re on light, sandy soil so I think it’s still moved too much, and I’d like to go to no-till if we can. We’re also considering bringing cover crops and maybe grass and livestock back into the rotation.”

While he appreciates the value in measuring and reducing costs, Mr Watson- Jones urges farmers not to lose sight of the bigger picture among the fine detail.

“It’s all very well focussing on small marginal gains, but there are so many factors influencing profitability beyond our control, sometimes bigger changes are needed to protect future profitability.”

Want to keep up to date with the latest developments in agriculture? Check out the Smart Farming section on our blog.

Find out how mixed arable and beef farmer Andrew Booth has improved profit-margins through better information management and record keeping.